SOPHIE: a sound of change and triumph 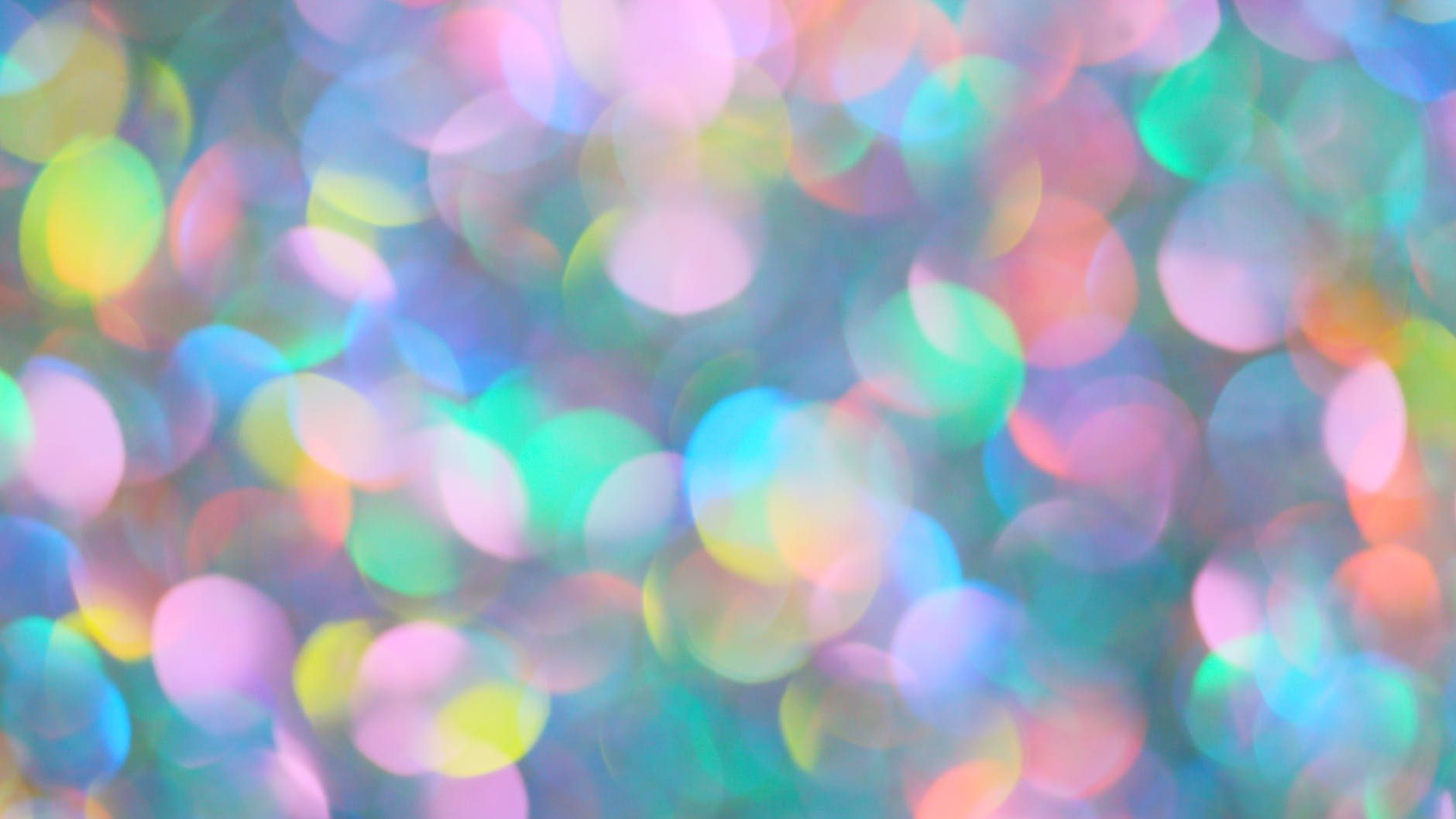 In the early 2010s, Sophie broke onto the music scene. At the time, she was a figure of immense obscurity – her identity was kept a secret by her own doings, often manipulating her voice in interviews and covering most of her body. She was assumed male, and was in turn heavily critiqued by her contemporaries in the pop world for using a female name when women are underrepresented in music. So, when Sophie publicly came out as a transgender woman in 2017, it added a great irony to those prior critiques. During these times of criticism, Sophie was understanding her identity, trying to becoming comfortable and proud of her person (as she should be); when she came out in the music video for the first single of her debut album with her own voice, in her own body, it was a beautiful moment. And I think it is with that debut album that we got to witness the start of the career of a pop icon and, as she pushes music forward, a hugely important figure for the LGBTQ+ community.

Sophie’s debut album came in 2018 with Oil of Every Pearl’s Un-Insides – and even in that title alone we can see what Sophie’s purpose for this album is. The title is supposed to be a phonetic misspelling of ‘I love every person’s insides’, and with that it’s obvious that Sophie’s debut is meant to show the listener that you should love your own insides and love for your outsides will follow. While this message is for everyone, it holds significantly greater power for the trans community as Sophie explores the physical and mental journey of transitioning throughout the album.

Oil of Every Pearl’s Un-Insides is one of the most forward-thinking albums to come out in this century, pushing pop and electronic music to its limits. The track ‘Ponyboy’ is layered with seismic, overblown bass hits and metallic synths that make for a sub-terranean pop and electronic banger. The title phrase ‘ponyboy’ is sung throughout in a clunky but catchy rhythm – sometimes angelically and sweetly by guest vocalist Cecile Believe, or sometimes modulated and demonic by Sophie herself. Similar musical stylings are found throughout the album, but Sophie is in no way limited to this more hard-hitting sound. Opening track ‘It’s Okay To Cry’ is an intimate and touching piano ballad with swelling shimmering synths, while ‘Pretending’ sees Sophie delve into ambient and drone music to convey feeling from the instrumental alone. ‘Immaterial’ is as close as you’ll get to a conventional pop song on the album with a simple but killer hook and a bouncing beat. No one in music sounds anything like Sophie, and that’s why so many huge names in music are dying to work with her, from Kendrick Lamar, to Vince Staples, to Madonna, to Charli XCX.

Lyrically, Sophie is telling of the importance of self-love, especially during the hard process of transitioning. On ‘It’s Okay to Cry’ Sophie is speaking directly to the listener, simply saying “I accept you” and “I think your inside is your best side”, a message which holds so much weight in its simplicity. The rest of the album documents Sophie’s personal journey of self-acceptance and the struggles that came with this. ‘Faceshopping’ powerfully describes the hardship of literally ‘shopping for a face’, of how much a transgender person has to do to fulfil expectations about how they ‘should’ look. For Sophie, this transition left her uncomfortable, insecure and doubting herself, as she talks about on ‘Is It Cold In the Water?’ with oxymoronic lyrics like “I’m freezing/I’m burning/I’ve left my home”. One of the most striking lines on this song is “I’m liquid, I’m floating into the blue”, where Sophie seems to see herself as being lost in transition – not being solid in her identity and her own love for herself, the semantic field of water and states of form making this line all the more powerful. A similar sentiment is expounded upon on ‘Pretending’, with its cavernous and musically chilling ambiance. The track gives the listener a severe feeling of paranoia, as if they are being watched and judged – this mirrors Sophie’s own experiences when transitioning, made to feel as if she was just ‘pretending’.

Sophie’s music is the sound of triumph in insecurity and acceptance of identity, and that all comes to fruition on the penultimate track ‘Immaterial’. The instrumental is bouncy, fun and overwhelmingly positive, with the phrase “immaterial boys, immaterial girls” being chanted countless times through the song; Sophie wants you to know that “I could be anything I want”. While, for Sophie as for so many others, the journey to that acceptance is indescribably hard, it is also achievable; Sophie’s triumphant message is one that many who relate to her need to hear. She is an icon through and through.