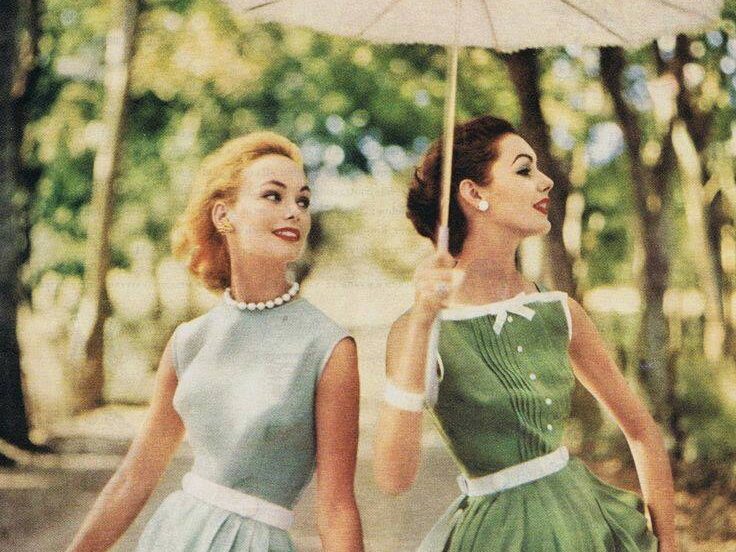 I’m always hesitant to go to any showcase of Modern Greek culture here in Britain. I’ve always tactically avoided all my family visits to the North Manchester greek orthodox eklesia, where the light of the candles flickers against cloudy skies rather than the lilac sunset of my grandmother’s village. I believe it stems from a stubbornness to keep ‘Greekness’ as something that is exclusively my own, to maintain the vibrant allure of my childhood memories rather than settle with bland replicas of my homeland over 3000 km away from their original.

It turns out, however, that amidst Oxford’s dreaming spires, I wasn’t as successful as I’d hoped in keeping my two separate cultures as distant from each other as I’d thought. I’ve missed the hybrid culture that I had at home, where we would in very British fashion over the pettiest detail, all while eating Mediterranean food. Therefore, although still hesitant, I couldn’t help but be enticed by OUGS’ Praxis’ performance of Serefas’ Melted Butter.

Still, as I walking towards the Simpkins Lee Theatre, I cringed at the idea of the tweed-clad classicists who were at liberty to judge the crude clichés that often manifest themselves in such instances. What’s more, I was worried the script would be loaded with the superficial drama and histrionic acting that could be found in the 3pm Greek soap operas I watched on hot, lazy afternoons. Melted Butter was exactly that – but, to my surprise, wonderfully so.

The script stands as a melodrama, with the plot line of the small town girl longing to sing in the big city, the deceptive pseudo gent who plucks at the heartstrings of her dreams, the slow unravelling of murderous details and the voyeuristic Oxford academic. Anastasia Revis’s direction lives up to the cliche, packed with sensational commonplaces: the dancing girl in the red dress, silhouetted against a spotlight on the curtain with roses thrown at her feet as her seducer claps the rhythm, foreshadows tragedy. The performance of the actors was the kind that would cause outrage amongst fans of subtlety. And yet, it all worked, with the writing, direction and acting preventing the common themes of deceit, lust and friendship from seeming trite. Any hellenophile who still harks back to the golden age of ancient Greece would have little to judge, for Serefas’ Melted Butter was a modern classic. As he himself intimated to Cherwell following the performance, Ancient Greek Theatre had inspired his writing and this was evident in the gripping nature of his play.

As entertaining as Melted Butter was, however, the political element of Ancient Greek theatre is lacking from its modern counterpart. But that itself is the lasting impact of modern Greek theatre – the fact that it mirrors the vapid drama of soap operas, and their focus on the ever-present theme of human nature, reveals the contextual relevance of such performances. The eternal culture of this ‘Greekness’ that I have been so adamant in protecting from judging eyes has become more popular than ever to modern Greek playwrights, theatre companies and, of course, audiences – just as it has to television producers and authors.

We, as Greeks, are all struggling to preserve the vibrant allure that our country so effortlessly offers in its beautiful landscape and rich history, in a present where the very same country is crumbling both politically and economically. For me, PRAXIS, the first theatre company to translate Serefas’s work, is both brave in shamelessly exposing ‘Greekness’ to others, and skilful in implying its significance – at least to a Greek person- by doing so.