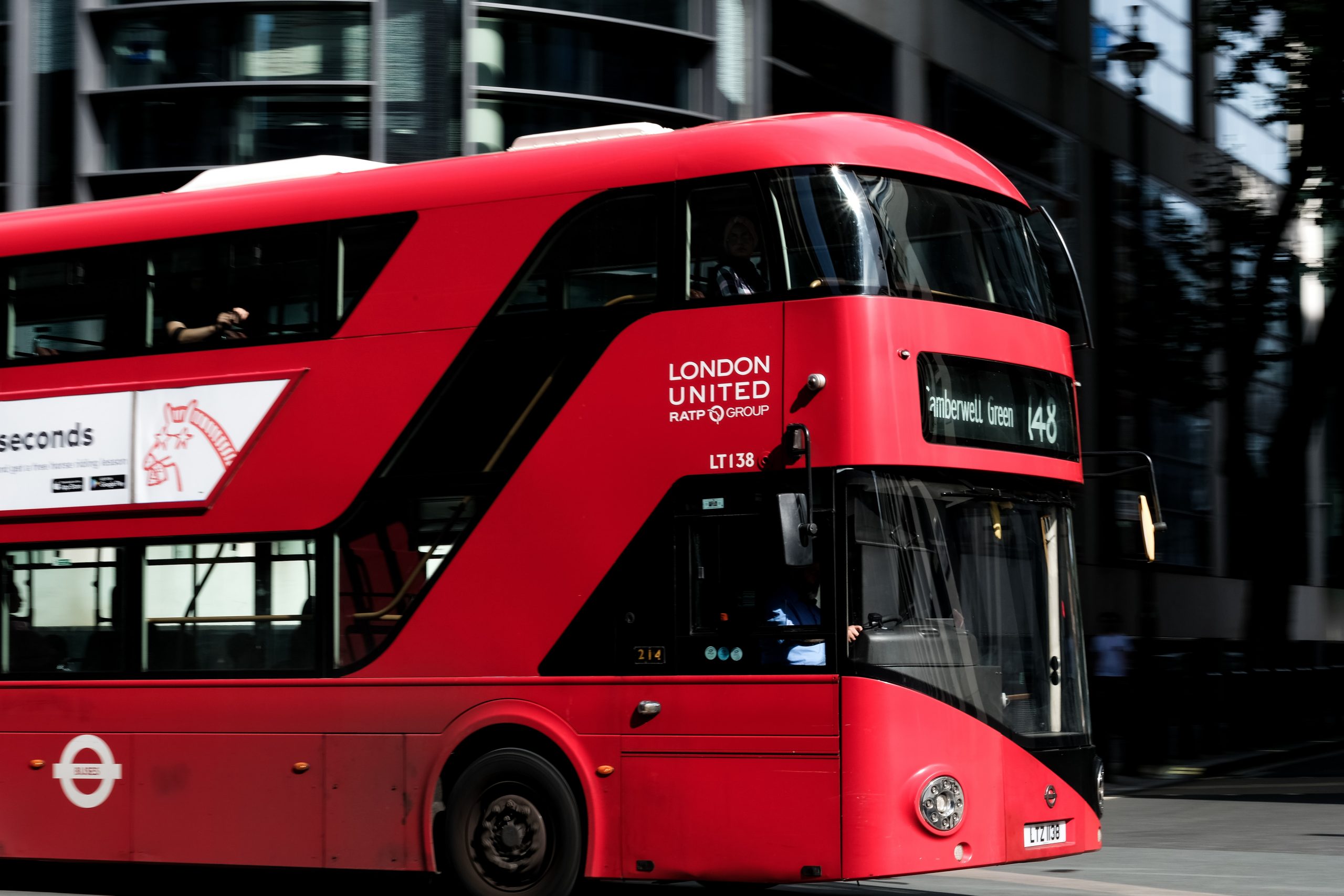 As part of the UK government’s “Energy White Paper” released in December, the UK has unveiled its own Emissions Trading Scheme (ETS), which has been in effect since the start of the new year, replacing its participation in the EU ETS.

How does an Emissions Trading System work?
The ETS, also known as the cap-and-trade system, is a mechanism used to reduce CO2 (or equivalent) emissions. The government sets an emissions target called a ‘cap’, which is the maximum total amount of emissions to be released per year. This maximum is then reduced over time, in line with the UK’s 2050 net-zero emissions target. The government divides the cap into permits, which are allowances to emit a fixed amount of emissions. It then allocates or auctions these allowances to businesses, who can trade them amongst themselves in the market.

Emissions Trading System vs Carbon Tax
Economists love discussing the pros and cons of a carbon tax versus the cap-and-trade system. Both the carbon tax and the ETS reduce emissions by putting a cost on carbon emissions. However, they do it in slightly different ways. Essentially, a carbon tax sets a fixed price for carbon emissions, while the ETS sets a fixed quantity of emissions instead. A cap-and-trade system is attractive for environmental reasons, because the risk of emissions exceeding the cap is low. However, in cap-and-trade the price for permits fluctuates according to market demand, making it harder for firms to budget in advance. Currently, it would seem that cap-and-trade has won favour in the UK. Many other countries are also adopting a similar policy, including China, which will be launching its own ETS system in February this year.

What does the UK ETS cover?
The UK ETS applies to energy intensive industries, the power generation sector and aviation, as was the case under the EU ETS. Around a thousand UK-based businesses are affected. However, the UK government has stated in the Energy White Paper that they are “committed to exploring expanding the UK ETS to the two thirds of uncovered emissions”. This policy is now possible with the UK having its own ETS. In addition, the UK ETS will continue to use auctions as a means of introducing allowances into the market. However, certain sectors such as operators of installations and aircraft operators will be eligible for free allocation of allowances.

The UK ETS is in many ways a continuation from the EU ETS system, but is stricter and slightly more ambitious. A tighter annual cap is proposed, which is around 5% lower than the UK’s notional share of the EU cap it held before. In addition, the fines that are imposed for emissions that exceed allowances will be increased from EUR 100 per tonne to GBP 100 per tonne. Compensation to energy-intensive industries will also be lower under the UK ETS. This is all in the hope that the UK ETS will be the “world’s first net-zero emissions trading scheme”.

Avoiding carbon leakage
In any discussion of climate policy, it is important to take a global perspective. Especially now that the UK has more ambitious targets than the EU, it is likely that the market price of carbon emissions will be higher in the UK than the EU. This increases the risk of carbon leakage, which is when businesses relocate their operations to countries with laxer emission constraints and a lower carbon price. This has the potential to defeat the whole purpose of the ETS which is to reduce global emissions to fight climate change.

At present, carbon leakage is partly mitigated by the free allocation of allowances and compensation to businesses. These allowances can also potentially be used as part of industrial policy, to incentivize certain industries. Another way to address carbon leakage is to align national policies through an international climate agreement, or through a policy similar to the EU carbon border adjustment mechanism recently announced in Europe’s Green Deal. A carbon border adjustment mechanism works by imposing a tax on imported goods based on their carbon content.

By having similar policies like these in place, coupled with making the UK an attractive place to invest and do business, the UK can effectively mitigate the effects of carbon leakage. It can then take the lead in setting its own tougher environmental policies, and be the example for others to follow. 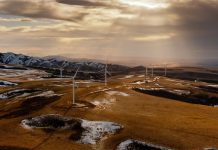 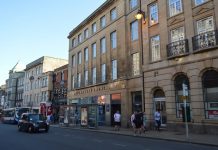 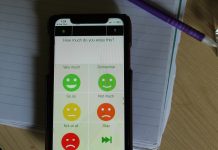 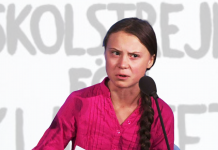 SHORTS: The Future of the Climate Movement