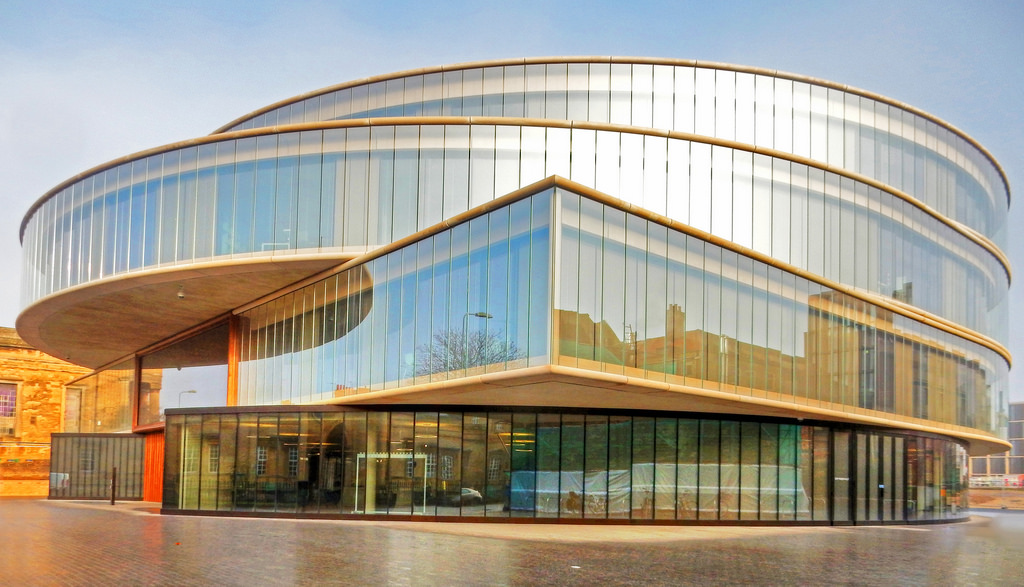 Daniel Kodsi
Hi, I am Chairman of OSPL, Cherwell's publishing house. I was editor during Michaelmas 2016. I read Philosophy, Politics and Economics (PPE) at Balliol College and can be reached at [email protected]
26th March 2016

Aiming to create a “new centre for excellence,” on March 23rd the Cabinet Office announced a five-year partnership with the Blavatnik School of Government.

The centre, which will be called the Government Outcomes Lab, will be tasked with developing research into the areas of Social Impact Bonds (SIBs) and government commissioning. SIBs are an example of ‘innovative finance,’ a field that attempts to develop new funding mechanisms for using private capital to achieve social impact.

Already, government initiatives, the Cabinet Office wrote in its press release, “have contributed towards the development of 32 Social Impact Bonds across the UK.” One of the goals of the Government Outcomes Lab will be to determine which of these SIBs are effective and which are not.

Minister for Civil Society, Rob Wilson, said, “SIBs represent a revolution in the way government can deliver public services. They generate huge savings for the taxpayer, increased revenues for charities and social enterprises and returns to social investors. The Government Outcomes Lab will give local authorities the support they need to develop SIBs, and build a centre of research excellence in the UK, helping us build a truly compassionate society.”

The Rockefeller Foundation also estimates that SIBs can be an important policy tool. They estimate that there is $1t (£700b) “in potential commercial capital for SIBs over 10 years.”

Dean of the Blavatnik School of Government, Professor Ngaire Woods, said, “Governments everywhere will benefit from research, data and training which helps them to focus on outcomes and to work better with the private and not-for-profit sectors.

“The partnership with the Cabinet Office brings the strength and momentum of the Blavatnik School of Government together with a powerful transformative initiative in the UK government.”

The Blavatnik School has attracted controversy in the past over the credentials of its namesake, Leonard Blavatnik, a Russian-born London billionaire who donated £75m to the school in 2010.

In November, an open letter was published in The Guardian by a group of Oxford graduates and human rights activists calling for the University to reconsider its acceptance of the funds and for public figures to withdraw their support from the Blavatnik School.