Thomas Player is unimpressed by Disorder, finding himself relieved by its short runtime 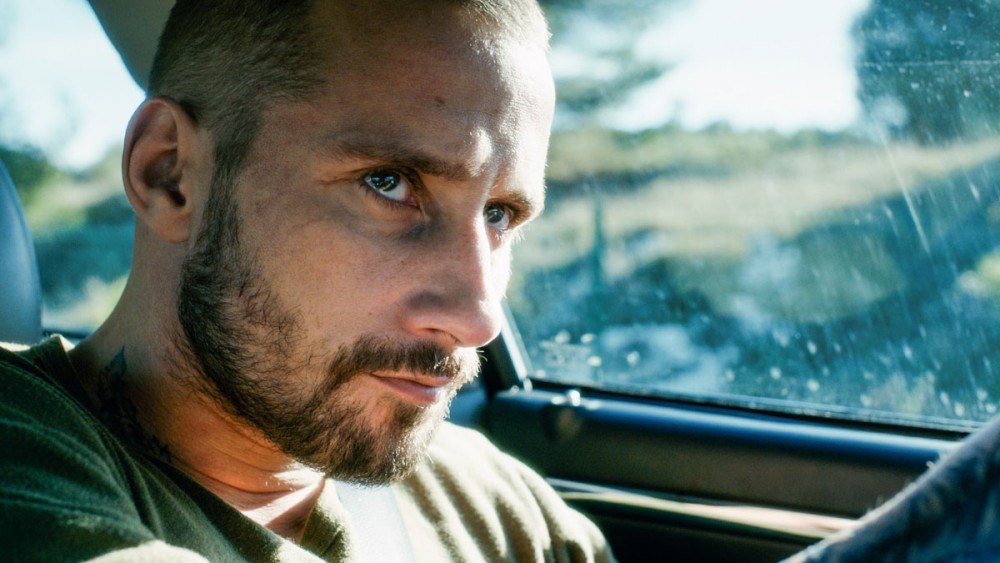 You’d be forgiven for thinking you’re back in your first ever French lesson, mais non, it’s the opening quick-march scene of Alice Winocour’s latest thriller Disorder. Matthias Schoenaerts plays Vincent, a French soldier who is sent back to the south of France from Afghanistan. If the opening sequence does not hint strongly enough that he’s suffering from post-traumatic stress disorder, the medical exam that follows certainly spells it out.

His army career over, Vincent becomes a security guard for home alone arms-dealer’s wife Jessie (Diane Kruger). With little explanation, the house is soon under attack by gunmen in balaclavas; presumably they’re after the secret documents Jessie’s husband is hiding in their mansion. Spoiler alert: it turns out they’re in the freezer in a zip-lock bag next to the nuggets de poulet.

Just one of the problems with this film is that it can’t make up its mind what it’s about. Is it an exploration of Vincent’s struggle with PTSD? A thriller about the collateral damage suffered by an arms-dealer’s family? The fledgling romance between a bodyguard and his VIP client? We spend a little bit of time with each of these but never properly get into any of them.

But mish-mash plot lines aren’t necessarily a problem. However, what is unforgivable about Disorder is the woefully underdeveloped characters. Considering Vincent and Jessie are the two leads, there is scant exploration of either their personalities or the relationship between them. Mon Dieu, they don’t even find out each other’s names until over halfway through.

A redeeming feature is the score by French techno artist Gesaffelstein. It does its job perfectly, racking up the tension until we feel that an attack is all but imminent. The problem is that despite sections with some great suspense and brilliant jump scenes, we still never feel any sense of threat due to a lack of engagement with the one-dimensional characters.

To add to the drudgery of the plot, the film’s colour palette can only be described as muted. It takes place almost entirely at night, and when it’s daytime the setting is a grey, washed-out version of the French Riviera. A bit of colour correction seems well needed. The dull colours make it feel like we’re back in 2006; accentuated by Vincent’s ugly blue tracksuit that wouldn’t look amiss on a most grime obsessed fresher in the smoking area of Cellar.

So, a boring story, poor characterisation, dull cinematography. What is there to like about this film? Aside from the score, the answer is not much.

Schoenaerts’ performance merits mention. Despite his very few lines he manages to successfully convey a man struggling with the anxiety and paranoia caused by PTSD once back in civilian life. But only toward the end of the film does his character begin to develop, and for me it was too little too late. The other performances were hardly memorable and there was little of substance to take away. I suppose I can report that, in an age of bloated films in dire need of a good edit, Disorder comes in at a mere 98 minutes.

So it is, at least, mercifully short.