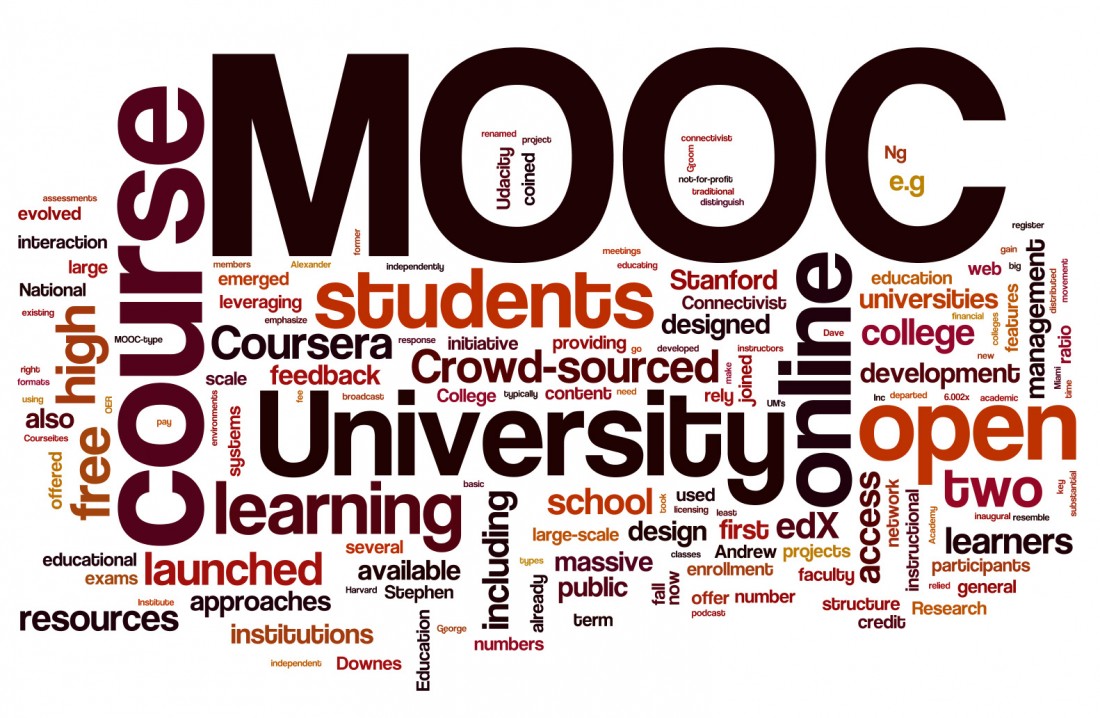 Daniel Kodsi
Hi, I am Chairman of OSPL, Cherwell's publishing house. I was editor during Michaelmas 2016. I read Philosophy, Politics and Economics (PPE) at Balliol College and can be reached at [email protected]
25th April 2016

Online courses have been the future of education since 2012, when the three behemoths of the digital degree – Coursera, Udacity and edX – were founded. We are now in 2016, and by my estimation, that future is no closer than it was four years ago. The unfortunate reality is that brick-and-mortar institutions, especially ones as caught up in their own history as Oxford University, cannot be made “redundant,” as Brockliss argues, by the Internet.

There are two reasons for this. First, that the university experience is just that: an experience. Massive open online courses, or MOOCs as they’re known, cannot be compared. There is an insurmountable diﬀerence between the three to four-year undergraduate degree – where one is surrounded by peers and liberated from the constraints imposed the entirety of one’s life hitherto – and the process of completing online quizzes and homework at a sterile computer screen.

Second, an institution like Oxford, steeped in a thousand years of history, tradition and privilege attracts applicants and professors for those very reasons, not only the superior quality of its existing programmes. For the same reason that alumni donate small (and not-so-small) fortunes to American universities, school students apply to Oxbridge: the brand.

Oxford would be remiss if it did not start playing catch-up in terms of providing online courses. (Harvard, MIT, Stanford and dozens of others already do.) And the digital degree has the potential to be an equalising force in the education market in the coming ten, twenty years. But it might also further stratify, as the brands of the Ivy League and Oxbridge stand ﬁrm whilst others begin to weaken.