Sir John Vickers on capital buffers and why they matter 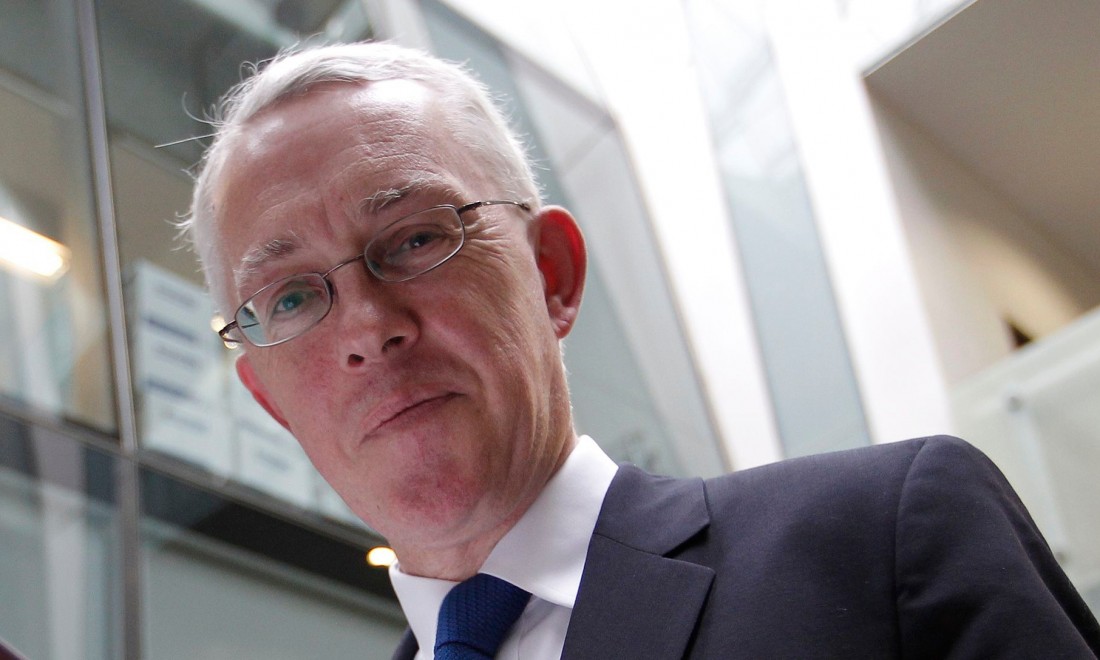 Daniel Kodsi
Hi, I am Chairman of OSPL, Cherwell's publishing house. I was editor during Michaelmas 2016. I read Philosophy, Politics and Economics (PPE) at Balliol College and can be reached at [email protected]
15th May 2016

In early February, Sir John Vickers was called back into action. Around that time, the Bank of England released a consultation on systemic equity buffers, an element of banking sector reform developed in response to the devastation of the 2008 financial collapse. A consultation whose suggestions, according to Vickers, are dangerously unambitious.

As Vickers explained, one of the central questions provoked by the crisis is how significant a capital buffer banks should be required to hold as backing for their operations.

“Because what we learnt in the crisis,” Vickers told me, was that some banks were leveraged at a rate of “40 to 50 times their shareholders’ capital. So when the shock hit in 2007/8, they had a very thin layer of that buffer. And in a cascading way, a number of them got into major trouble. So everyone agrees, you’ve got to build up that buffer. The question is how much further. And a big current issue in the UK debate is what kind of extra level should there be for the major retail banks.”

In their January proposal, which Vickers discusses in an academic paper published in April, the Bank of England consider what level the add-on should be for certain, systemically important retail banks in the UK. Whilst current regulations would permit an add-on of a full three per cent of risk-weighted-assets, the Bank of England, Vickers said, are “proposing something that would average out at not even one and a half per cent.”

There is an interesting split in the economist community concerning views on what level capital buffers should be. Not along the typical right-left divide, but rather between the academic and practitioner communities.

As Vickers told me, “Almost all academic economists would want to go two, three, four times higher than we are” now, so even adding the maximum three per cent would really only constitute a small “increase on what from the academic economist perspective is a low base.”

Vickers was Chair of the Independent Commission on Banking (ICB), a government taskforce created to assess potential reforms to the banking industry in the wake of the 2008/09 crash. The Committee came to the conclusion that the two most important elements of bank reform were first, “to increase their ability to bear losses, which was exposed to be very poor in 2008. And in terms of absorbing losses, these equity capital buffers are the first line and best line of defence,” and second, the structural reform of ring-fencing to establish “a form of separation between retail banking on the one hand, and global investment banking on the other.”

The recommendation of the ICB was a package that furthered both structural reform and ability of banks to absorb losses. “It’s not one or the other,” Vickers said, “the whole point is to do both.”

But the Bank of England seems to have missed the memo. Rather than taking a firm line on capital buffers, they point to other financial reforms that were made as reason not to take the previously determined course of action. One of these reforms, which Vickers is highly unsure can work as well as the Bank hopes, is called the counter-cyclical capital buffer. It is premised on the idea that when financial weather sours, buffer levels can be raised; when there’s smooth sailing, capital buffers can remain low.

But Vickers doesn’t “think this countercyclical policy, which is completely new and untried, is agile enough, or that policy-makers are clairvoyant enough, to be sure of being able to use that in a timely way if the financial weather gets bad.”

He uses the metaphor of flood defences to explain his reasoning on why the permanent buffer needs to be raised: you wouldn’t build your defences on the assumption that weather conditions will be normal; rather, you prepare for worse scenario.

And the worst-case scenario could be exceptionally bad: consider contemporary economic underperformance relative to pre-crisis projections, the unemployment cost of the last recession, the damage to government finances, the Eurozone crisis and the implications for public expenditure.

Vickers thinks that capital buffers are an insurance policy against that kind of damage occurring again, or at least one level of safeguard.

“It is well worth paying some insurance premium to lower the odds of that happening,” he argues, especially since “this is really low-cost insurance. Many would say it’s completely free: there is little or no cost to society (though the banks don’t like it) of building these capital buffers further. For example, you could do it by saying to the banks ‘you can’t pay out such big dividends for a while, you’ve got to build up a bigger buffer, get to a higher plateau and then on we go.’”

It is odd that we have “the banking system, which is fundamental to how the economy works, on this very, very highly leveraged basis,” Vickers said. “And in the next ten years,” he added, although emphasising that he was not predicting a crash, “the impact would be worse than before, or could be, because public finances are so strained now because dealing with the problems last time mean that there is less capacity to deal with a further crisis.”

“The Bank’s got an open goal before it,” Vickers lamented. Indeed, it would seem eminently reasonable to take advantage of this opportunity to raise the capital buffer add-on; and sheer recklessness not to do so.