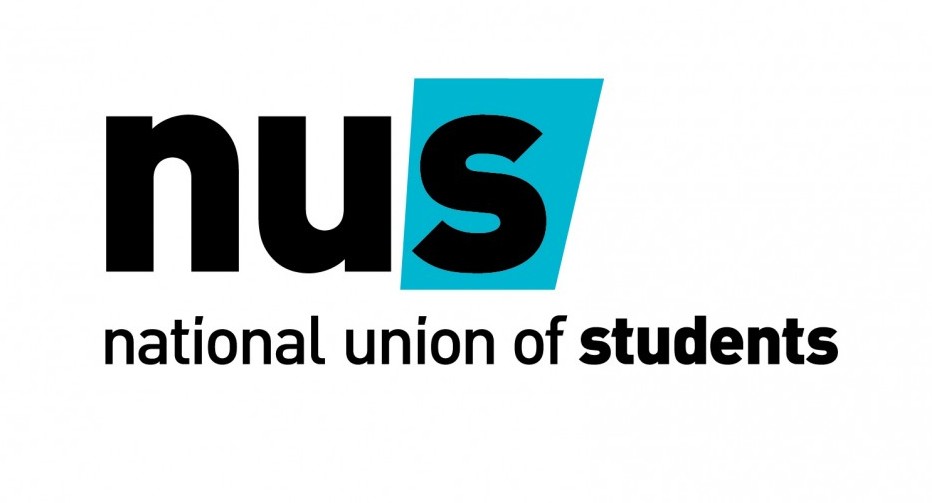 In a new development this morning in the battle over Oxford’s referendum on NUS membership, questions have been raised over the overnight increase in Facebook likes on the ‘Yes to NUS Oxford’ campaign’s page.

Séan Ó Néill, Yes to NUS social media manager said, “We are as amused as anyone to see these numbers. We’ve contacted the RO and are working out how best to make sure that all our support is as genuine as the support we have from liberation groups, the OUSU President, Target Schools, and so many more.”

The addition of such a number of likes in a short space of time also raises questions about the expenditure of the Yes to NUS campaign, which according to OUSU Standing Orders is capped at £230.

The controversy comes just days after the formal appointment of ‘No Thanks, NUS’ to lead the no vote side and ‘Yes to NUS’ to argue for remaining in the national union.

The appointment of the campaigns marks a two week long campaigning period before the referendum in sixth week. 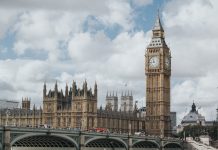 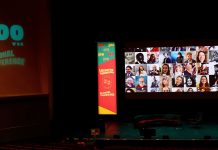 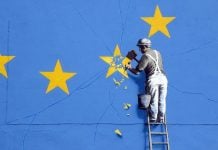