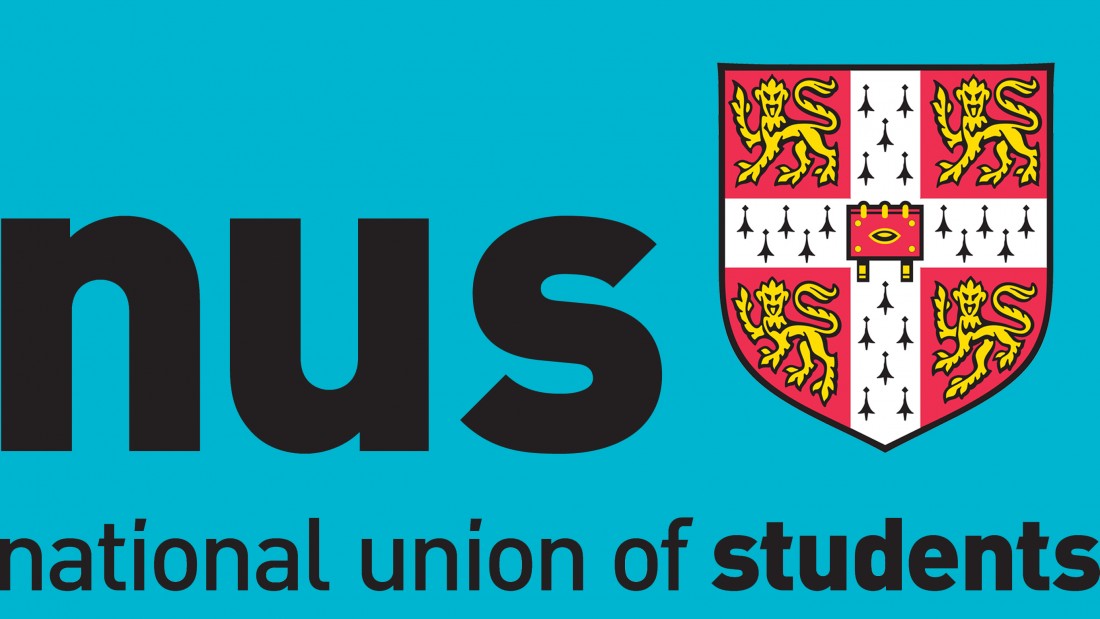 Daniel Kodsi
Hi, I am Chairman of OSPL, Cherwell's publishing house. I was editor during Michaelmas 2016. I read Philosophy, Politics and Economics (PPE) at Balliol College and can be reached at [email protected]
27th May 2016

Cambridge narrowly voted to remain affiliated with the NUS in a referendum called by the Cambridge University Student Union, Varsity reported this afternoon.

Cambridge saw record turnout for the referendum, with more than 6100 voting in total, a turnout of about 29 per cent of the student body. The ‘Yes’ campaign won by a margin of just under five per cent, 3183 in favour of remaining affiliated with 2884 opposed. 115 votes were left blank.

Adam Crafton and Jack May, co-founders of the ‘Let Cambridge Decide’ campaign, told Varsity, “We are of course disappointed not to have seen this through and secured the disaffiliation vote. By calling this referendum, opening up this debate and engaging so many Cambridge students in the issues at hand, we can be hugely proud of ourselves.

“We’d like to thank all those campaigners who have offered so much in their support, participation, encouragement and commitment throughout the last few weeks.

“We believe that we have awoken the Cambridge student community to the challenges facing Jewish students on British campuses in 2016 and that is an immensely satisfying achievement. It has been a draining challenge at times but hugely rewarding.

“Congratulations, of course, should go to the Remain campaign. I truly hope they honour their campaigning promises to fight for Jewish students within the National Union of Students [NUS].

“However, our concerns persist. Today it has emerged that the President Elect Malia Bouattia was investigated by NUS for anti-semitism last year. Her punishment of an informal warning and an apology does not suffice. Moreover, it is appalling that the millions of students she will represent nationwide were not informed that this investigation took place. It it to the utmost credit of the student media that they exposed this. It would, once again, appear to demonstrate conclusive evidence that the NUS cannot be trusted to confront anti-Semitism.

“It is vital that the NUS do not see this vote as a legitimisation of the direction their organisation is taking but instead see it as a mandate from a very  prestigious university to be allowed one last chance to secure the reforms that Jewish students deserve.”

The Oxford University Student Union has called a referendum on NUS affiliation, to be held Sixth Week Tuesday through Thursday. Results will be announced Thursday evening. In a survey conducted during First Week, Cherwell found that 57 per cent of respondents were in favour of disaffiliation, with only 29 per cent wishing to remain affiliated.