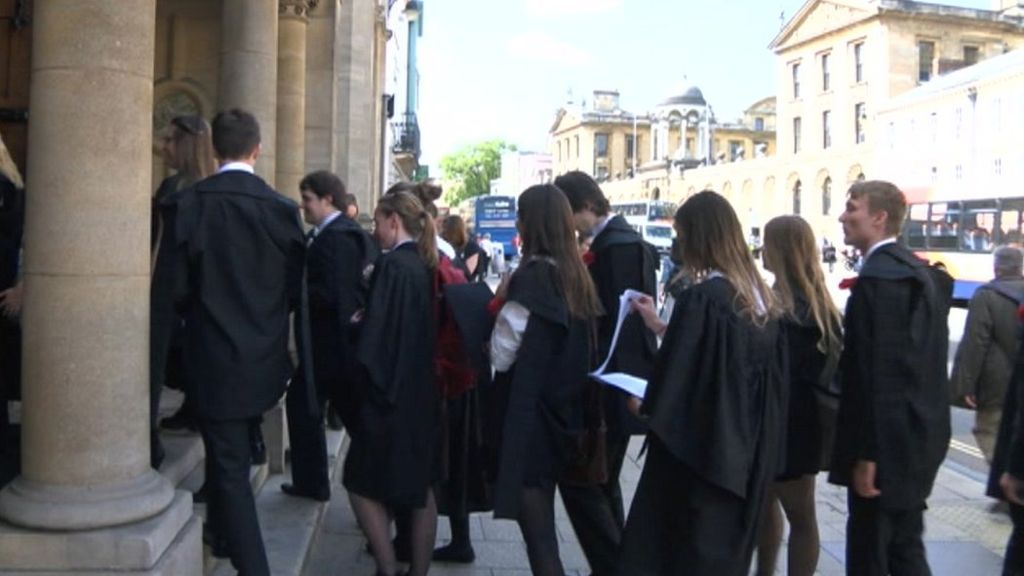 Picture the scene. It’s autumn term 2016, and across the country Year 13s are beginning the process of applying to Oxford. All of a sudden, the University announces something radical. This year, they are going to accept a strictly proportional cohort: 93 per cent of their offers will go to state-educated applicants. Imagine the outrage.

Yet, when faced with an issue of inequality so massive, radical solutions are exactly what is needed. We all know the statistics: just over half of Oxford’s places go to state school students, despite the fact that only seven per cent of the population are privately educated. We’ve heard this all before, and we shake our heads in despair, and then we forget about it. There is an overwhelming sense among students, even those who care deeply about access, that there is a very narrow limit to what can be done.

On the Admissions Statistics section of the Oxford University website, the numbers are
surrounded by obfuscation: more private school students apply, and for less competitive subjects; a disproportionate number of private school students get the necessary grades; “Oxford […] believes that school type is a crude and sometimes misleading indicator of disadvantage”. These points are all relevant, but to suggest that they completely explain away the discrepancy in admissions is plainly ridiculous.

There is a worrying tendency to avoid facing Oxford’s access problem head on. Many people, both employed staff and JCR Access Officers, work extremely hard to improve access, yet are undermined by comments such as those recently made by our own Chancellor, blaming the quality of secondary school education for the inequalities visible in Oxford’s admissions. But an institution as powerful as Oxford has a responsibility too. There is a viciously self-perpetuating cycle in which low state school admissions produce low numbers of state school applications. I personally very nearly decided against applying, because of a belief that it simply wasn’t for me, that I wouldn’t have a chance
against my privately-educated rivals.

Of course, a 93 percent state school intake is a highly ambitious goal. But what about 80
percent? 70 percent? It’s hard not to wonder whether the University’s reluctance to tackle its private school problem directly – through affirmative action – is because of vast pressures against any removal of privilege from a largely Oxbridge-educated elite which runs the country, the media and the University itself. This silent bowing to pressure is something the University, and we as its members, should be ashamed of.

More on this story: Latest admissions data only reinforces stereotypes