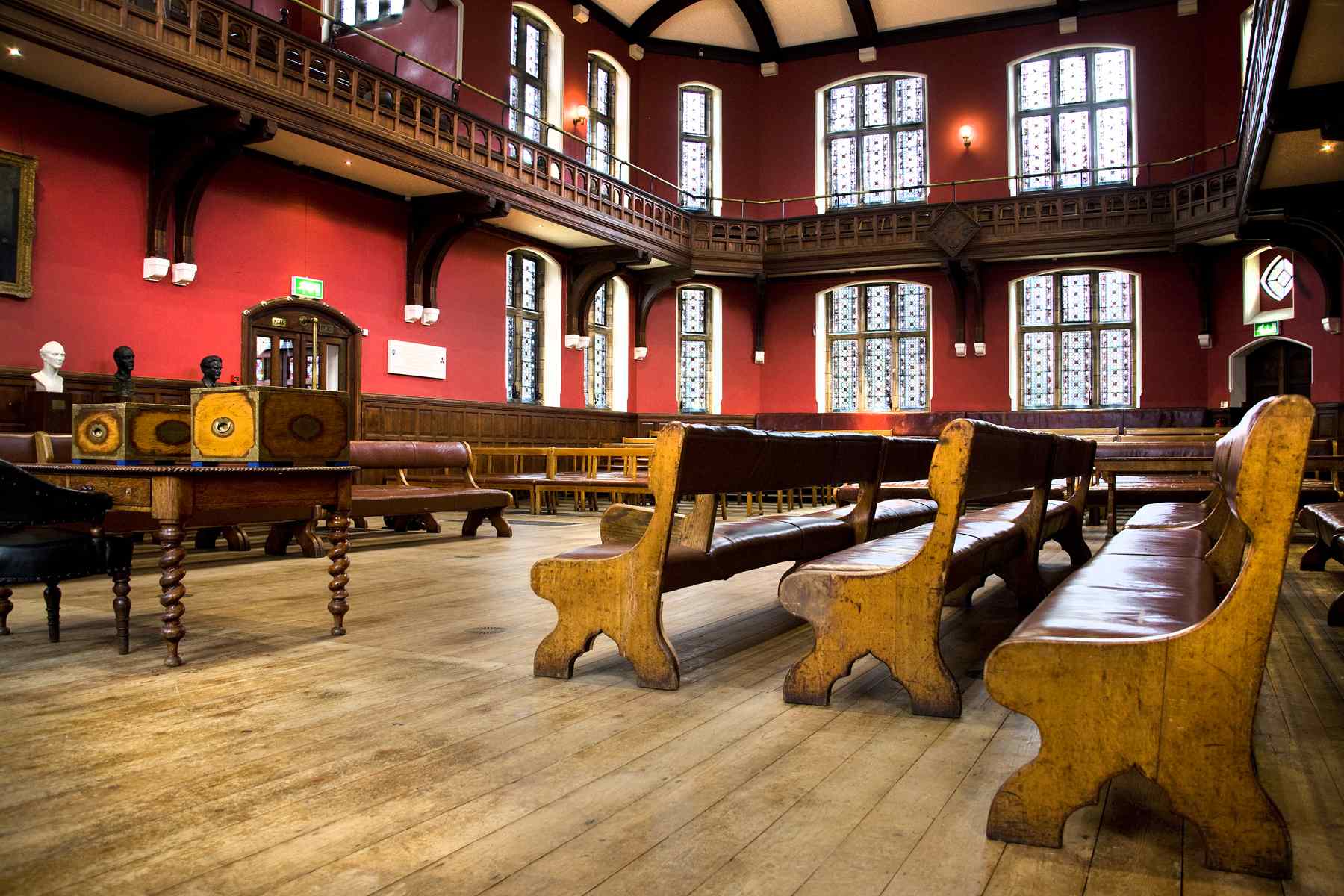 Nikolay Koshikov is the new Union President-elect of the Oxford Union, following the results of elections held on Friday 10th June.

In a clean sweep for their slate of other officer positions, Mia Smith was chosen by members as Librarian-elect and Dom Hopkins-Powell as Treasurer-elect. Mark Fischel, who ran as an independent candidate, was chosen as Secretary. All officers ran uncontested.

It was a particularly successful election for Koshikov’s slate, with four of the five Standing Committee and eight of the eleven Secretary’s Committee running alongside him.

See the full results below:

STANDING COMMITTEE (in order of number of first-preference votes)

SECRETARY’S COMMITTEE (in order of number of first-preference votes)