CherwellIndependent since 1920.
Comment Brexit: have you heard the good news? 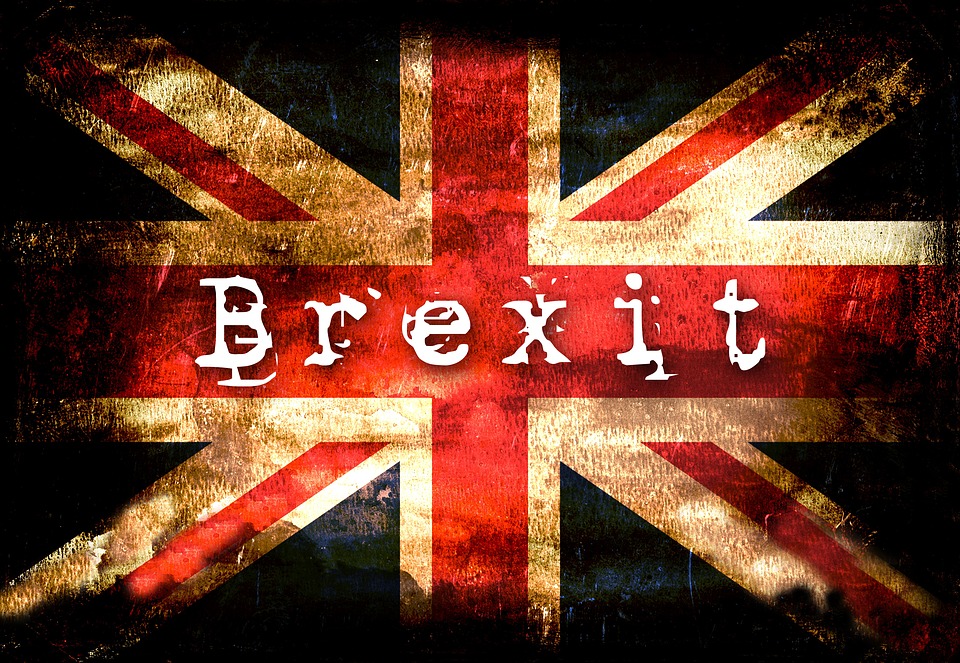 Some of you may have missed the fallout from the recent EU referendum, which by all accounts was a minimal and rather subdued affair – a real blink-and-you’ll-miss-it geopolitical disaster.

If, like me, you’ve been too busy aggressively trading against the Pound and applying for dual citizenship to fully take notice of the country crumbling around your feet, then the outlook after Brexit-week-one might seem a little perplexing. The media coverage has been a bit like a 24-hour version of the ‘fake news’ they have in episodes of Dr. Who, used to create an impression of imminent apocalypse; except it’s been scarier because Diane Abbot’s been on a lot of it.

Confusion is the problem. Particularly in the days since the referendum, in which we’ve watched the country trying to vomit out a decade’s worth of news in a single week. A suspicious volume of news, one might say. So much news, in fact, that I wouldn’t be surprised if this whole “referendum” thing isn’t just a Westminster plot to incapacitate Laura Kuenssberg through over-work. See! More news – right there!

As is clear, the proliferation of news is practically unstoppable. Thus, even the attentive viewer may be in need of some guidance as to what exactly – to use a technical word – has ‘happened’.

Thursday was referendum day, and by 10pm, although we didn’t know it yet, we’d already ‘made Britain Great again’.

This is the first bone of contention. Some argue that we have ‘made Britain great again’. Others suggest that we have ‘put the great into Great Britain’; by my calculations this would make us ‘Great Great Britain’, a name which seems not only descriptively un-creative, but also uncharacteristically enthusiastic.

The nail-biting eight hour results show started as it meant to continue: managing to combine terror and tedium in practically unbearable quantities. Almost immediately Wales decided unequivocally to leave, which is funny because last time I was in Wales, so did I.

By daybreak our great floating ham of a Prime Minister had resigned, much to the dismay of all of those who had just gotten used to his steady and predictable level of incompetence. During the interludes between fresh news, footage of Dave resigning was continuously replayed, often under a black and white filter, to show us how it will look to future school children watching documentaries about the causes of Britain’s decline and eventual collapse into the sea. Meanwhile, a spitting and sweaty Nigel Farage addressed his dutiful planet from the new UKIP Deathstar, so visibly aroused by victory that he was barely able to maintain his human form.

Most channels balanced these disquieting images with soothing footage of stock-market traders screaming at each other across their offices while desperately trying to hold three telephones to their faces and gaping at various plummeting graph lines.

As prominent Brexiteers helpfully reminded us, the clever thing to do after plunging ourselves voluntarily into a situation of unprecedented division and antagonism is to ‘unite’, ‘come together’, and most importantly, ‘move forward’. It’s hard to know what to take from this, except that we must have previously imported most of our appreciation of irony from the EU. But the advice certainly does provide a moment of reflection to anyone who previously thought that Michael Gove couldn’t appear any more punchable.

The UK’s credit-rating was downgraded from triple A to post-apocalyptic. This means the outlook is not good for the UK’s short- to medium- to long-term future.

Later on, George Osborne was found alive, in hiding, and promptly captured, shaved and hauled in front of a camera. This provided an acute reminder that nothing screams market-confidence like senior political figures being positioned, wide-eyed and trembling, in front of auto-cues and stammering through the lines: ‘we have robust plans for Britain’s future outside the EU ’.

Not wanting the referendum result to unduly disadvantage the Tories, the ever fair-minded Labour Party took it upon themselves to make the Conservatives look well-organized – comparatively, at least. Pretty soon, with a heavy heart, I too sent my letter of resignation to Jeremy, (I had been assured this was very much the ‘in’ thing to do). Soon enough, the front bench were running out of seats to resign from, leaving poor old Jeremy, John McDonnell and the work-experience-boy-turned-Shadow-Justice-Minister in a desperately understaffed office.

To be honest, by this point I got bored and switched channels to Grand Designs. But I’m pretty sure I can piece things together.

With no effective Prime Minister, and no leader of the opposition, things quickly went from bad to Michael Gove. By dawn, crowds were pictured straining desperately against the reinstated Hadrian’s Wall border with Scotland, while others smelted down their worthless Sterling into spear heads and other rudimentary tools. The UKIP Deathstar eclipsed the sun and Emperor Farage looked down upon his creation and saw that it was good. Rural England was swept by uncontrolled fires and outbreaks of bubonic plague, while Jeremy Corbyn insisted he still held the widespread support of the grassroots Labour Party members.

On the bright side, I was just moving the sofa and found a whole euro!… enough to purchase safe passage to that mythic free world beyond the closely-guarded borders of Great-Great-Britain.