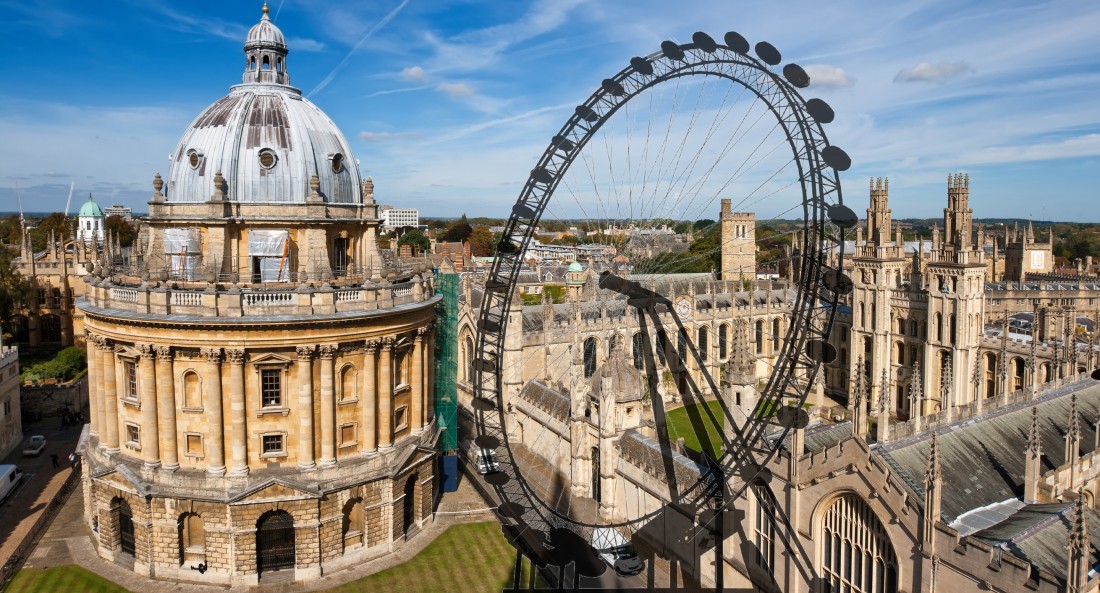 Daniel Kodsi
Hi, I am Chairman of OSPL, Cherwell's publishing house. I was editor during Michaelmas 2016. I read Philosophy, Politics and Economics (PPE) at Balliol College and can be reached at [email protected]
9th July 2016

The wheel was proposed by the Oxfordshire Local Enterprise Partnership (LEP), who have put forth a £44.5 million plan to increase tourism to Oxford, the full details of which will be revealed on Monday at Blenheim Palace.

LEP chief Nigel Tipple told the Oxford Mail, “The programme we are pulling together looks at how a range of investments across culture and tourism can add value to the economy and also create a sense of place for people who live and work here.”

The wheel, which would be “similar” to the London Eye, is intended to boost tourism and offer “a different view of the city and its surroundings”. More than half of respondents to a vote conducted by the Oxford Mail yesterday said they believed the Oxford Eye to be a good idea, which one Balliol second year told Cherwell “was yet another indication that the public is not to be trusted.”

There is still some hope, however, for Oxford residents. “I am not sure it would be feasible or what it would add to the city,” city council leader Bob Price said.