CherwellIndependent since 1920.
Comment Nice attack: terror made at home, not abroad 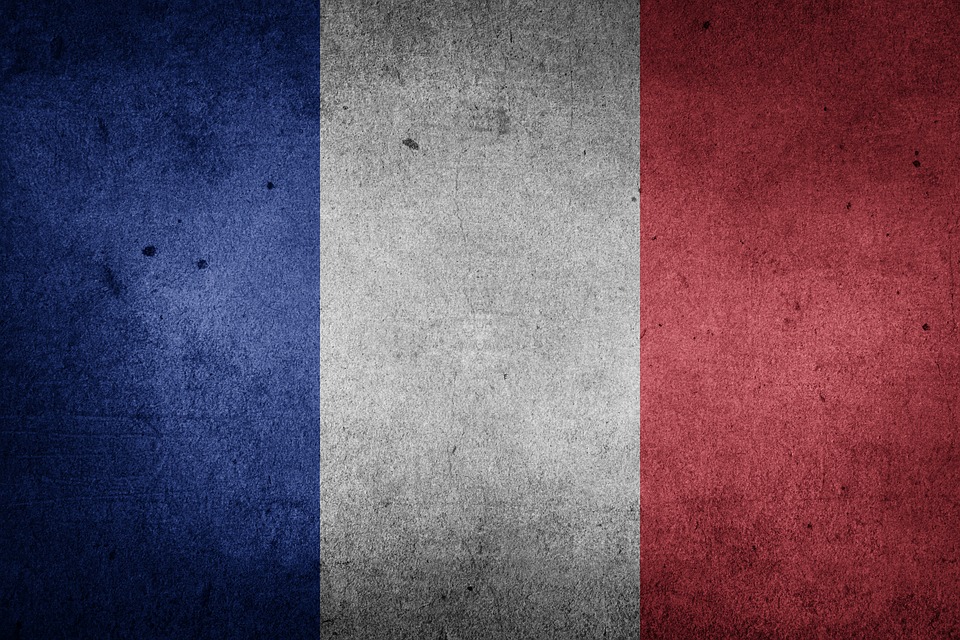 It took less than 24 hours for the Nice attack – which killed 84 innocents including ten children – to fall from the front pages. In that time the world’s gaze had shifted from the French Riviera to Turkey. Whilst this reflected the magnitude of the attempted coup, it also demonstrated how we are growing accustomed to such deadly terror in France. It is as though some are beginning to see these events as normal, something to be expected.

This becomes most apparent in the worrying predictability of people’s reactions to an attack: Statements of sympathy and solidarity will be made by leaders around the world, Francois Hollande will announce a continuation of the state of emergency and even the same hashtags (#JeSuisNice) will be used on social media. Our familiarity with how to react, more than anything else, shows how terror is becoming an evermore common part of life in France.

But how is it that such a state of affairs has been reached? Two years ago it would have been ludicrous to suggest that France would have suffered so many atrocities to such a degree. Many of its European neighbours and allies have managed to prevent any major attacks over the past decade so why can’t France? This isn’t because things have changed but because they haven’t.

This contrasts with the view of Marine Le Pen and the National Front that France’s newfound suffering comes from a reticence to change policy in failing to take firmer military action and curtail excessive levels of tolerance toward other cultures. Yet of all European countries, France is by far the most involved in the fight against Daesh in Iraq and Syria and the State of Emergency has permitted its security services far greater powers than ever before. Clearly then, the French don’t lack the conviction required to act through force. It is merely that this type of response is ineffective. The answer is not to be found by fighting fire with fire. As any American would testify after Iraq and Afghanistan, The War on Terror is not won on the basis of military might. Chest-beating will serve only to ferment, not prevent terror.

Regardless of the military dimension, the National Front may still point to France’s perceived over-tolerance of Islam as being the ultimate cause of the spike in attacks. Yet, given its controversial law on banning the Burqa in public spaces and the French state’s rigorous enforcement of laïcité, like prohibiting the wear of religious symbols in schools, it is difficult to say France is any more tolerant than other Western countries. Moreover, this imagined tolerance would surely make young French Muslims less, not more likely to attack their own country. Thus, it is the intolerance of France towards many of its immigrants and their cultures which has served to create a climate in which young men from Muslim countries can be easily radicalised.

Over nine per cent of the population in France are immigrants, with over 25 per cent coming from North Africa and former French colonies, known as les Maghrebins. In France, unlike Britain where there has been a policy of multiculturalism, there is an expectation that new arrivals will assimilate and adopt French culture. This serves only to raise tensions between les Francais de souche, a controversial expression which refers to people not only born in France but with several generations of native French ancestry, and les Maghrebins. Neither is this helped by the somewhat acrimonious process of French decolonisation in North Africa. All of these factors create a climate in which immigrants are treated as outsiders.

A fact seen physically in the poor, dilapidated housing estates found on the edge of French cities in which many immigrants are placed. Somewhere from which Mohamed Lahouaiej-Bouhel, the Nice attacker, came after he moved from Tunisia in 2005. Ghettoised in a city where 25 per cent of the population vote for the National Front, it is not difficult imagine the ease with which he became radicalised. The conditions were perfect.

Over the past two years, the vast majority of perpetrators of attacks in France have been young French Magrebs, often marginalised and feeling apart from their own society. This is in no way justification for their actions, but it does help to explain them. Mohamed Lahouaiej-Bouhel was just one in a long line that will only grow unless the French Government changes policy and bridges the divides in French society. Instead of launching further attacks abroad, the French government should be reaching out to those at home. If France does not, this horrific cycle of terror can have no end in sight.