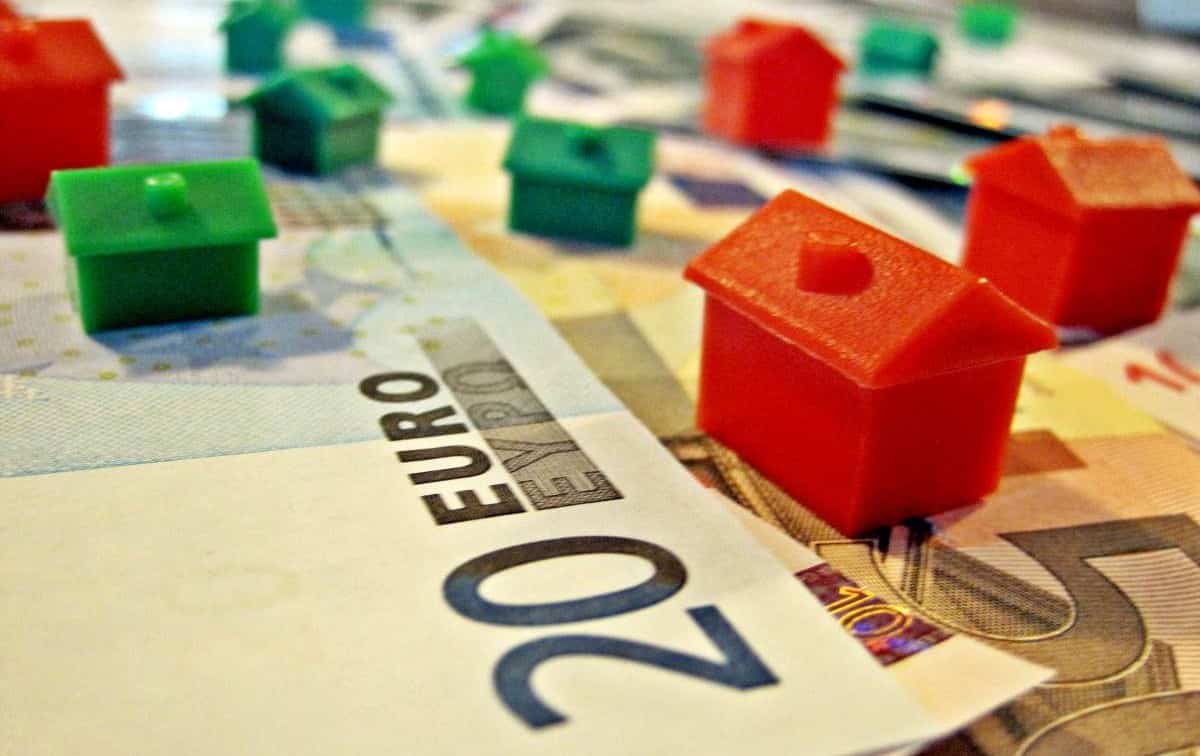 Oxford has been ranked the fourth most expensive city in the UK for students, with Edinburgh taking the top spot, according to The Royal Bank of Scotland.

The results come from a survey of 2,500 students, which considered various factors, including accommodation costs, average incomes and how much money students spend on nights out in proportion to the amount of time they spend studying.

Cambridge finished ahead of Oxford in third place, with Southampton coming in second out of the 25 cities on the list.

The high ranking of the top four cities was owed to above average rent costs plus lower than average term-time income, which makes them less affordable.

The survey found that students at Oxford and Cambridge spend the most time studying each week, at just over 40 and 47 hours respectively, compared with a UK average of almost 31 hours, meaning their working income was usually less.

Edinburgh students are the highest social spenders, spending above the weekly average on alcohol.

Students also pay an average of £112.05 on rent each week, compared to the national average £110 across the UK.

Meanwhile Portsmouth was named the most cost-effective city, followed by Liverpool and Newcastle.

However, the survey revealed that the majority of a student’s income is from student loans.

Money from parents was the second biggest source of income, providing a larger proportion of the average student’s income than term-time work and holiday work combined.

In terms of choosing where to study, subject choice, university reputation, distance from home and the cost of living were most important for 98% of prospective students.

Only two per cent of UK students said they considered fees, which students studying in Scotland do not have to pay, when selecting their university.

Oxford undergraduate Jack Harrison commented, “It comes as no surprise to me that Oxford ranked as one of the least affordable places for students. People are living in an affluent southern city, so I don’t think they would expect it to be cheap. As for term-time work, the university doesn’t actually stop you from getting a job and can not tell you what to do in your free time, although considering the short, intense terms, it may be harder to maintain a job at Oxford than at another university.”

The survey’s results come after Oxford was named the least affordable city in the UK by Lloyd’s bank earlier this year.

In the midst of the affordable housing crisis affecting the South of England, average prices in Oxford were at 10,68 times local earnings as of March.