The Hythe Bridge Street nightclub set to close as the land is redeveloped. 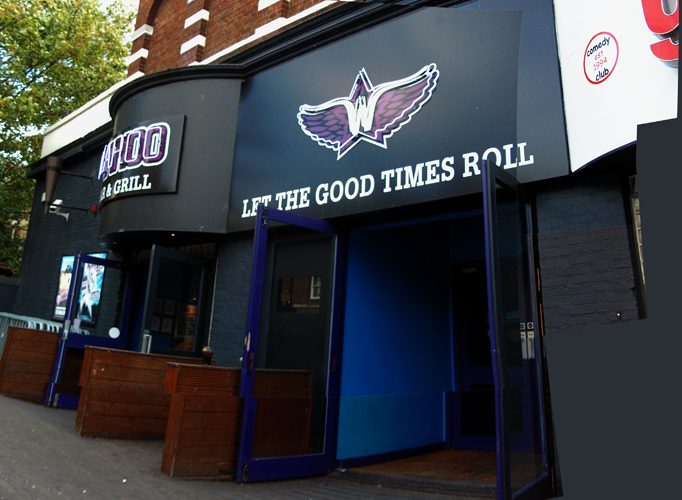 Shuffle Nights have announced that Wahoo will be closing around the end of this year. The popular venue will be losing its premises as the plot of land between Park End Street and Hythe Bridge Street is developed.

The announcement, made on Facebook, sought to reassure students that the club would still be open during Freshers’ Week and Matriculation. It also appeared to suggest that plans were being formed to provide an alternative Friday night venue.

Oxford students and alumni have reacted en masse with disappointment and disbelief at the news. Daniel Curtis, a second year student at St Anne’s who describes himself as a “reluctant clubber”, commented, “My initial enthusiasm at being relieved of one less place of drunken suffering during the inevitability of Michaelmas clubbing was tempered a great deal by the thoughts of the jobs lost by staff and of the fun lost by my friends, for whom Wahoo has an associative gravitas akin to ‘Catholicism’ or ‘free shots’. I’m sure I’ll just be dragged out all the more often to Park End now.”

The news comes after a difficult six months for the nightclub, which was given a one-star hygiene rating at the end of January by Oxford City Council health and environment officers.