Fire at Clarendon Institute ‘started in a toaster’

Twenty firefighters battled a fire at the Clarendon Institute this afternoon 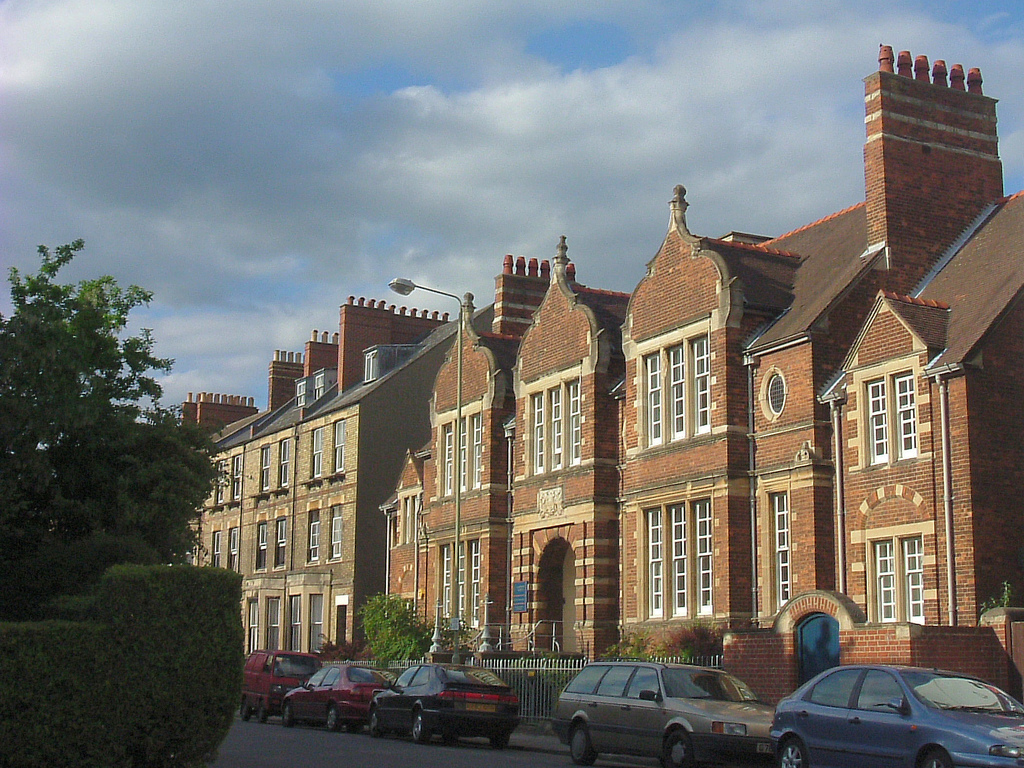 A large fire at Oxford’s Clarendon Institute, which took place early this afternoon, is suspected to have been started in a toaster.

Four fire crews and a hydraulic platform were sent to the scene at around 13:45pm, as Walton street was closed off. The fire was finally put out around 16:00pm. A specialist team is currently investigating the origins of the blaze, but a spokesman for the fire service said that the early signs suggested it began in a toaster.

Reports suggest that one woman was treated at the scene by paramedics for a cut to the head, but was not seriously hurt.

Local watch manager Andy Hayes commented to BBC News that, “The crews worked really quickly to gain access to the roof and stop it spreading. The staff on site also acted very quickly to evacuate the building and make sure everyone was safe.”

A spokesperson for Oxford University said, “We understand that all occupants of the Clarendon Press Institute Building on Walton Street are safe and well. We would like to offer our thanks to Oxfordshire Fire and Rescue Service and the South Central Ambulance Service for their speedy and professional response this afternoon.”