Oxford to have most state school students for decades 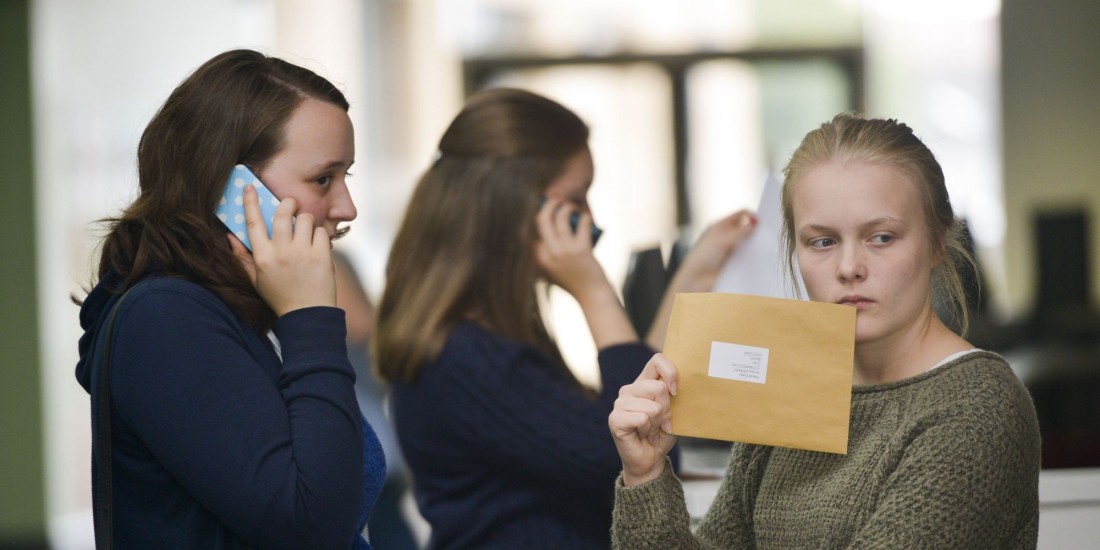 Oxford’s intake of freshers this October will have the biggest proportion of state-school students of any Oxford year group since comparable records began in 1990, and most likely in the last forty years.

The university has offered 59.2% of its places to pupils from state schools, up from 55.6% of places taken last year. The Independent Schools Councils estimates that about 93% of all pupils are educated in state schools.

Oxford has said that directly comparable admissions figures go back to 1990, and that the 2016 level of state school entries will be higher than any year since then. The figures will also exceed any figure from the 1980s, while House of Commons figures from before then consistently show the proportion of state school students below 50%.

This announcement comes in a year when both David Cameron and Theresa May have called for leading universities to promote greater social mobility.

Emma Woodcock, a second-year student at St Catherine’s, commented, “When I saw the news this morning, I have to say it raised a smile – it’s reassuring to see that progress is being made; that the image of Oxford as being exclusively for privately educated people is slowly being eroded and the issues surrounding admission are being tackled. This shouldn’t be the end point, but a sign that things are moving in the right direction and the message that people from all backgrounds are welcome at Oxford is spreading!”

Louis McEvoy, a second-year student at Christ Church, added, “This is rather wonderful news – a demonstration of the quality of the university’s outreach and access work, helping open up the opportunities Oxford provides to everyone. Considering the entrenched inequality in our society, there’s still a long way to go and other players in education & in government have to step up, but today there’s no doubt that Oxford is commendably striving for better in this manner, and getting results.”