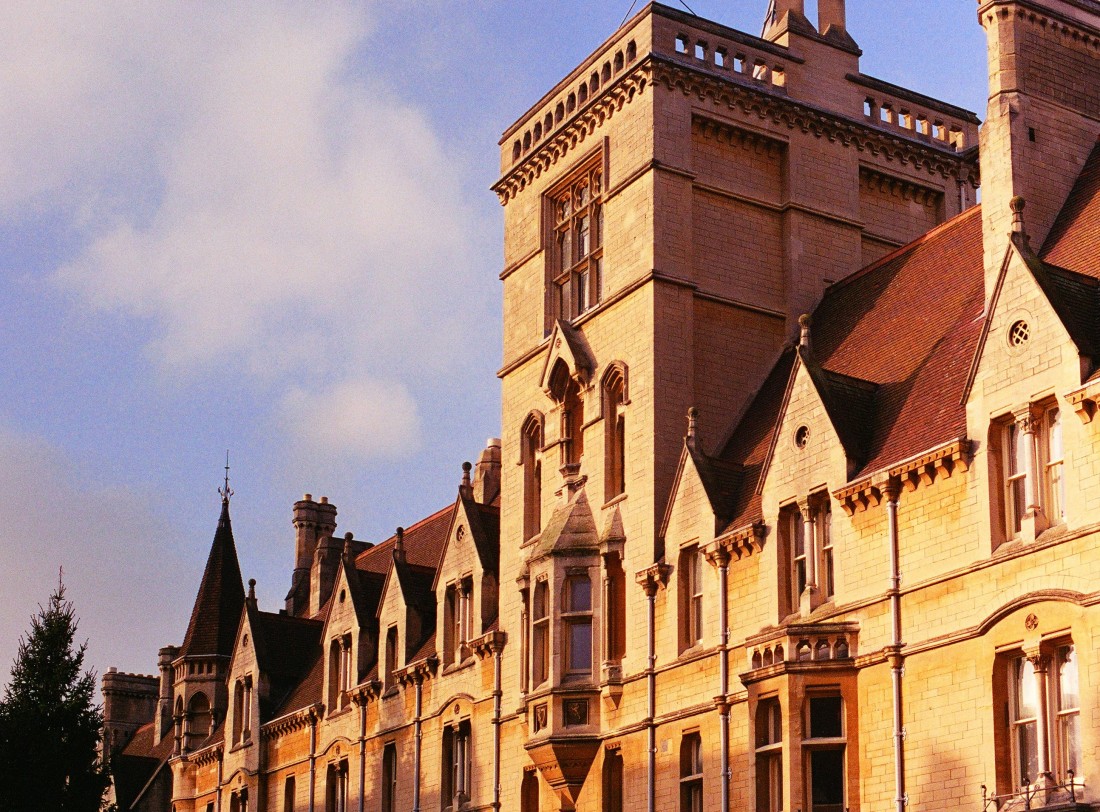 Balliol College has announced that it will offer a scholarship for a student with refugee status or a pending claim to asylum, starting in October 2017. It was established by the JCR and MCR, after they unanimously passed motions to raise an opt-out levy of £4.00 per term to raise money for it, and their funding was matched by alumni, the College and the University. The scholarship covers full tuition and College fees, full living costs, and one return flight per year for students with primary residence outside the UK.

The JCR President, Annie Williamson, said, “Education is a fundamental tool to empowerment, but higher education opportunities are snatched away from refugees, who face great uncertainty about whether they can ever return to study – even the most able students. There are currently over 20 million refugees worldwide, and Balliol JCR and MCR have responded to this crisis in the small way that we can, by establishing the Balliol Student Scholarship.”

JCR Secretary Steven Rose added, “That both the JCR and the MCR unanimously passed motions to make this possible, and that it’s been made possible through alumni and the College to achieve this real and tangible good has made me as proud of Balliol as a community as I expect is possible.”

Balliol commented, “Balliol has a proud history of being open to all on merit, supporting students in need and welcoming refugees, notably in the case of Jewish refugees prior to and during the Second World War. It is delighted that another chapter has been added to that history through this initiative, led by students but involving the whole Balliol community.”

Throughout this process, Balliol students have been advised by Stacy Toupouzova, an Oxford DPhil student in Refugee Law and co-founder of the Sofia Refugee Centre in Bulgaria.