OUSU to campaign against raise in tuition fees 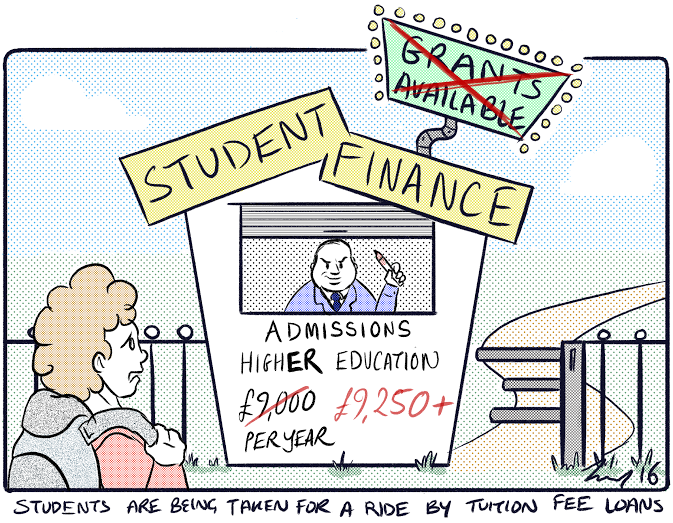 OUSU have released a statement and a video outlining their opposition to Oxford University’s plan to raise tuition fees for new home and EU students to £9,250 per year from 2017-2018.

In their statement, OUSU state that, “We have made the case repeatedly that the fee increase is unfair and damaging, and have urged the University not to progress any further with this plan of action.” They also note that students came to Oxford believing fees would be £9000 per year, and that they might have chosen to go to similar universities, like Cambridge, which have chosen not to raise their fees.

As well as reiterating their disappointment at this decision, OUSU have started a petition “to express student anger at fees increasing for continuing students”. They have also announced that they are using Freedom of Information requests “asking to see the legal advice sought by the University and various colleges on this fee increase”, to “give complete assurance to our students that the adequate processes have been followed”.