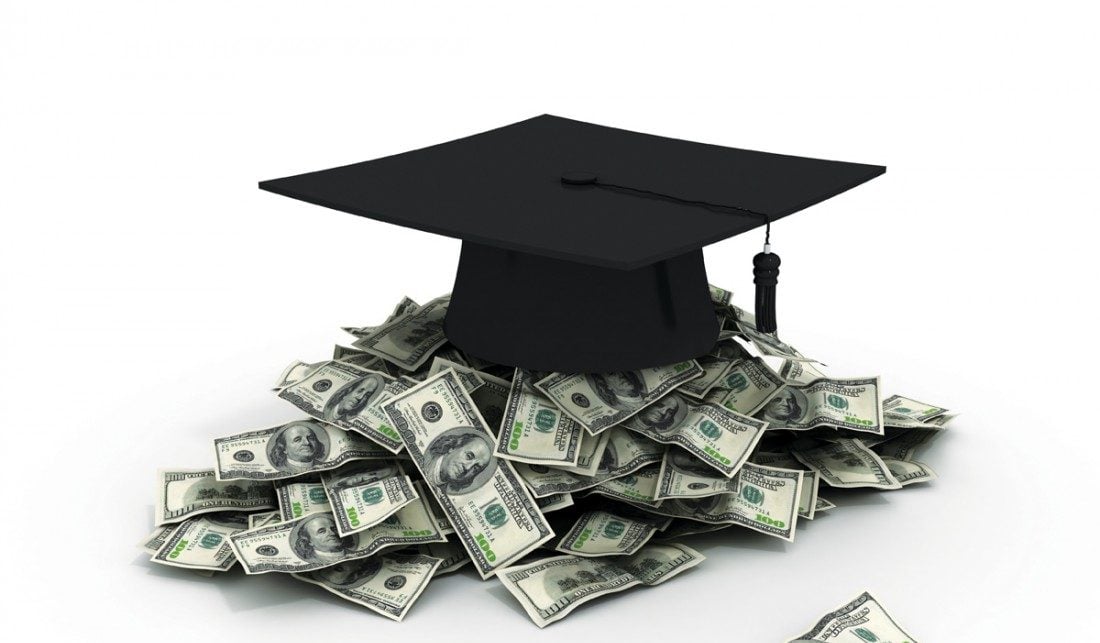 Oxford received roughly eight per cent of total funding awarded to UK universities in 2015-2016, a sum which amounted to £1.1 billion. This was £200 million less than was awarded in 2014-2015. Part of the reason the University received less funding was due to an unusually large grant of £38 million for research into quantum technologies awarded in 2014-2015.

Ian Walmsley, Oxford’s pro vice-chancellor for research and innovation told Times Higher Education, “We were exceptionally fortunate in winning several large grants in 2014-15. Our underlying trend of growth in research funding across all funders continues, and we are working hard to maintain that position.”

Most other universities also reported a drop in income as well, with Cambridge and the University of Manchester experiencing similarly precipitous declines of 29 per cent and 41 per cent respectively.

University College London, who were awarded £85,792,320 in income for 2015-2016 and which only saw a decrease of four per cent from the previous year, was the university that received the second most in funding for 2015-2016. Imperial College London, Cambridge, and the University of Edinburgh rounded out the top five.