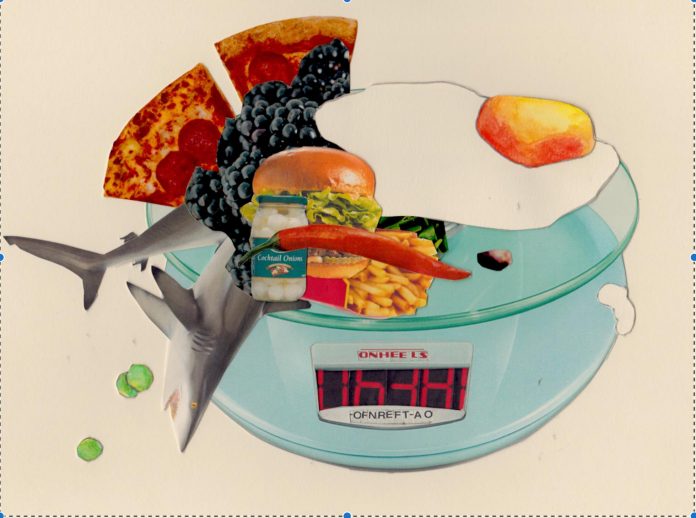 If there’s one thing that extensive scientific research into nutrition has found it’s that healthy eating is not difficult. In fact, the general principles of how to eat healthily are captured nearly entirely by the food pyramids taught in primary school. Despite this, levels of obesity are rising and hoards of people continue to be slaves to absurd fad diets. Fad diets are everywhere, often endorsed by beautiful celebrities promising you your dream body with minimal time and effort. Although the exact diet in fashion at any one time changes year on year, there are some overarching pseudo-scientific phrases that are used in an attempt to bamboozle people into painful diets with little scientific basis.

Many diets claim to work by getting your body to a ‘fat-burning stage’ where instead of using carbohydrates for energy you start to burn all those pesky fat cells. Actually, the initial extreme weight loss associated with these diets is in fact caused by the loss of water tied to carbohydrate stores in the body. Any weight lost in this way is put straight back on following any moderate ‘cheat meal’. The promised ‘fat burning stage’ (scientifically referred to as ketosis) is a process which usually only occurs during starvation and can lead to health problems if maintained for long periods of time.

Another pervasive misuse of science is the idea that diets can get rid of ‘toxins’ (that is, molecules that have the potential to be harmful to the body) with a ‘cleansing’ or ‘detox’ process, often involving drinking nothing but vegetable smoothies for a week or so. The main issue with the concept of ‘detox’ is the implicit idea that your liver and kidneys need help to get rid of molecules that might damage you if they build up. Although people do vary in their ability to detoxify, and this is influenced by diet, the way to actually boost your detoxification pathways involves carefully adjusting your diet by removing processed foods and other potentially problematic foods such as gluten, dairy or red meat. Ironically, there is evidence that fasting detoxes (like cleanses) can actually suppress detoxification pathways in the body.

In general, the reason most fad diets have any success at all is because they often accidentally overlap with traditional, boring weight-loss advice: reduce caloric intake, reduce levels of saturated fat, do more exercise. At their worst, these diets can leave out crucial nutrients, lead to depressed metabolism and pose serious health risks if followed for an extended period of time.

Most fad diets seem to rely on an underlying consumer suspicion that there is a quick and easy way to lose weight that is being overlooked by the scientific community. This mentality is often reinforced by a few rogue ‘expert’ scientists with enough qualifications to lend scientific credibility to a fad diet, alongside a lack of public understanding about scientific method and the kind of experimental rigour needed to prove the health benefits and average weight loss of people on any particular diet.

However, it’s not just a lack of scientific understanding that leads people to fad diets; many people who should know better end up starving themselves for two days a week or eating like paleolithic man. This is perhaps the result of diet-based industries feeding people a narrative that eating healthily should be difficult, while the daily bombardment of thousands of adverts using unrealistically slim models persuade people (but particularly women) that they are too fat. Fad diets promise quick and life changing results, which maybe explains why after a week of drinking blended radish tops, people don’t see sense and realise that a gym membership and more vegetables might be an easier way.