Oh, Albarn, stop playing with me! 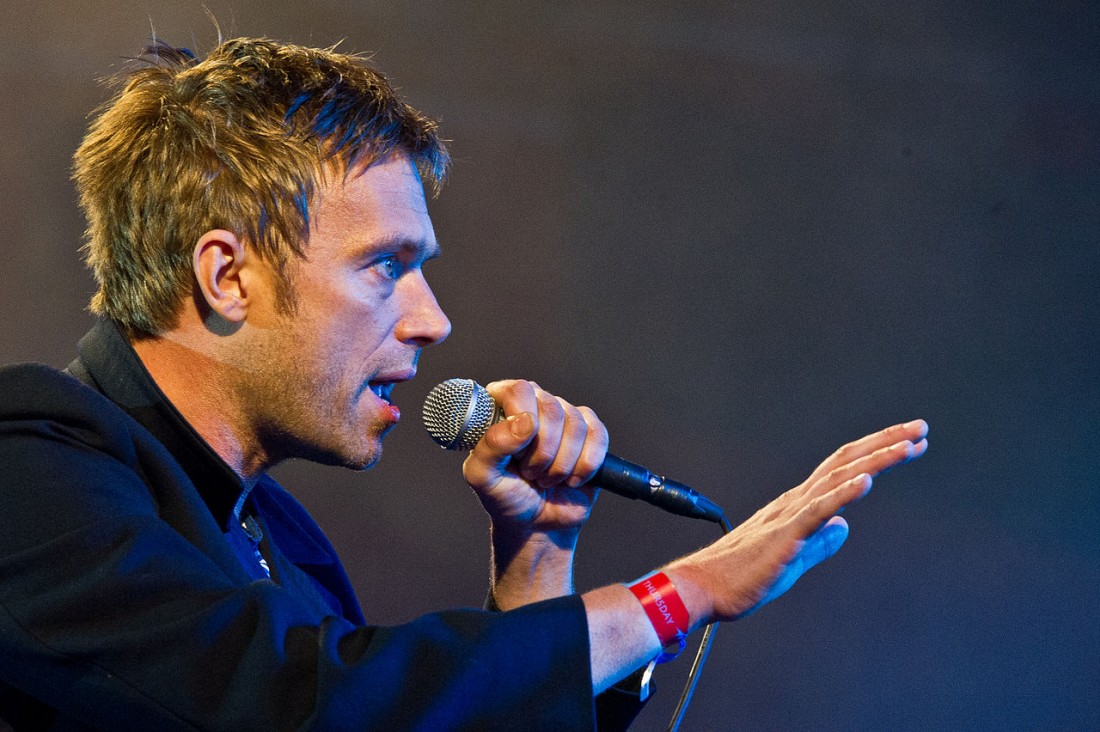 Daniel Curtishttp://danielpdcurtis.com
Daniel is a student journalist in his second year of an English and French degree at St. Anne’s College, Oxford. He was formerly Producer and Broadcast Assistant for Peak FM's 'Total Sport'. Dan was editor of Cherwell in Trinity 2017.
15th October 2016

Oh, Damon Albarn and Jamie Hewlett, why do you toy with my emotions so? After their fabulous third album, 2010’s Plastic Beach, Gorillaz seemed as dead as Albarn’s Blur. (What do you mean, “Blur got back together too”? Oh my word this is too much.) At any rate, those rumours of artistic squabbles and a vitriolic break-up have blown over for good, as Gorillaz are back. Nearly.

Despite whispers of a renewed collaboration abounding for well over a year now, Albarn and Hewlett have taken their sweet time to resuscitate their unique music/art/collaborative project, even if they’ve only released the stingiest of musical teases so far. Rather, narrative takes pride of place here, heralding their return with ‘The Book of Noodle’ on Instagram, a series of ten second teasers which pick up the Gorillaz saga after the attack on Plastic Beach, but before the ‘DoYaThing’ music video, in which we saw the fictional band members getting some much needed R&R. If you’re having a hard time keeping up, it’s because the Gorillaz backstory makes absolutely no sense to anyone on Earth.

Once again, Hewlett has expanded his artistic sensibilities; he appears to be using a strange, composite technique this time around, melding original 2D art, a break with the 3D animation of ‘DoYaThing’, with photoshop. Meanwhile, Albarn’s writing is taking a stroll into the weird and wonderful realm of Japanese mysticism, complete with katana, beheadings and shapeshifting demons. Throw in some gleeful breaking of the fourth-wall, some bizarre visual gags and liberal helpings of gore and you have an intriguing tease for what could only be a Gorillaz release. And so, it is confused and bemused spirit that I wait for Phase Four of their madcap story. To quote the band’s fictional frontman 2-D, “I’m happy / I’m feeling glad”.