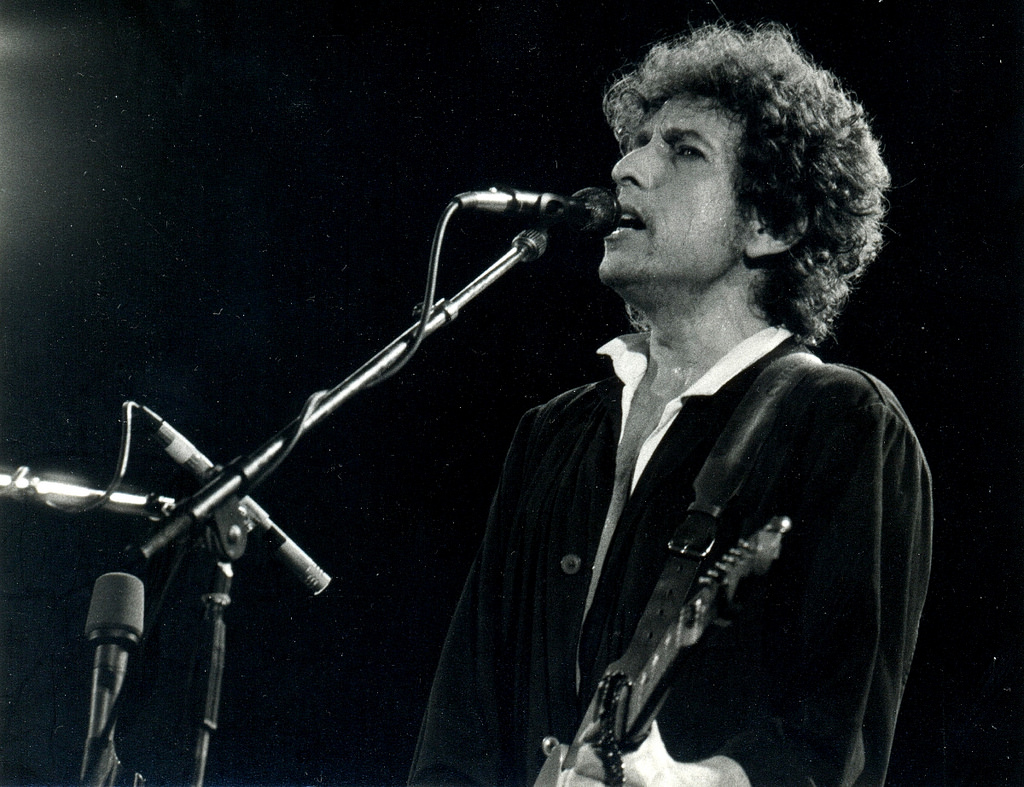 In 1963, the Freewheeling Bob Dylan sang “Yippee! I’m a poet and I know it / Hope I don’t blow it!” Well, now the Nobel Committee knows it, and it should be clear to everyone he certainly did not blow it. But evidently it is not. Beneath their polite applause the sceptics are muttering their reservations. “I’m happy for Bob Dylan”, tweeted American novelist Jodi Picoult, “but does this mean I can win a Grammy?”

The argument that Dylan can’t be a poet because his lyrics are heard not read is based on nothing more than a semantic quibble. Did Robert Burns’ ‘Auld Lang Syne’ cease to be a poem the minute someone began belting it out on New Year’s Eve? Is The Iliad not a poem because it was originally written for music? There are poems whose rhythms are songlike, and songs whose lyrics are poetic, and no other songwriter of the past half-century has created a poetic idiom so unmistakably his own as Dylan. This idiom is kaleidoscopic in its variability, gradating from the senator-baiting rhetoric of The Times They Are a Changing (1962) to the gnomic, densely allusive texture of Highway 61 Revisited (1965), to the simpler and more tender lyrics of Blood on the Tracks (1975).

He can express sentiments so brutally clear that they inspire in an instant, zealous agreement (take this, from ‘Masters of War’: “For threatening my baby, unborn and unnamed, / You ain’t worth the blood that runs in your veins”) but his lyrics can also be teasingly obscure: “The motorcycle black Madonna two-wheeled gypsy queen / and her star-studded phantom cause the grey flannel dwarf to scream.” What the hell are we to make of that?

It is very difficult to determine what test language has to pass in order to be poetic and no, it is not “does it rhyme?” The nearest I can come is to say that poetic language is language which achieves an ingenious density of meaning, even if that meaning is not readily apparent. This is a test which Dylan passes again and again. Take for instance these lines from ‘Sign on a Window’, spoken by a man in unrequited love: “Build me a cabin in Utah, / Marry me a wife, catch rainbow trout. / Have a bunch of kids who call me pa, / That must be what it’s all about.” Here, in a song which wishes for a romantic coupling that can never happen, the rhyme of Utah (Youtah) with Me pa actually enacts this coupling.

Part of the beauty of that insinuation is it hides in plain sight, perfectly visible yet easy to miss as the melody carries you by. Perhaps one reason why to many people it sounds odd to call Dylan a poet is that good poetry needs to be dwelt upon in order to be appreciated, whereas the inclination of the listener is to be carried along at the melody’s pace, blithely unaware of the complex meanings hiding beneath the smooth surface of the lines.

Bob Dylan is one of the greatest wordsmiths of our time. Yes, he sings over music, and his words are listened to, rather than read. But that does not mean his works are not literature. In a word, Jodi Picoult, write a line like that and then say it’s not literature.