Historic Mistake: Art History consigned to the past

Preserving the humanities is vital to future prosperity 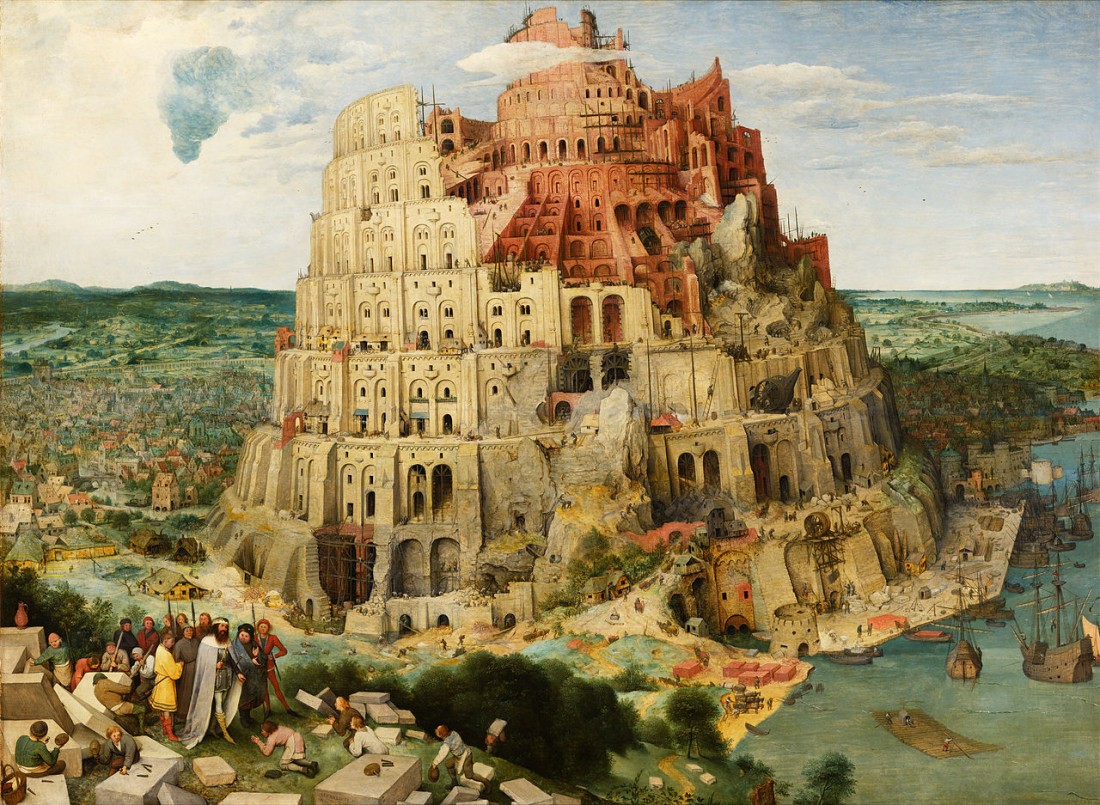 First art history. Then archaeology. Now classical civilization. A-level by A-level, Justine Greening, the Education Secretary, is steadily removing key points of cultural access from Britain’s education system. The reason? The government would prefer that students keep away from such “soft” humanities and instead look to the allegedly more rigorous and economically potent STEM subjects—science, technology, engineering, and maths. The words of Harold Wilson evidently still echo down the corridors of Whitehall—the future of Britain will be forged in ‘the white heat of technology’. Nicky Morgan, Greening’s predecessor as Education Secretary, summed up this credo neatly when she announced that a child’s choice to study humanities at school “will hold them back for the rest of their life”. What Wilson could not predict (and what Justine Greening is now ignoring) is that technology alone, in the form of STEM subjects, cannot preserve Britain’s seat at the table of global superpowers. Rather, our technological innovation must be coupled with Britain’s immense global resources of cultural ‘soft power’. This comes both from our artistic heritage—Shakespeare, the Beatles, David Hockney—and our cultural present—the BBC, the British Museum, the Globe and a host of others. In other words, Britain’s future power and success will be defined not just by our progress in science and technology, but also by the future prominence of our cultural icons in the global market. For every Hawking, we will need a Hirst, and for every Higgs, we will need a Hitchcock.

Very true, you might say, but do the humanities really foster the atmosphere required for Britain’s cultural soft power to flourish? Will art history A-level really promote future creativity amongst the youth of today? The answer, I believe, is a resounding ‘yes’. The arts and humanities, much like scientific research, rely on the invisible accumulation of generations of research and creation. Fine art, poetry, prose, music, and film all require careful study of their genre and tradition before anything new can be written or drawn. What better way to study the tradition and ages of fine art than with an A-level in the history of art? By offering humanities at A-level, not only do we allow prospective artists to flourish, we also build a national culture in which the study of art and of the humanities is recognised as an important pursuit. With these A-levels, Britain announces its commitment to the importance of culture. The government’s worrying tendency of promoting STEM at the explicit expense of the arts and humanities is foolish. Britain must balance technological innovation with its traditional brand of cultural excellence and commitment to the arts and humanities. If we do not preserve our artistic heritage, Britain will devalue its cultural ‘soft power’. For this reason alone we must fight to preserve the study of a wide range of culture in Britain’s national curriculum and, in this regard, the proposed axing of art history, archaeology, and classical civilisation would be a significant step backwards.