CherwellIndependent since 1920.
Culture Brideshead, revisited: Oxford then and now 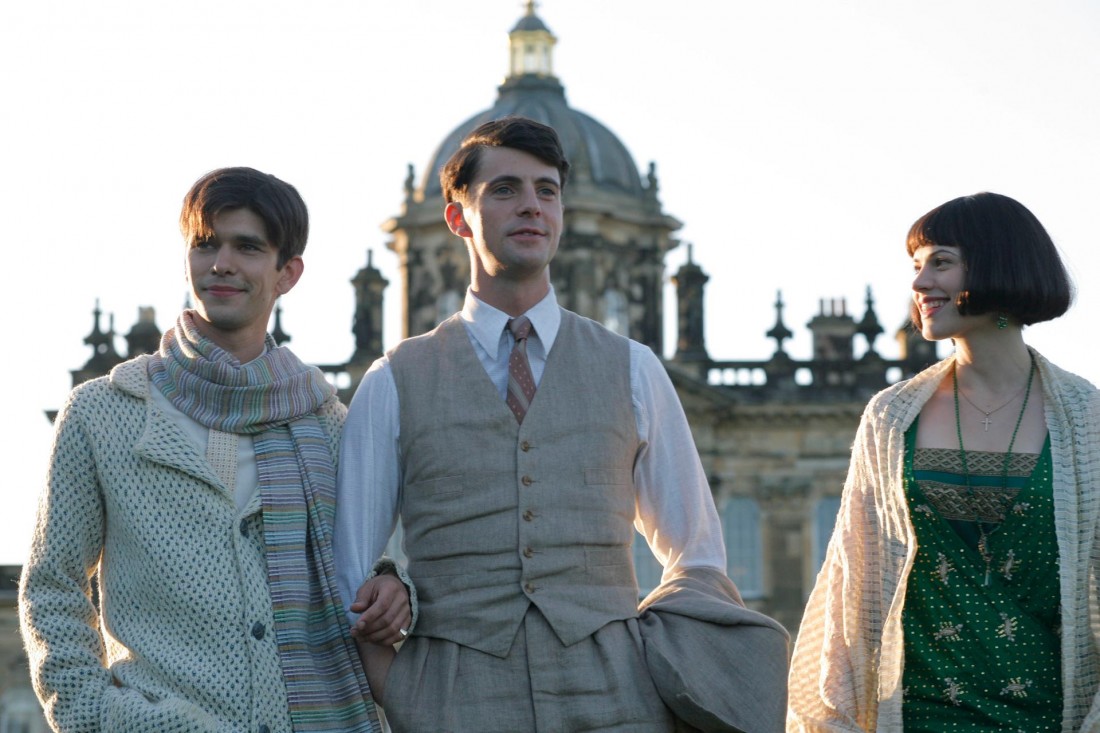 I first read Evelyn Waugh’s Brideshead Revisited in the Michaelmas I came to Oxford. Its reputation as the definitive summary of the experience of going to university at Oxford had drawn me to it: a literary testament from an institution famed for the writers it had produced. Brideshead carried an aura of being a summation of what it means to be an Oxonian, even if only its first third is set in Oxford. It’s surprising how its depiction of Oxford still resonates, despite being firmly set in the 1920s. The great speech given to the protagonist, Charles Ryder, by his older cousin Jasper, who’s already at Oxford, carries a good bit of truth, even after all this time:

“You’re reading History? A perfectly respectable school. The very worst is English literature and the next worse is Modern Greats. You want either a first or a fourth. […] Time spent on a good second is time thrown away. You should go to the best lectures […] irrespective of whether they are in your school or not…Clothes. Dress as you do in a country house. Never wear a tweed coat and flannel trousers—always a suit. […] Clubs. Join the Carlton and the Grid at the beginning of your second year. If you want to run for the Union—and it’s not a bad thing to do—make your reputation outside first, at the Canning or the Chatham […]. Don’t treat dons like schoolmasters; treat them as you would the vicar at home… You’ll find you spend half your second year shaking off the undesirable friends you made in your first. … Beware of the Anglo-Catholics—they’re all sodomites with unpleasant accents. In fact, steer clear of all the religious groups”.

Comparing now and then, what immediately becomes clear is how little store was set by academic work. Lectures are to be gone to for the general improvement of the mind, rather than whether they aid with a tutorial essay (and thankfully, the tradition of attending open lectures continues). There’s an idea that Oxford is fundamentally a social university, a space to meet other people—hence Jasper’s exacting recommendation to ‘[d]ress as you do in a country house’. Sartorial standards may have dropped in the intervening decades amongst the majority. Although a minority can still be reliably found in a suit and tie most days. Some of the clubs mentioned, like the Canning and Chatham, are no more, but the Union is going stronger than perhaps ever before and features amongst the collective consciousness of the university.

There’s also the snobbery. The casual dismissal of Modern Greats (now known as PPE) betrays a mindset of subject rivalry which has mellowed but is still present and encouraged to some extent; on the other hand, the contention that ‘You want either a first or a fourth’ in an era of Gentleman’s and Ladies’ thirds has long since passed since the expansion of universities in the post-war era. The homophobic attitude towards Anglo-Catholics reveals what were still underlying tensions toward the disputations of the Victorian Oxford Movement.

Some would argue that snobbery has far from disappeared from Oxford. While students come from increasingly varied backgrounds, with 59 percent of this year’s freshers having been state educated, undergraduates sharing the background of the Ryders are very much part of the fabric of university life, just as the Gridiron Club still exists in its rooms above Pizza Express in Golden Cross. Oxford has changed substantially in many respects since Waugh went here, yet one need only scratch beneath the surface to see an institution where it is possible to step back in time, even for those who have not been privately educated. Brideshead Revisited still tells us where to look when we want to peel back the layers of a university nearly a millennium old. 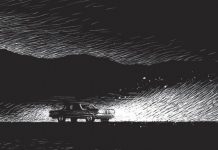 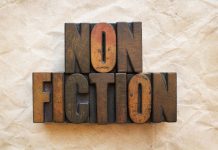 In defence of non-fiction literature