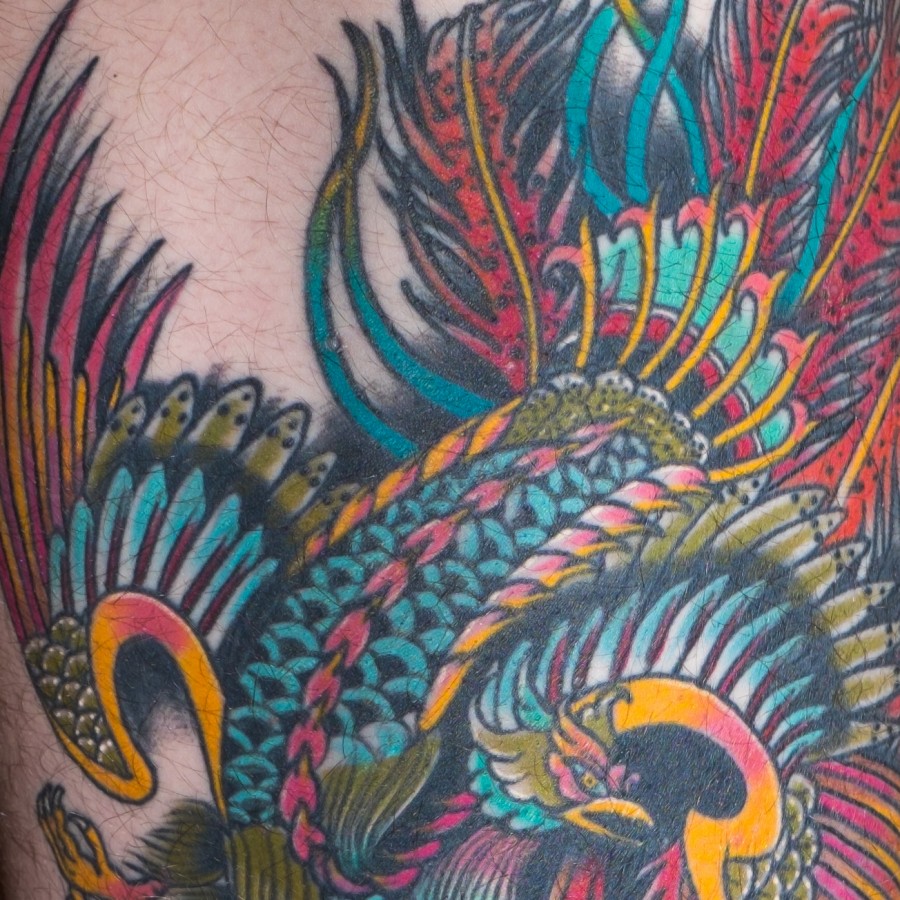 I had never considered getting a small or simple tattoo, and despite the validity of personal reasons for tattoos, it was never a factor in my choice to get one. Mine had to be big, bold, colourful and showy. The fact that I got my first one the day after I finished school and two weeks before my first A-level exam was not so much my way of marking the moment as simply the most convenient time to not wear socks and shoes for fourteen days.

I had spent the last six months of school fantasising about tattoos and poring through online images of dragons, birds and phoenixes, as well as imagining just how cool I would feel with a tattoo. It would be a surprise, a party trick. Most of all it would be an expression of individuality and guts. What made the prospect of getting one even more exciting was the knowledge that none of my friends or family would have ever dreamed that I would do it.

For my very first tattoo I got a feather, taken from an image of a phoenix. I got it tattooed across my right foot, and having it certainly made me feel powerful in the way I hoped it would: I had become unpredictable and divergent, and I finally had the ability to make people second-guess who I was.

into university, I realised one tattoo was just not enough. Although my foot tattoo was beautiful and impressive, I needed something that would blow everything else out of the water. So, I decided that afterI had finished my dreaded Classics Mods exams, I would go full-phoenix on my leg. And no, the design was not a lame, cliché way of me saying I was rising from some sort of exam-ashes; it was simply the design I had been in love with since school.

Both of my tattoos are based off exactly the same pictures from Google Images, and I chose the designs for no more complicated, supposedly deep a reason than that I simply found it aesthetically extremely pleasing. This big project was a test of my patience, as I had to get the black outline done during the Easter vacation and then let it heal over the entire summer term before going back and having the colour put in. This also meant I had to spend nearly three months with an enormous, incomplete tattoo around my right thigh.

After easily my most narcissistic move to date, I am now going into my third year at Oxford with having spent up to £770 on permanent changes to my body for the sake of being aesthetically admired. Ultimately, my tattoos “mean” nothing at all. Unlike some people who have a more sentimental outlook on such choices, I got my tattoos so that others would look at the parts of my body that I am pleased with and want attention to be drawn to. You may well decide to call me boastful, two-dimensional and vain. You’re right of course—but then again, my tattoos are better than yours. 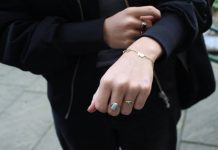 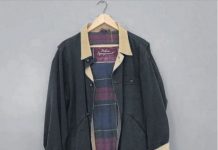