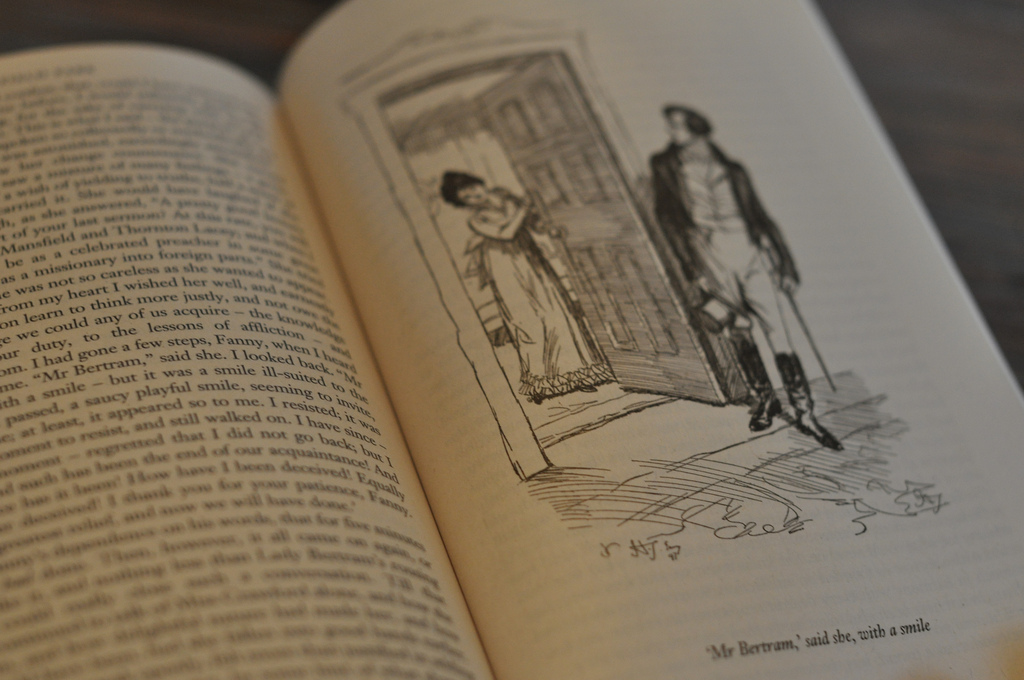 Poor Fanny Price. The virtuous, earnest and shy protagonist of Mansfield Park is undoubtedly Jane Austen’s least popular heroine. She possesses neither the wit nor vivaciousness of Elizabeth Bennet, neither the glamour nor fortune of Emma Woodhouse. Equally she does not undergo any major transformation like that of Marianne Dashwood that allows her to become adored by the reader over time. No, instead Fanny spends most of the novel wandering about the edges of the titular estate, lamenting the hardship of her position as an outsider, frowning upon the immoral behaviour of her spoilt relations, and bottling up her long-held love for Edmund, the one cousin who treats her kindly. One can easily deduce, therefore, why critics like Clara Calvo find Fanny “priggish, passive, naive and hard to like”. Indeed, Austen’s own mother famously thought Fanny was “insipid”, a view that has often been perpetuated by current audiences.

Mansfield Park was Austen’s third novel to be published, and is certainly one of her most profound works; however for too long it has been neglected by readers and scholars alike on the grounds that it is less ironic, less comical and perhaps less typical than the rest of the author’s output. Clearly, the main character herself is not often liked.

Nevertheless, I believe there are more subtle conclusions to be drawn about the character of Fanny Price. Many of her defenders invoke a kind of paragon of Christian virtue, summarised by Claire Tomalin’s view that “it is in rejecting obedience in favour of the higher dictate of remaining true to her own conscience that Fanny rises to her moment of heroism.” Essentially she is suggesting we realise our affection for Fanny by the end of the novel because she has endured a difficult upbringing away from her parents and because she refuses to compromise her integrity for the sake of fashionable tastes. Such a view carries significant weight amongst modern readers. Although it does not include certain aspects of the Mansfield Park narrative.

Fanny’s story is also about class, in an era when social justice discourse was still infantile. She is not upright or frigid out of personal choice, but because the role of representing the dutiful purpose of a less-privileged background is forced upon her. It may well be Fanny would enjoy an indulgent, care-free existence, much like the frivolous lifestyle of Mary Crawford, but her circumstances do not allow it. Her personal difficulties in a more troublesome environment at Mansfield presents her with stronger insight, and in this way, she offers a much more realistic portrait of women’s life in Regency England. Fanny is, after all, a poor relation offloaded by her overburdened parents who is sent away at a young age to be raised in the opulent surroundings of her cousins’ estate. Her mean-spirited aunt, Mrs Norris, continually reminds her of her social inferiority in this context, despite displaying warmth at the start.

And yet Fanny is resilient, unperturbed and uncorrupted by the more luxurious situation landed upon her. To me this displays a strength of character which we should not only sympathise with, but admire and appreciate as one of Austen’s greatest portrayals, especially since her authorial genius in this novel is so remarkable, for she does not just set about making you fall immediately in love with the book’s heroine from the first chapter. She does not glorify her with flattering gentlemen, skills of flirtation or noble actions. Instead, she patiently sketches out the humility, respectability and overall good nature of an underloved and under-appreciated young woman, which is why Fanny Price’s happy ending is perhaps the most deserved out of all Jane Austen novels. 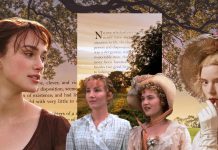 Sense and Sexibility Part 2: A defense of Austen’s leading ladies 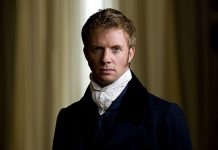 Sense and Sexibility: A definitive ranking of Austen’s leading men 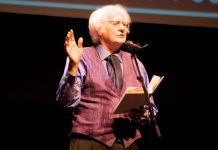 Toxic Masculinity and the Mythopoetical Movement 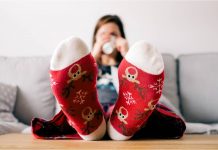 Post-Christmas ennui: cultural picks for when the inertia sets in