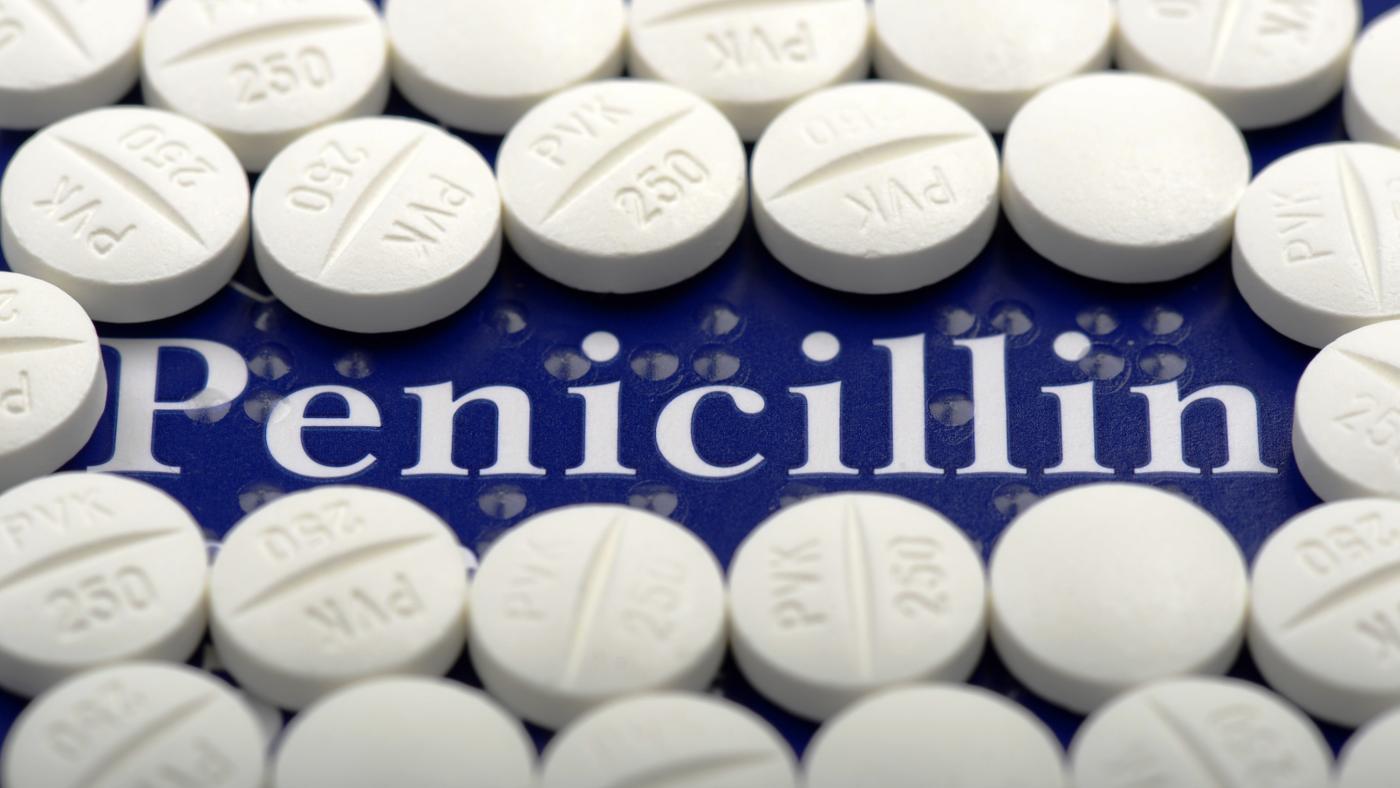 Today marks the the 75th anniversary of the first time that penicillin was used to treat a human patient. Although the drug was famously discovered in 1928, it wasn’t until 1941 that Oxford scientists first put penicillin to use on human patients.

The three researchers, Howard Florey, Ernst Chain, and Norman Heatley, who were awarded a Nobel Prize in Medicine in 1945 for their work, applied their results in treating bacterial infection in mice to Albert Alexander who had been admitted to the Radcliffe Infirmary with an infection. Although Alexander died due to a shortage of penicillin, his initial response was positive, sparking the greatest renaissance in modern medical history.

The strong tradition of medicine at Oxford, as exemplified by Florey, Chain, and Heatley continues to this day, with Oxford routinely ranked first in the medical sciences according to international rankings.

According to the University, a Heatley Lecture was held earlier today at the Weston Library to commemorate Oxford’s contribution to antibiotics. The speaker, Wellcome Trust Director Jeremy Farrar, addressed the new medical and scientific challenges that lay ahead whilst also highlighting the great discoveries of modern science.