CherwellIndependent since 1920.
Culture Books Is it wrong for a dictionary to offend me? 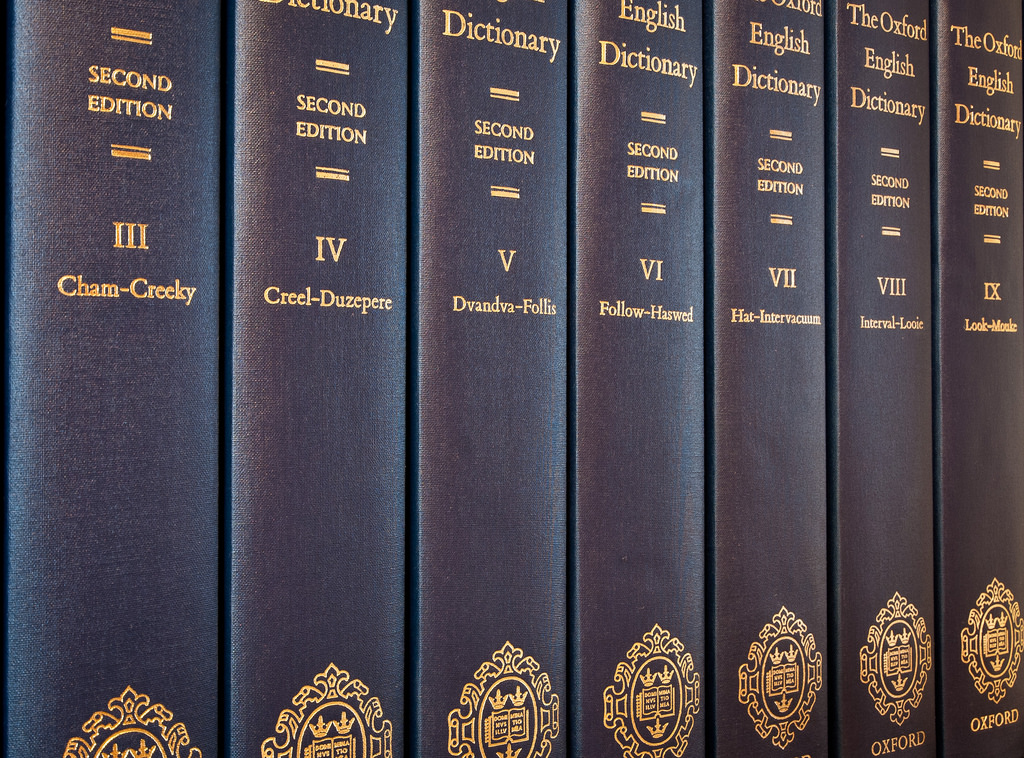 Recently over social media, there has been controversy as the Oxford English Dictionary has defined ‘Essex Girl’ as “a type of young woman… variously characterised as unintelligent, promiscuous, and materialistic.” To add to this complementary description, just some of the example sentences of usage online include “An Essex girl goes to the council to register for child benefit”. As an ‘Essex Girl’ myself, born and bred, you can imagine my initial response. To have such an important, world-renowned publication define you in such a way for future generations is startling to say the least. However, as an English Language and Literature student, I am forced to reflect on the reasons why this definition has become recorded.

The OED defines itself as a “historical dictionary” which is “very different from dictionaries of current English where the focus is on present-day meanings.” Words and phrases need to be used over a length of time in various situations to be recorded. However, the issue arises when the OED’s idealised view of how their dictionary is used meets reality. Much of the public look towards the dictionary to prescribe the ‘correct’ usage of a word or phrase, which is what caused such an uproar from the general public. Some may argue that the definition does state it is a ‘derogatory’ term, but many still view the dictionary as a prescriptive rather than descriptive text.

Linguists may only be implementing their belief of reporting the use of language that surrounds them, but this surely should make us question why this phrase is being used widely enough to be recorded by the OED. Our society too often divulges in and encourages stereotypes of regions, with reality television programmes such as The Only Way is Essex and Made In Chelsea only adding fuel to the fire. Clearly, these shows do not truly represent the variety and complexity of areas in the United Kingdom. If you took TOWIE to be a true depiction of women in Essex, you would believe that we were all beauticians, hairdressers and generally concerned with our appearances rather than pushing our intellectual capabilities.

A video of TV personality Gemma Collins being interviewed on Sky news does not aid the situation as it spreads across the internet. In the interview, she makes incredibly valid points on how hard-working Essex girls do feel that the line has been crossed with such a derogatory definition. She also defends her position as a TOWIE cast-member, highlighting her business endeavours and school qualifications. Unfortunately, the only part of the video that went viral was when she described herself as a “massive fan” of the dictionary and became quite tongue-tied. This convinces the public that the definition is true and usable, as sadly many, myself included, only fixated on a few seconds of the video rather than listening to her whole argument on the matter.

9,239 people have signed a petition, set up by Natasha Sawkins and Juliet Thomas, for the definition to be removed, but there were many similar battles recently over ‘slang’ and ‘improper’ words making their way into the dictionary. The only way we can fight these new derogatory definitions is to change the way we use the word, taking back ownership of what intends to put us down. The trend #IAmAnEssexGirl has taken a brilliant approach to the issue, and I have loved reading posts on social media about the incredible achievements of supposedly “unintelligent” Essex girls.

I am in an odd position. On the one hand, I understand that the OED is only reporting the real, lexical changes in our language. If we opposed every entry that causes offence, then we would lose track of real developments in our vocabulary. However, I believe that events like this should force us all to look at the stereotypes we enforce on areas in the United Kingdom and throughout the globe. I am an Essex girl working hard towards achieving a degree from the University of Oxford, and know that the OED does not define me.