CherwellIndependent since 1920.
Culture Fashion Futuristic costumes for Romeo and Juliet 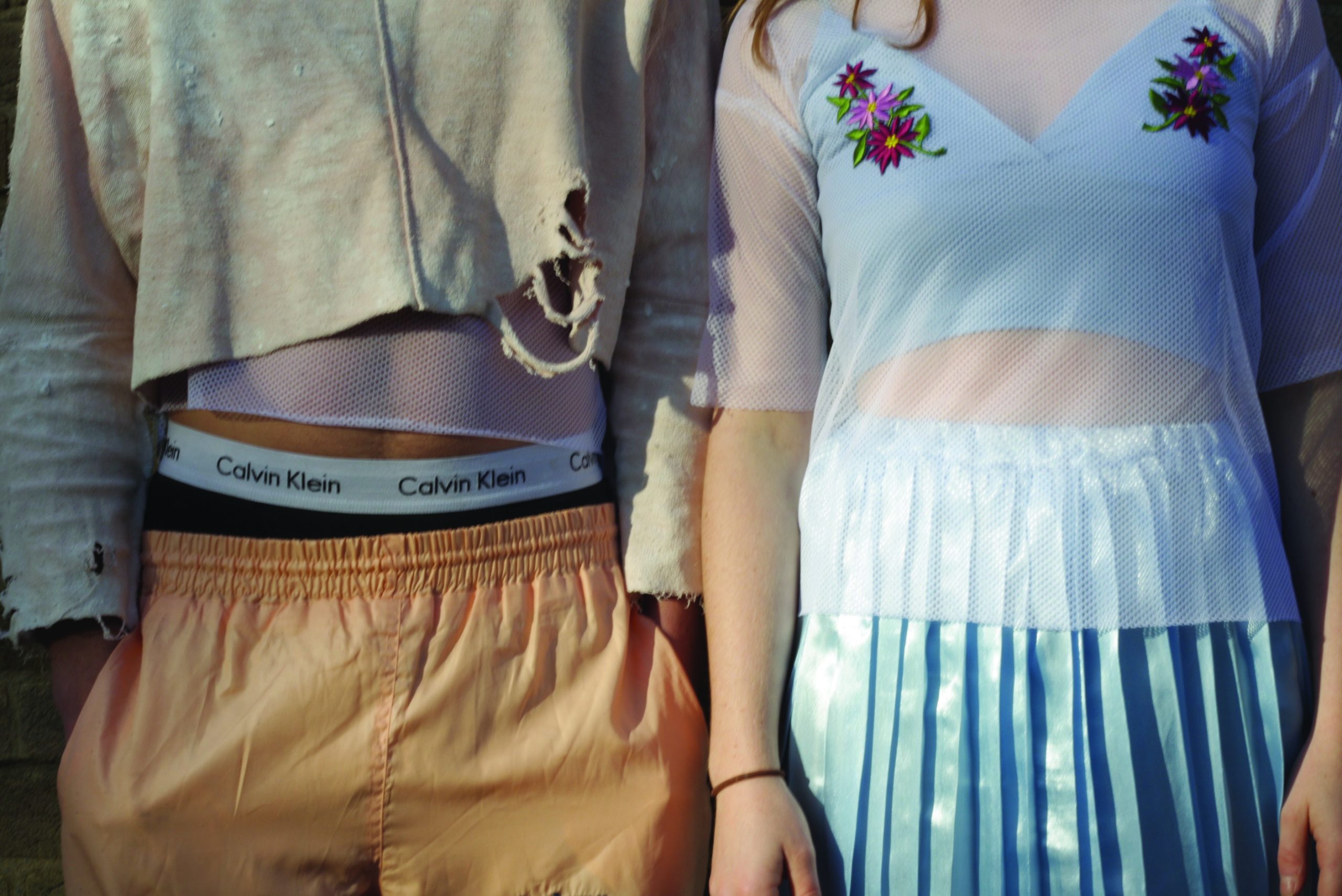 “Everyone knows how it ends”, proclaims the Facebook event page for RxJ, a radical adaptation of Shakespeare’s tragedy showing at the Pegasus Theatre in 7th week. The headline reflects the challenge faced by the student cast and crew who are tackling the work of the world’s most famous playwright: how to gauge the interest and avoid the death-trap clichés of a play that the audience will know, top to tail, by heart?

An updated dystopian reimagining rejects traditional ideas, combining a brutalist set with futuristic lighting and subversive costumes. Cherwell spoke to costume designer Hattie Morrison on her take on the concept of a dystopian romance, and the various styles and textures being explored. The main features of her costumes range from fetishised chokers to ripped knitwear. The resulting look promises to shock and engage, but most of all bring a breath of fresh air to a play so enshrined in our culture.

The clothes themselves are the cumulative product of conflicting influences. A ‘DIY’ theme underlies the entire costume line, which is rooted in the idea of maintaining a ‘human touch’ as well as adhering to the practicalities of a student budget. Fabrics and clothes are all sourced second-hand, dyed by hand with avocado skins and mascara. The stitching is rough and quick, a further rejection of the idealised perfection of the play’s structure and story.

Distressed knitwear, inspired by Zoe Jordan’s knit lab designs, provides a mundane update to one of Shakespeare’s most dramatic plays. This serves to challenge the function of knitwear keeping people warm by destroying the layers. The significance of silhouettes is also addressed, with echoes of Alexander Wang’s Spring 2017 ready-to-wear collection present in deconstructed lines and tracksuits. Currently trending ‘athleisure’ pieces harking to the infamous Yeezy brand are riddled with rips and holes, torn and stained. They stand in stark contrast to the rich Renaissance costumes seen in Franco Zeffirelli’s 1968 film, or the eclectic glamour of Baz Luhrmann’s modern 1996 revamp.

One element of the costume design is sure to shock: evocative red body cages and studded chokers in a controversial S&M style. Why push the costumes to such an extreme? Hattie’s interpretation rests on the premise that while the play has acquired an iconic exalted status as the greatest love story ever told, base sexuality remains one of its major themes. The events that unfold are merely consequences of powerful physical attractions between an objectified Juliet and a testosterone-driven, impetuous Romeo. This destructive side of their relationship is explored through the allusions to fetish gear and bondage. Even Friar (symbolic of a moral Christian presence) wears a spiked rubber choker as a dog collar, marking a provocative assertion that the world of Romeo and Juliet is not the idealised romantic one our culture has imagined.

Playing on gender and body stereotypes, underwear is worn as outerwear. The presence of such overt sexuality undermines the purity of Romeo and Juliet’s romance. Colour connotations are also woven into the fabric of gendered costume design: warm and cool colour tone groups are used for the Montague and Capulet rivals respectively. Hattie takes inspiration from the nude palette of Kanye’s designs and the subversion of ‘girl’ and ‘boy’ colours.

The famous masquerade ball, an event usually synonymous with luxurious excess, is represented through surgical masks and ultra-violet paint. This clinical look foreshadows the downwards spiral of the narrative and dystopian aura. Hair and makeup complete the look, with a slicked back style accessorised with metallic foil. Make-up reflects the drama in vibrant shades of blue and pink irrespective of role or gender groups.

The futurism however does not entirely displace the history of the production. Functional t-shirts are paired with silk slips in jewel tones, using rich texture to toy with the brutalist look. The costumes are yet to be embellished with glittering stars and shiny silver foil, a hint of the opulent drama of Romeo and Juliet productions past.

From the star-spangled lovers to the red rubber-caged pair clothed in camis and tracksuits, RxJ takes costume design to the extremes. Tickets have already sold out in only a few hours of going online, and the lucky few who have snagged them can look forward to an exciting show from every artistic front. This production promises to take art to its most intense level and brings Shakespeare out of his conventional cage into the harsh limelight of the 21st century.