CherwellIndependent since 1920.
Culture Preview: Much Ado About Nothing 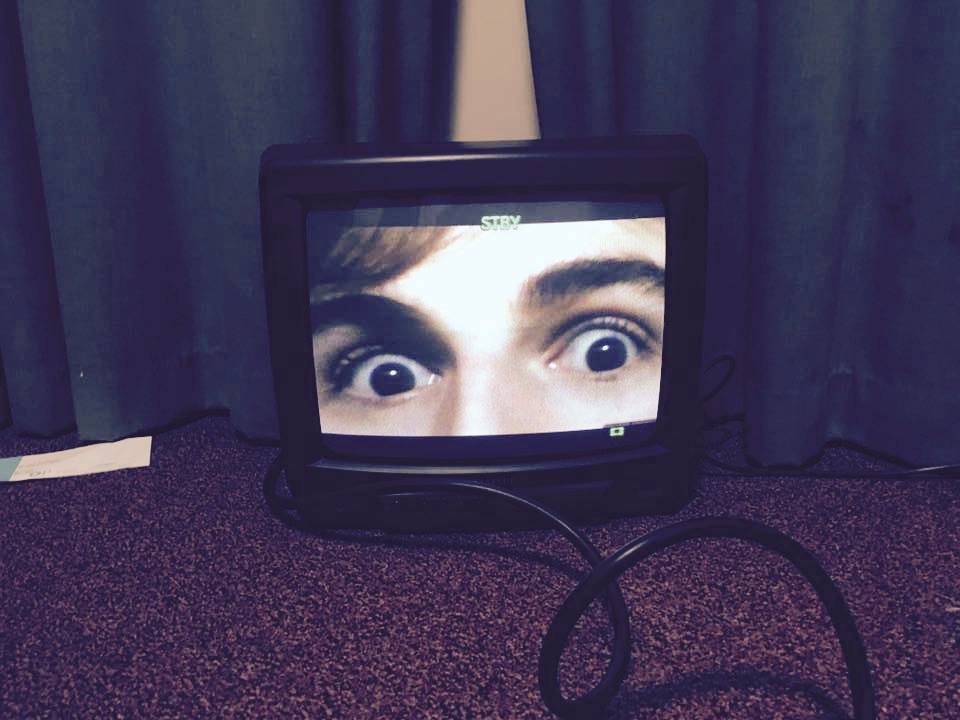 A slow, sexy soundtrack, a flicker of suggestive eye contact, a charged exchange of sassy one liners, too much wine and too little sleep. If this sounds more like a Bridge Thursday than a Shakespearean comedy, then Jack Bradfield’s upcoming seventh week production of Much Ado about Nothing at the Pilch has got something very right. The obsession of Shakespeare directors everywhere is relevance, working out how the words of a 16th century playwright can speak to our lives today. And this production, with its millennial setting, onstage TV screen and cross gender casting promises to engage with the original themes of the text in a thoroughly modern way. The thrills and spills of a messy teenage house party are placed within the villainous schemes and hilarious misunderstandings of one of the most loved plays of our most loved playwright. It promises to be a fantastic night out.

The setting is a bold update: New Year’s Eve, 1999. Bradfield explains that the idea developed out of conversations with cast members about the so-called “Millennium bug”. In late 1999 the idea that computer clocks’ inability to recognise the year 2000 would cause a technological melt down saw a wave of panic sweep the country. In the end it turned out to be totally unfounded, you might even say it was much ado about…you know where I’m going with this. The setting, then, is playing around with the same ideas as the play itself: just as Claudio’s glimpse of an encounter between two servants leads to Hero’s public humiliation, something trivial is blown completely out of proportion. It’s a creative twist totally in keeping with the themes of the text.

Watching the cast rehearse part of the opening scene I could immediately see Bradfield’s central concept: the idea of distorted vision, of seeing and misinterpreting. As the characters arrive at the party, the upbeat rhythm of Alice Boyd’s original sound track slows every now again to allow pairs of characters to maintain long, lingering eye contact. The effect is one of palpable tension – atmospheres of suspicion, of scrutiny, of magnetic attraction and sexual power play mingle before the audience’s eyes. Alice Moore and Adam Goodbody are a dynamic central duo as Benedick and Beatrice. They handle their verbally knotty first exchange with ease, firing razor-sharp insults back and forth like players in a grand slam final. Yet they also display a compelling mutual tenderness: watching a snippet of a later scene I felt surprisingly moved by Moore’s simple action of sitting down beside a dejected Goodbody and tucking her chin into his shoulder. The casting of Georgia Figgis as Claudio is an interesting choice – the archetypal misogynist played by a woman. The effect is to make him a more sympathetic character; you can’t help but smile as he shyly reveals his love for Hero to his friends and then bounces around the stage with childlike excitement.

Bradfield explained to me that the iconic status of the play means it carries a huge amount of cultural baggage. One of the ways he has freed himself from the influence of past productions is by incorporating technology. The production manager Charles Pidgeon enthusiastically told me that the characters of Dogberry and Verges will appear on a TV screen as they speak into a camera offstage providing a live feed. The idea is to break away from the larger than life characterization these comic roles usually entail and force them into a smaller scale, contained comedy. The end result should have something of the mockumentary flavour of Twenty Twelve or W1A, a refreshingly contemporary cultural reference.

The team behind this lively show is clearly aware of the pressure for originality in a Shakespeare production.  Whether they can carry it off on the day remains to be seen but it’s looking very much like a party you don’t want to miss.

Much Ado About Nothing is on at the Michael Pilch Studio at 7:30pm throughout 7th Week, running from the 23rd to the 26th of November.