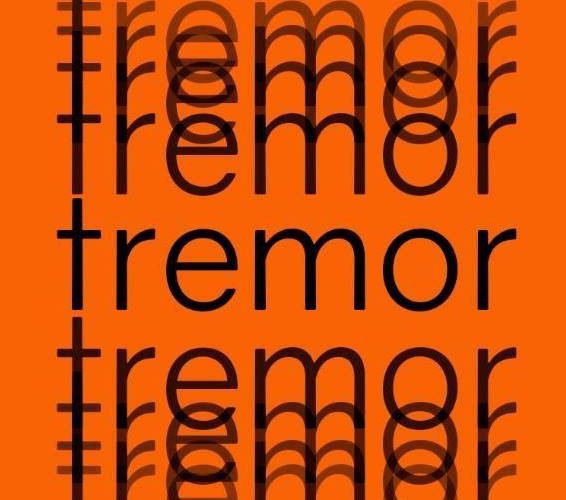 Tremor is a live music and art event taking place on November 25 at Modern Art Oxford. Both the basement and the ground floor of the venue will be utilised. Live music will be played all night in the basement, whilst a social art space will be installed upstairs.

The musical genres covered at Tremor range from electronica to jazz, contemporary classical to ambient. This expansive range of genres is reflective of the tastes of those organising the event, all of whom have a will for these genres to exist together in one space.

Whilst there are strongly established scenes for classical and jazz music in Oxford, there are very few events which cohesively bring together other genres of music under one roof. Tremor arose from a desire to present a diverse range of musical styles in one context. As well as this, there is very little popular or electronic music being performed live in Oxford, and so Tremor strives to fill this gap.

The combination of musical acts performing at Tremor not only represent a diverse range of genres, but also a group of musicians who each blur genre boundaries themselves. Perhaps the strongest crossover of genres being performed at Tremor is Baker’s Dozen, a thirteen-piece hybrid ensemble assembled and directed by Harry Baker, a second-year music student at St Anne’s. Baker’s Dozen blends the line up of a contemporary classical orchestra with that of a jazz or popular music combo, through integral use of a
rhythm section.

Baker’s Dozen will be premiering four new compositions at Tremor, all by current students at Oxford, with influences once more ranging between contemporary classical, jazz, and RnB. The majority of musical acts at Tremor will be performing live for the first time on the night.

Sal Para is an electronic music project, which until Tremor will only have existed as sound files. Sal Para’s current output has been purely laptop-based, but will be brought to life by a four-piece live band at Tremor.

Wandering Wires will also be making their live premiere. It is a project which started as a recording project but will now be realised in a live context, with elements of jazz improvisation present. Tremor will combine live music with art, with films being projected as the acts play in the basement throughout the night.

As well as this, a team of artists from the Ruskin School of Art, and others at the university, will be creating a space on the ground floor of Modern Art. This space will be one in which those attending Tremor can socialise with each other, through dividing the large space of the venue into multiple smaller
spaces.