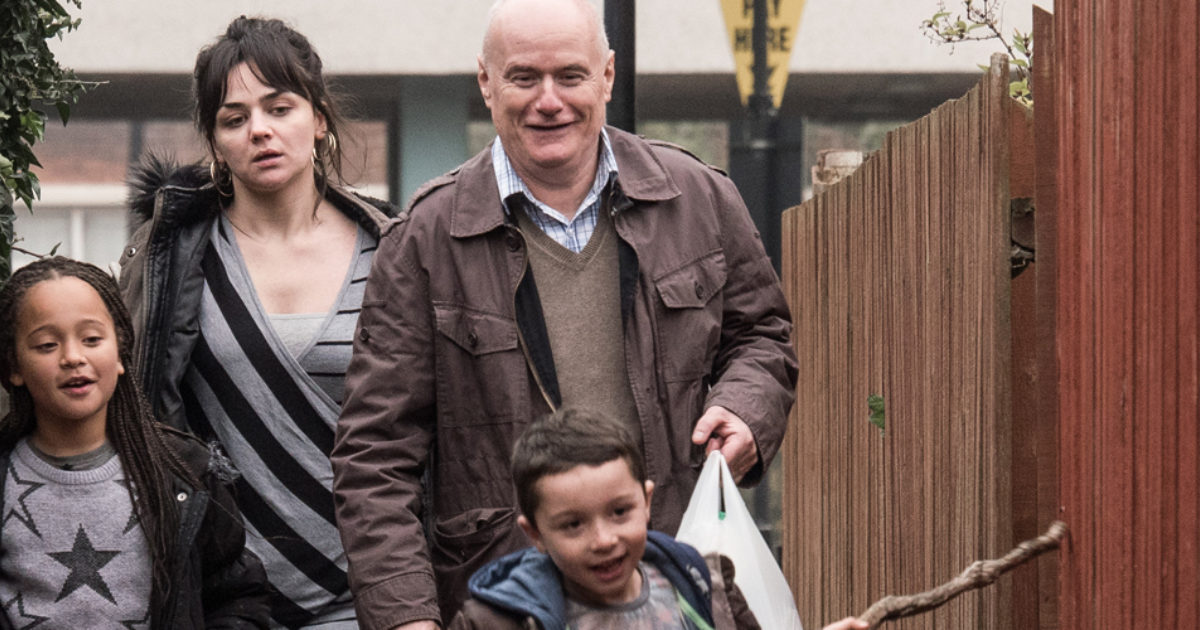 I am an enormous advocate of the redemptive and transformative power of cinema. If a friend feels trapped in a situation and needs to escape, I sit them in front of The Shawshank Redemption. If someone close to me is suﬀering after a difﬁcult breakup, they’ll feel a lot better after watching Eternal Sunshine of the Spotless Mind. And I can’t think of a single Oxford student whose life wouldn’t be at least a little changed by watching I, Daniel Blake.

In amongst the cycle of essays and tutorials that take up most of our brains during term time, it can be really diﬃcult to extend our thoughts to the wider world outside of this incredible, mad, wonderful bubble of privilege which we’re so lucky to call ourselves a part of. Like the best cinema, I, Daniel Blake oﬀers an uncompromising and utterly absorbing view of the world, but one that’s much closer to home than many of us would dare to think.

The ﬁlm follows Daniel Blake, a 59-year-old joiner-carpenter, who is declared medically unﬁt for work by his doctor after suﬀering a heart attack. However, according to a faceless medical healthcare professional, in the film’s disarmingly funny opening scene, he hasn’t scored quite enough “points” under the government’s system to qualify for the Disability beneﬁt he so clearly needs. He is then forced to take Jobseeker’s Allowance, searching for jobs he’s unable to take due to his health, to satisfy a system that would rather reduce him to a number on a spreadsheet than view him as a human being.

From that brief synopsis, it’s clear the ﬁlm’s currency is political ideas. The bedroom tax, food banks and the public’s opinions of those who accept beneﬁts are just some of the key political ideas and plot points running through the ﬁlm, but to focus on the ﬁlm as a polemic against the government’s treatment of the poorest in society would, I think, miss the best of what the ﬁlm has to oﬀer.

This is a ﬁlm about ordinary, good people coming up against faceless adversities, from the ridiculous bureaucracy seemingly designed “to make us give up and go home” to the faceless computers oﬀering Daniel no compassion as he tries his hardest to do what they’re asking of him.

The storytelling is brimming with warmth and compassion toward its subjects, and celebrates the essential caring nature of human beings and small communities within systems that attempt to stamp that out. Anchored by two terriﬁc lead performances by Dave Johns and Hayley Squires, the ﬁlm is full of richly drawn characters and situations to pull out the humanity from the politics, to put faces on the issues at stake, and it is incredibly moving. One scene in particular at a food bank is absolutely devastating and reduced almost my entire screening’s audience to tears.

I can’t think of a single person who shouldn’t see I, Daniel Blake. The ﬁlm is absolutely one of the year’s best, having already won the top prize at the Cannes Film Festival earlier in the year. The main character may be ﬁctional, but his struggles are not—and this ﬁlm oﬀers an emotional, devastatingly unﬂinching view of what that looks like. It’s a rallying cry against injustice in its many insidious forms, a howl of righteous fury on behalf of the voiceless, an ode to the tenacity of the human spirit. It made me laugh, and it reduced me to tears. I, Daniel Blake deserves to be seen by as many people as possible.