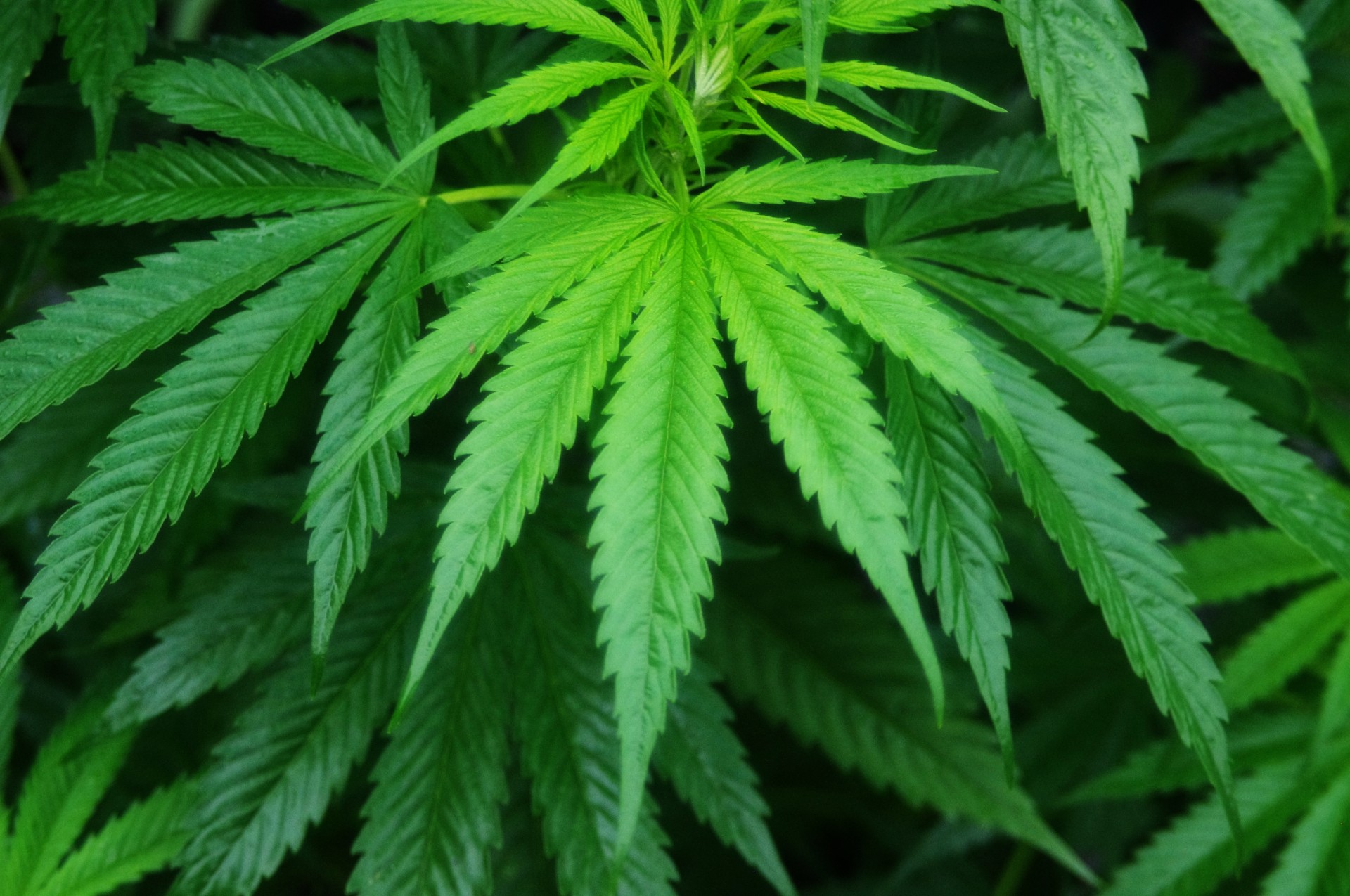 Marijuana legalisation has become such a popular position in the youthful generation that it has almost become a cliché. To oppose the legalisation of cannabis is to be an antediluvian madman who does not understand anything about modern society. And I do not wish to be antediluvian, or mad. I support the legalisation of marijuana—but not for the reasons most people favour it.

When asked why the favour legalisation, most people, especially young people in wealthy countries like Britain, favour marijuana legalisation, will say something along the lines that’s its harmless. If they’re being honest, they’ll even admit that the sugar in sweets or the alcohol in beer is more harmful than marijuana is. Others, who perhaps are more wonkish than average, might mention the effect the war on drugs has had on prisons, putting nonviolent potheads behind bars and costing the government hundreds of millions every year. A few people might even bring up the fact that in the US, the drug was has been used to criminalise blackness, with African-Americans being disproportionately arrested for the possession and use of marijuana.

All of these are very good reasons. Marijuana is as safe as coffee or tea, mass incarceration costs the governments heaps, and African American communities have been destroyed due to the war on drugs. But those are all relatively minor reasons to support the end of the war on drugs, and specifically the war on marijuana, compared to what this vanity project of the west has done to the third world.

It is easy to forget that the third world exists. In our day to day life, it is simply a source of guilt and vague sense of danger. It is where our cheap clothes and hated refugees come from. And to be frank, if it weren’t for my background, I would be as oblivious to the goings on of the third world as any other bourgeois Oxonian student. To be frank, I am ignorant of much of the goings in much of the third world. But I am familiar with the goings on of my country, which has been particularly affected by the war on drugs: and that country is Colombia.

If you have heard of Columbia, it is likely to be over the failed peace referendum in October, that time the secret service got caught fighting with hookers in Cartagena, that place where Shakira and Sofia Vergara comes from, or where your favourite TV show Narcos takes place. Remember that last one for a moment, and ask yourself, how could a country get to the point where one of the main things it’s known as is as a violent drug capital.

The causes of violence in Colombia have their roots well before the drug war, with the civil wars of the 19th century between liberals and conservatives, and with the rise and suppression of the nascent worker’s movement in the early 20th century. But there is no doubt that the violence in Colombia was exacerbated by the war on drugs.

When the war on drugs began, Colombia was not a peaceful country. It was a country with a long history of civil wars and military interventions in public life, with massive inequality and an almost hereditary political elite. But there were signs of improvement. The Radical Liberal Movement of President Lopez Michaelson showed there was a possibility of a third way between FARC style communism and the old quasi-feudal state of affairs that had governed Colombia since the 16th century. But that was before Nixon and the war on drugs.

The war on drugs gave a shot in the arm to a conflict that was on its way out. Injecting money into the bloodstream of Colombian life, the American decision to go all out on the war on drugs lead to the greatest period of violence that Colombia had ever seen. Local landlords began to hire paramilitary armies to kick peasants of their land, in order to ensure more land for their drug production. Drug cartels sprung up in cooperation with local landlords, until they began to violently overthrow the old landlords, and to violently battle one another. The military began to us extralegal tactics in order to meet targets set for how many tons of drugs were to be destroyed per year, dropping Agent Orange on the Colombian countryside. Some corrupt members of the armed forces cooperated with the cartels, helping them become professional armies. Peasants, displaced and bombed, became desperate. Those who tried to change the situation democratically were killed off by paramilitaries in what the Colombian government today recognises as a political genocide, while more radical peasants swelled the ranks of the FARC, for whom the drugs trade provided both members and money.

The drugs trade also led to the death of civil society. Courts, which in Colombia used to be respected institutions, had their judges murdered by the hundreds, with even the Supreme Court being bombed by a corrupt army. Politicians began to simply buy votes, while the state bureaucracy grew from being a weak but somewhat respected institution to becoming a nest of corruption so great that you needed a bribe to pay your taxes. The leaders of cartels like Pablo Escobar got elected to the House of Representatives, while Senators and cabinet members had personal hit squads to murder voters who dared oppose them.

Things in Colombia have gotten better than they were in the 1980s and 1990s, but the effects of the war of drugs are still there, impoverishing the country and perpetuating violence and corruption. And Colombia isn’t the only country where the people have become stuck in the crossfire between violent drug lords and corrupt governments. The story’s particulars change, but the broad strokes remain unchanged. Guatemala, Mexico, Honduras, El Salvador, Nicaragua—and many other nations have suffered greatly due to the war on drugs.

People die for the west’s vanity projects. By all means, support legalisation of marijuana based on personal inconvenience, or government waste. But remember that they should always be secondary reasons, compared to the untold damage that the herb’s criminalisation has done to my nation, and so many other third world nations like it.