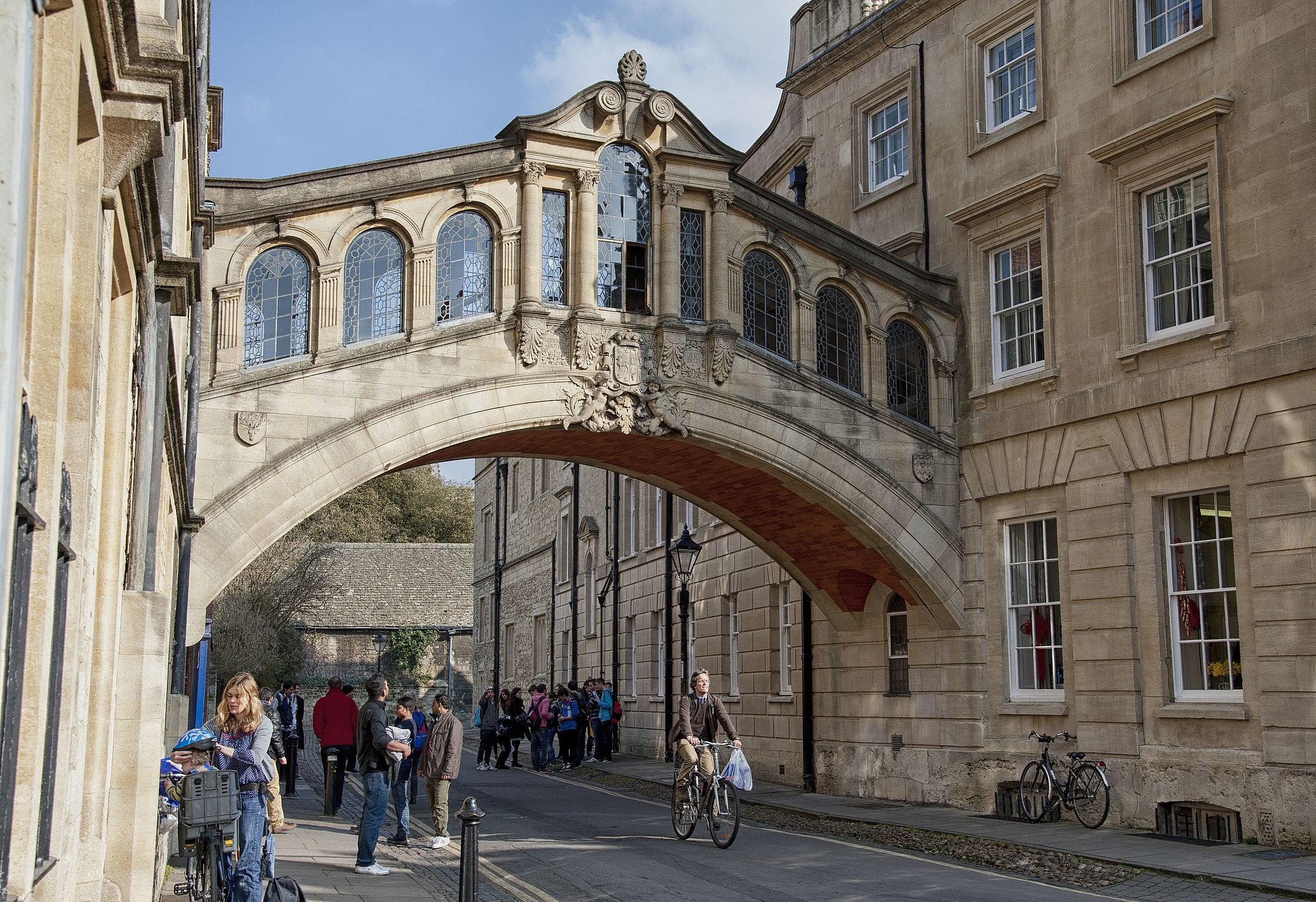 A “fun” pyjama protest was staged at Hertford College after a third year asked students to stop wear­ing pyjamas to hall.

The post was allegedly addressed to one particular first year, who had worn her pyjamas to dinner in hall on a number of occasions.

Following the third year’s post on the JCR page, a Facebook event was made, which encouraged first years and some second years to turn up to brunch in their pyjamas.

A number of these students then turned up to brunch on Sunday in their pyjamas.

The students in their pyjamas sat on the central table together. How­ever, a first year who took part and who did not wish to be named was keen to emphasise the protest was “tongue in cheek”.

Another first year, who did not wish to be named, told Cherwell, “We understood that the third years were joking, but thought it’d be pretty funny anyway to show our solidarity with the first year who the post was aimed at by arriv­ing en mass at brunch in our paja­mas.

“The Facebook event page we or­ganised it though was full of pro-PJ memes like “PJs out for Harambe” and the whole thing brought the year closer together.”

An anonymous second year, who did not participate in the protest, commented, “Yeah, it was pretty funny when they came in together and sat down, but the hall and the bar are seriously not places for pa­jamas to be worn. Hopefully after this show of defiance it’ll stop.”

Another student commented, “The pyjama brunch was essential­ly an elaborate joke in response to some (likely equally light-hearted) comments within the Hertford JCR page.

“It was by no means a “protest” or “movement” and nor was it a stand against the College, nor an inter-year feud or anything of the sort; it was a one-off, tongue-in-cheek bit of fun, as opposed to anything re­motely important.”

In 2012, laminated notices enti­tled “Hall Manners” around Brasen­ose College warned students to the end the “slovenly practice” of eat­ing breakfast in pyjamas in their dining hall.

It stated, “This practice evinces a failure to distinguish between pub­lic and private spaces in college”, it stated.”

Hertford college are yet to reply to request for comment.