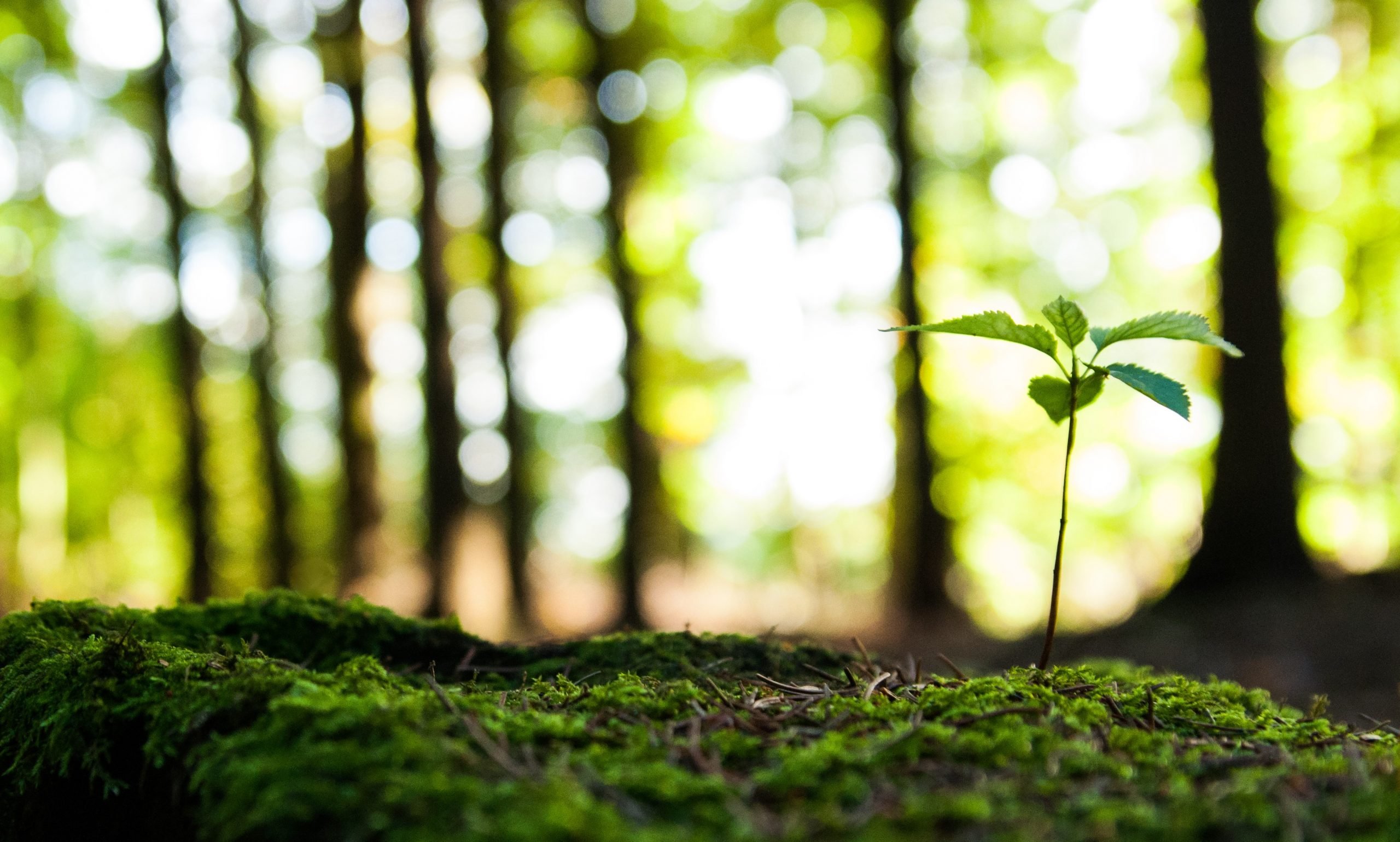 In October the International Energy Agency published a report announcing that new installations of renewable energy sources outnumber their fossil fuel-based counterparts for the first time in history. The news, included in the IEA’s annual five-year energy forecast, made headlines in several major media outlets, including the BBC and Bloomberg.

In one sense, this announcement was critically overdue. Meeting global targets for climate stabilisation, such as those set in Paris last December, will require a steep rise in renewable energy investment relative to recent years’ commitments. This was made clear in some news articles but had a notable absence from others.

This raises an interesting question: should findings such as these be reported simply as single, isolated sustainability victories or rather as important but incremental steps towards a still-distant goal?

The unyielding optimist would see the report as a sure sign that climate change will soon be consigned to the history shelf, alongside the now-healing ozone layer. By contrast, a pessimistic outlook might describe the news as the carbon equivalent of arriving at the train station in time to watch your train leaving the platform, too late to get on board. The space between these poles is a wide expanse of journalistic discretion.

These choices matter. The framing of environmental news shapes the opinion of readers. Journalists reporting on sustainability would undoubtedly benefit from understanding how their outlook on climate change affects their audience.

In recent years, social scientists have set out to engage with this particular issue. Researchers at the University of California, Berkeley, have shown that reading an optimistic message about climate change will lead people to report, on average, greater belief that global warming is real. Meanwhile, a more ominous message increases scepticism. The authors suggest that, for many people, it is cognitively easier to deny the existence of climate change than to accept the serious implications of an unfolding global crisis.

On the other hand, overly-positive framing may be just as harmful. An article last year in ThinkProgress described the Paris climate accord as “literally world-changing.” It suggests that the agreement is likely to set off a cascade of economic and technological developments that will halt rising greenhouse gas emissions. A reader is left with the impression that, unless something goes terribly wrong, humanity is on a paved path toward a low-carbon future. These tradeoffs continue to confound independent journalism.

Evidently, a balance is required. Newsrooms should bear in mind that what they write and the content they omit can have unintended consequences. The idea that an article might contain ‘just the facts’ should be retired in the context of sustainability—which facts are reported and which are left out will necessarily colour a story, despite the best intentions to avoid bias. Ideally readers would also respond critically to stories that present climate change either as an impending apocalypse or a solved problem.

The movement toward a more liveable planet requires enormous changes to the way we produce and use energy, but above all it requires a shift in our thinking. Reporting should empower even as it emphasizes the magnitude of the task at hand. Finding this journalistic balance will play an essential role in the movement towards a more sustainable planet. 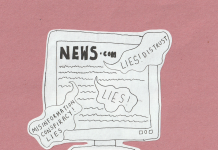 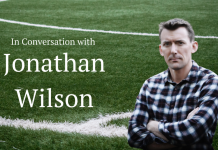 In conversation with Jonathan Wilson 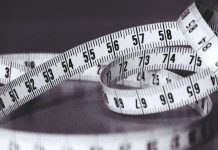 The Height of Ignorance: Why the Media is Fascinated with the Link Between Covid-19 and Height 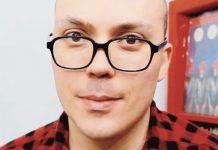