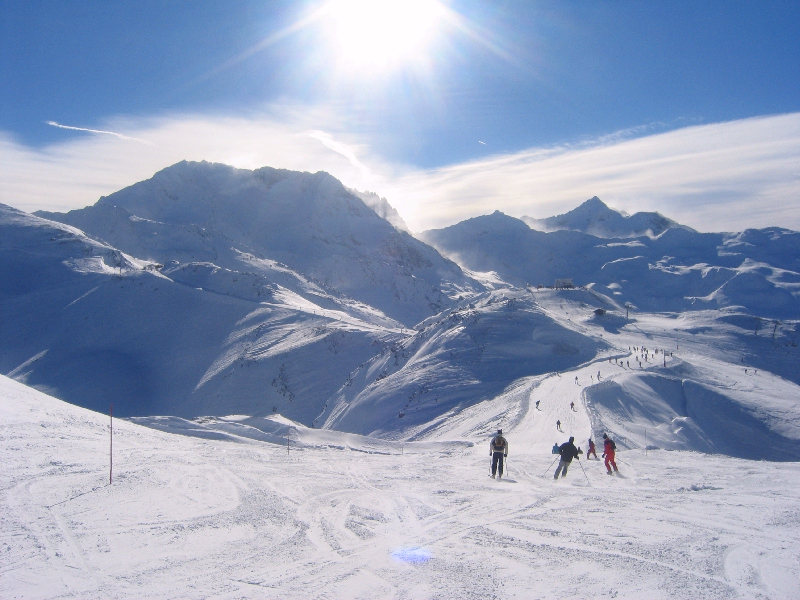 A 22-year-old British man has been found dead at Val-Thorens ski resort after a night out drinking.

NUCO Travel Ltd has confirmed that the student concerned was involved in the Oxford-Cambridge Varsity ski trip, which it helped to organise.

A spokesman said, “Sadly one of our passengers passed away on Sunday 4th December 2016. At this time, to respect their family’s and friend’s privacy, we will not be commenting further.”

According to Swiss newspaper Le Matin, which cited police reports, the man was discovered unconscious in his room by friends early in the morning. Emergency services were called, but the firefighters that arrived at the scene were unable to revive the young tourist, who had died from cardiorespiratory arrest.

According to police reports the man and his friends arrived by coach yesterday afternoon before immediately attending a party. It is believed that he died at some point between Saturday night and Sunday morning.

Val-Thorens is currently hosting the Oxford-Cambridge Varsity ski trip, the largest student snow sports event in the world. Thousands of students from both universities are currently at the resort, with about 15 per cent of Oxford students attending. The annual event was first held in 1922, and has previously been criticised by Oxford college deans for its reputed debauchery.

Students left by coach for Val-Thorens on Friday and arrived yesterday. The trip ends next Saturday.

Val-Thorens resort and the Varsity Committee have been contacted for comment.