OxFolk reviews: ‘a bit of blue’

Ben Ray listens to the latest release by Emily Maguire 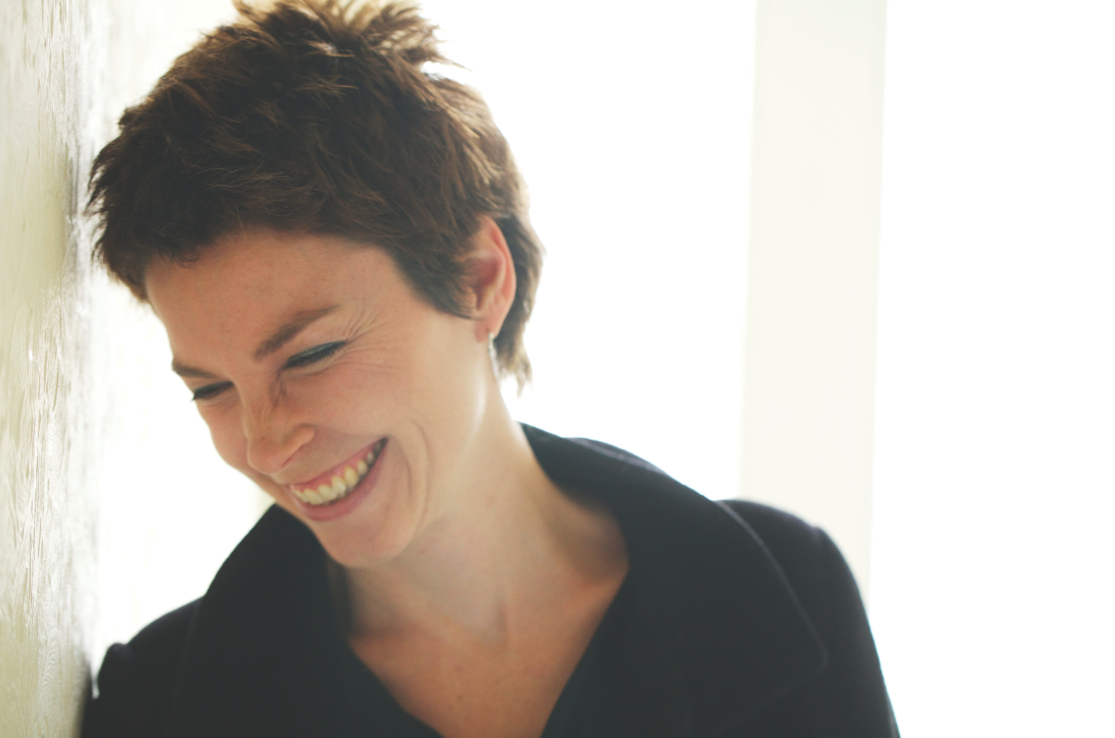 There is something irresistibly lovable about Emily Maguire’s voice – it seems to swell silence the world around it, putting everything out of focus except for the low, soft hush of her voice. But ‘a bit of blue’, her first album in three years, doesn’t just exhibit her beautiful singing: nearly every track is also written by Maguire, making this album seem a personal distillation of the singer herself.

But there’s more to this album than first meets the eye – Maguire has a painful story to tell. A classically trained musician, she was left unable to play her instruments for two years after contracting chronic tendonitis in her arms, triggering a long depressive period. This darkness comes through in her music, in lyrics such as those in ‘Stone and Sky’: “she’s alone in a cemetery / skulls and bones beneath her feet / used to be alive”. However, accompanied by the talented instrumentalist Nigel Butler, whose carefully crafted piano and guitar arrangements help to lift the music and carry Maguire’s voice along, this album manages to convey many colours and stories in her emotive, symbol-laden songs. Many stories seem to be drawn from Maguire’s personal life, such as the utter heartbreak in ‘Words I Cannot Say’. “We knew we wanted [this album] stripped bare, haunting and as beautiful as it could possibly be”, Maguire says – and I think she and Butler have certainly achieved their aim. This music is bold in its sparseness, with Maguire’s beguiling voice put centre stage with no space to hide. Each track tells a different story, and the listener can’t help but be drawn in as Maguire weaves tale after tale together. The intimacy this manages to create is impressive – by the final track, you feel you know Maguire almost as a friend, and that you’ve experienced something together. An impressive feat for a singer-songwriter, and one Maguire manages to achieve with style.

Maguire’s work has been called “music for the soul” (Maverick Magazine), and I can’t help but agree with this. From the heartbreak of losing your dreams in ‘Getting Older’: “I’ll still be young before I’m old / getting older nothing changes”, to the pain of miscarriage: “a hole is left inside / where a heart once beat, and now it’s gone”, Maguire has the ability to summarise the experiences many of us feel, and to express them perfectly in her music. Although most of the songs are about traumatic, saddening events, there is certainly beauty and joy in this album too – with all these emotions resonating long after the final track has finished.