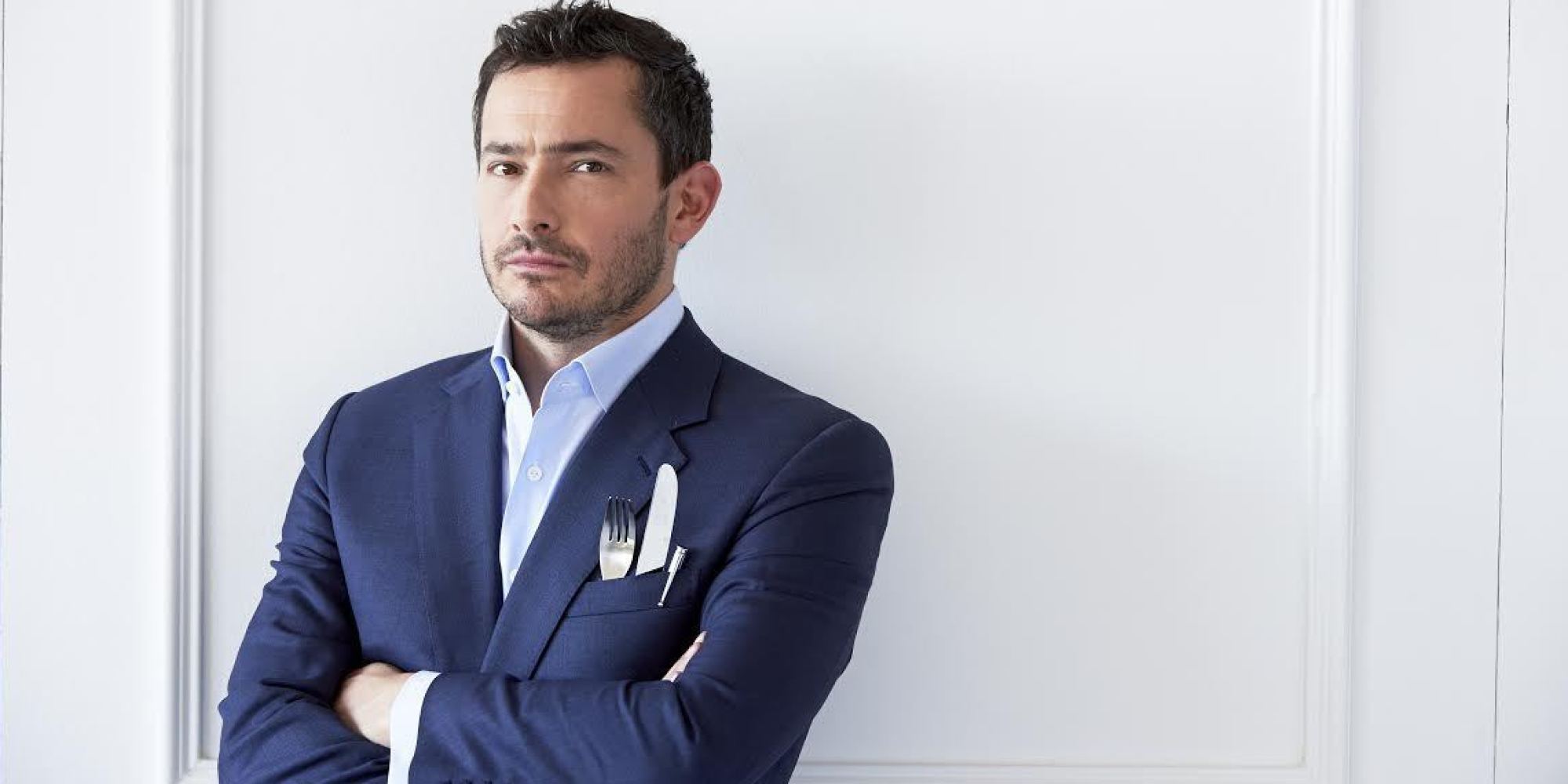 Brasenose College alumnus Faiz Siddiqui is suing his alma mater for £1 million because he claims ‘apallingly bad’ teaching for his finals which he claims resulted in him achieving a 2.i  in modern history rather than the first he had hoped for.

He told the High Court that “negligent” teaching the History faculty during his Indian imperial history module prevented him from forging a successful career as an international commercial lawyer.

However, writing in the Times on Saturday, Giles Coren, who obtained a first in English at Keble college, has hit back at Mr Siddiqui, saying that ‘appalling bad’ teaching is what made his degree at Oxford ‘special’.

“One goes to Oxford precisely because the teaching is rubbish, nothing is compulsory, tutorials are optional after first week and nobody ever, ever talks about careers.

“If you want to be taught and pass exams and become a lawyer, don’t you go to a red brick? Or Cambridge? Oxford is for drinking and playing tennis and nicking books out of the Bod under your cricket jumper and lobbing them at punting tourists from Magdalen Bridge.

“If you ask me, Mr Siddiqui got the wrong end of the stick altogether with his tertiary education and is now just embarassing himself.”

Magdalen College JCR Vice President Amanda Turner disagreed, telling Cherwell, “the tutorial system in Oxford means students receive some of the best standards of teaching in the world, and there is a good feedback system for students to use if they aren’t happy with teaching standards. However, remarks like Giles Coren’s prevent students from speaking up if they aren’t satisfied with how they are being taught.”