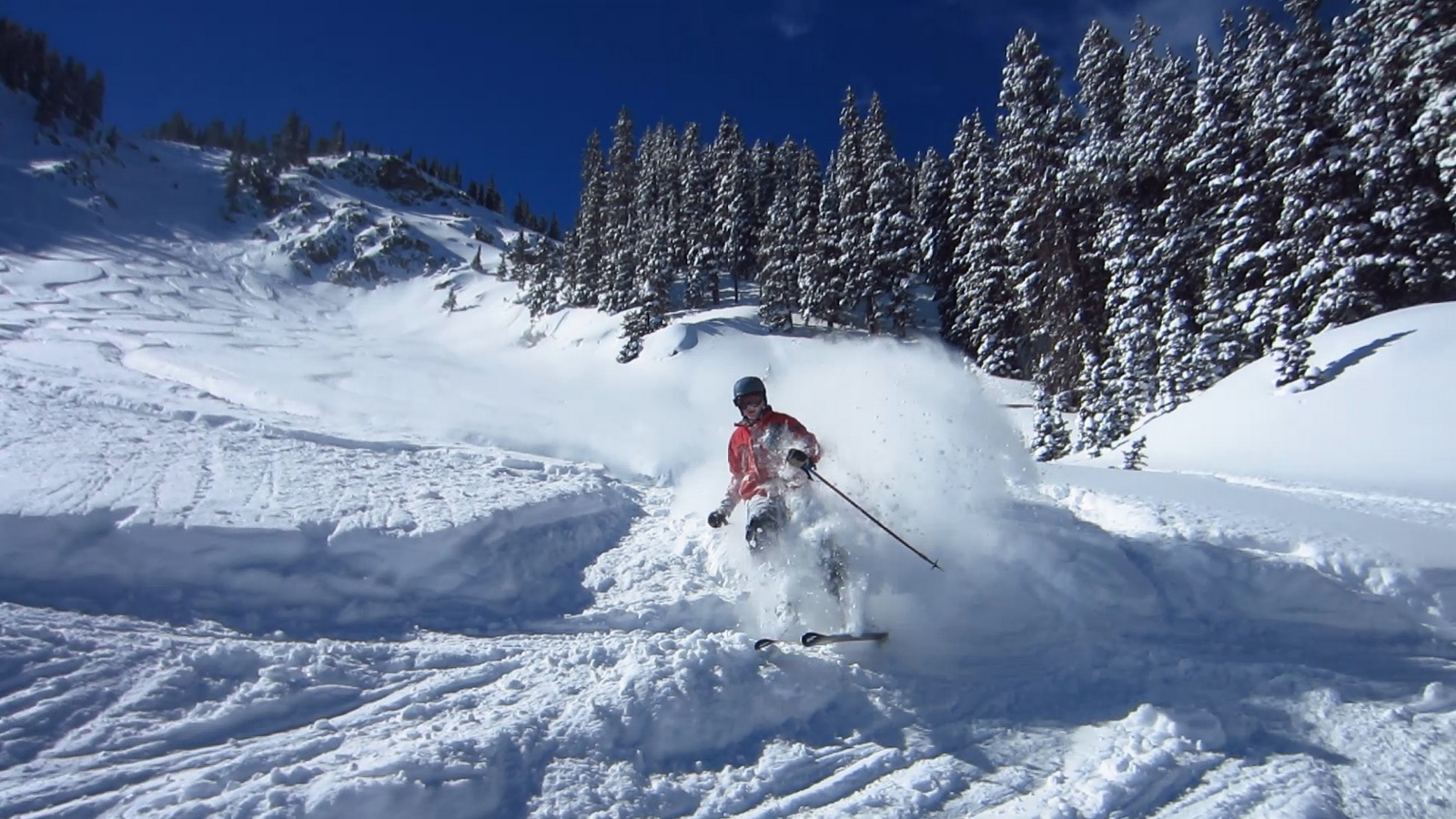 If you had looked out over Broad Street on the last Friday night of Michaelmas, you would have struggled to miss the hoards of bright eyed, bushy tailed undergraduates, rallying after an exhausting term at the prospect of powdery slopes and mountain air. A mere seven nights later, the same bunch will queue wearily up to get back on the coaches, reduced to shadows of their former selves. Dark circles, hacking coughs, and high fevers dominate the group. What horrifying experience have they undergone? The physical, mental, and emotional endurance test more commonly known as the Varsity Ski trip.

The nightmare begins in the form of a twenty-hour coach journey—no, that wasn’t a typo—twenty hours of upright seat backs, jolting roads, and bad breath. You are inevitably stuck next to a total stranger on whom you will inevitably find yourself drooling during one of your many unsatisfying attempts at sleep. iPhone batteries do not last long when they are taxed with receiving a constant stream of snapchats from your more sane friends, showing off their comfortable beds at home so you are left, friendless and alone, staring out into the drizzly night as you wonder what the hell you’re doing here.

When, a lifetime later, you arrive in Val Thorens, you will almost certainly experience the moment of blind panic as you cannot find your suitcase in the pile dumped unceremoniously at the side of the road. Terrible visions of a week spent in one pair of underwear, while the snow slowly soaks through your jeans, flash through your mind before the driver checks the luggage hold again and is surprised to find that he somehow forgot to remove your case—perhaps he missed its subtle neon orange. The evening is spent in an interminable queue in the rental shop, arms screaming under the weight of skis, boots, and poles. At least it’s a comfort to know that, when you reach the check out desk, they are completely out of change and so you end up paying a €10 insurance premium with a €50 note. Ah, French efficiency.

Stretched to the limit by a term of all night essay crises, unbelievable displays of athleticism on the Park End cheese floor, and the million and one other things that fill term-time, you must be crazy to attempt days on the mountain, afternoons après-ing at 360, and evenings in the club. After only a couple of hours on the slopes, your calves are screaming, your head is throbbing, and your Strepsil intake is reaching new heights. It is more than likely that you are that one person in your friendship group who hasn’t been skiing every year since before they could crawl and so you spend your time in terrified cold sweats, chucking yourself down icy reds and praying that your bones remain intact.

Half way through the week, things come to a head. It’s 11am and you’re still huddled in bed, shivering in three layers of jumpers, coughing up phlegm and downing paracetamol. You gaze out at the snow-dappled mountainside and the lines of small black dots streaking down the slopes. You remember the £600 you paid for the privilege of being here, the joy of physical movement, the fact that everyone else is having so much fun! All you can manage is a groan as you promise yourself you’ll make it out for the afternoon. If not parallel turns, at least you’ve mastered the art of self-delusion.

By the time you return your skis to the rental shop on the final afternoon, your body one hung-over mass of bruises from last night’s mosh pit, the prospect of home cooking and bodily recuperation has never been more inviting. And you cannot help a little smile as the coaches roll back down the mountain. You conquered the Varsity Ski trip. That’s got to be worth more than a degree.