CherwellIndependent since 1920.
Culture George Michael: a tribute to the man of words 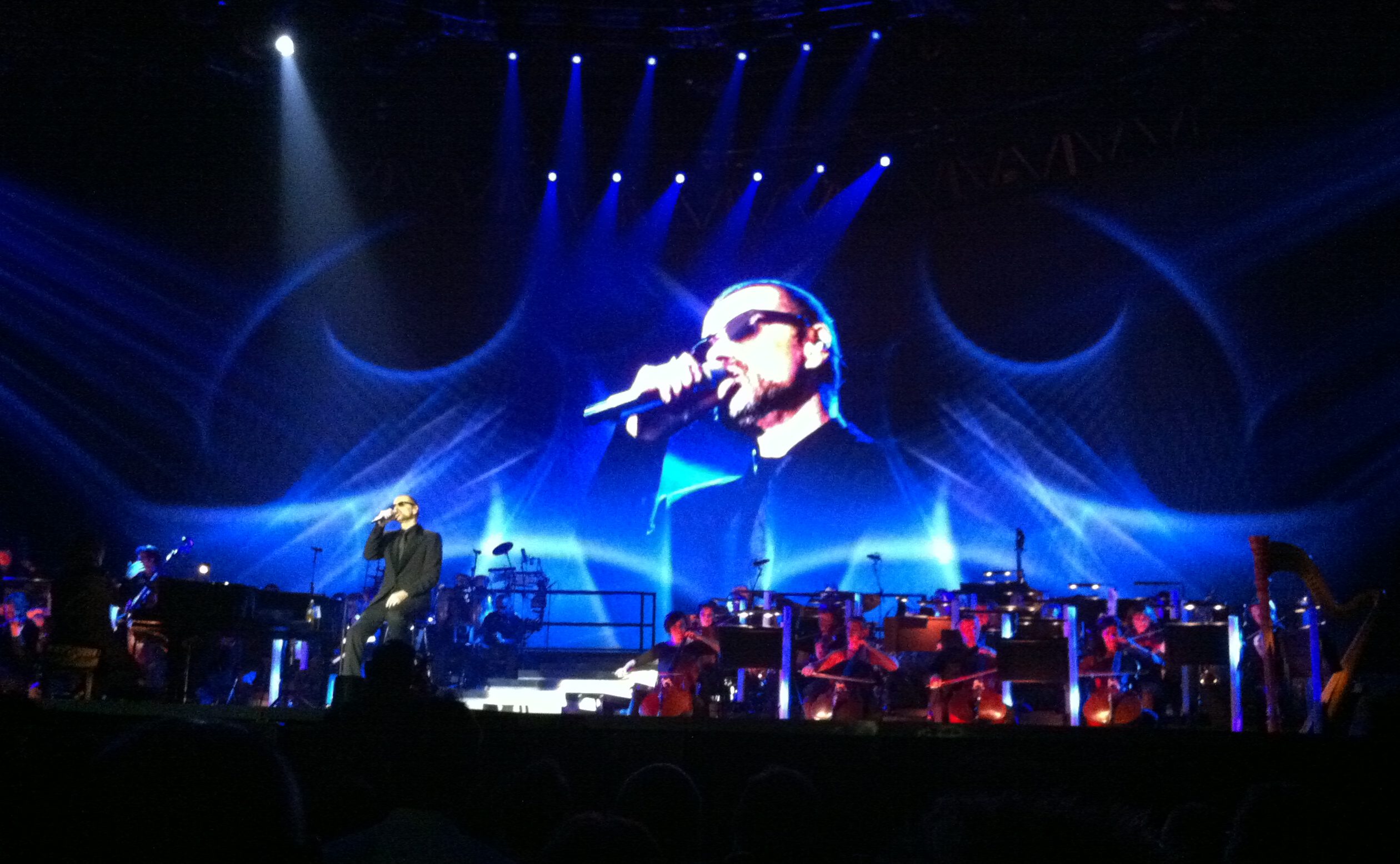 If there was one thing that George Michael knew, it was words. The power of words to move, inspire, and change. The essence of what he stood for and what kind of musician he was will live on through the words he chose to inject life into his songs. It is only fitting, therefore, that we pay tribute to the activist, humanitarian, and entertainer through a selection of his most poignant and relevant lyrics.

“And it’s hard to love, there’s so much to hate/ Hanging on to hope/ When there is no hope to speak of/ And the wounded skies above say it’s much too late/ Well maybe we should all be praying for time”

It is seldom that a verse written 26 years ago rings so true in the world today. Michael’s bleak, almost-apocalyptic vision of the world resonates as a warning shot in a time of war, post-truth, and terrorism. On ‘Praying for Time’, the pop superstar fluctuates between a powerful and soft rendering, using his voice to convey both the need for change and the fear that it may already be too late.

Taken from the same album as the latter (Listen Without Prejudice), ‘Freedom! ’90’ bears the message of self-love and individuality in the face of opposition. A man who was never afraid to show his true colours (no matter the number of questionable outfit choices they bred) and stand up for his homosexual identity, Michael drives home the importance of the “Freedom” to be anything you want in this catchy refrain.

With the most unmistakable saxophone intro of any track in the past two decades, ‘Careless Whisper’ is not only timeless for its thoroughly sexy musical arrangement. The hearts of listeners shatter to a million pieces as Michael agonisingly begs his lover not to leave him broken and alone.

“Sex is natural, sex is good/ Not everybody does/ But everybody should”

Released during the mid-80s AIDS hysteria, a time of fear and panic in the US, the lyrics to ‘I Want Your Sex (Part 1)’ are a refreshingly bold statement. Yet again, Michael dismisses ignorance and fear in the typically fun, tongue-in-cheek manner that he is known for. Unsurprisingly, the track, as well as its equally steamy video, was met with outrage, as Michael found himself in boiling hot water-not for the first or last time in his lively career.

The simplest repetition bears the most uplifting message. This upbeat pop gem of a track contains the most infectious chorus in 80s British pop music and is sure to have you bopping long after its three minute and 50 seconds run-time is up. ‘Faith’ captures perfectly the quick-witted, playful, and ultimately fun icon that was George Michael.