The Rise of Evil: a user’s guide 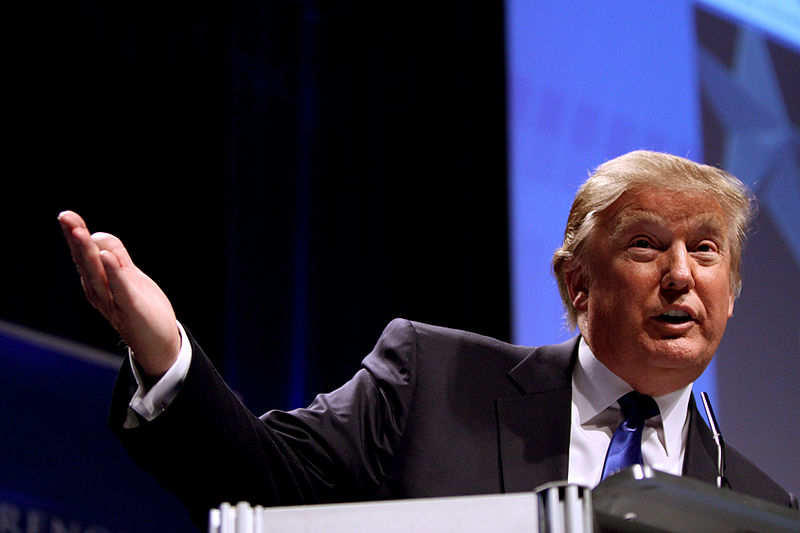 As you probably know, overthrowing a democracy is no easy task. If it were easy, everyone would do it. Luckily for you, this handy guide is here to help you go from zero to self-proclaimed national hero with minimal fuss. Succeed in your tyrannical master plan and you’ll be joining the hallowed ranks of Franco and Mugabe. Succeed a few more times and you might even catch up with the CIA.

Before we begin, let’s make sure you’re the right sort of complete bastard for the job. First, it’s obviously worth making 100 per cent sure that you have absolutely no morals—these will almost certainly hinder your unerring persecution of minorities. If you care about people who aren’t affluent white heterosexual males, you’re probably on the wrong track. Secondly, you’ll want to become wildly rich. Don’t be fooled by the American Dream—honest work won’t bring home the kind of cash you need. Instead, experiment with inheriting $15m dollars from your father. Without your millions, how are you going to force your bigoted views upon the electorate?

Step One: Picking your democracy

It’s worth pointing out that not all democracies are created equal. Some countries inconveniently make hostile takeovers difficult by nurturing a politically-engaged electorate and encouraging national debate. High voter turnout and consistent economic success are a definite no-no, so the likes of Scandinavia and Australia are off the cards.

Make sure the country you pick has some really obscure electoral system too—losing the popular vote should never stand in the way of your path to power!

Almost any minority will do. A liberal sprinkling of hate speech, incitement, and thuggery should provoke national hysteria and distrust. Why not pick Islam as a starting point? You can aggressively spin Europe’s national tragedies into narrow-minded political point-scoring in fewer than 140 characters!

People are naturally fickle and untrustworthy. They also have a nasty habit of voting against tyranny. It’s best to nip this unruly tendency in the bud by having only some parts of your country vote. Look to North Carolina as a beacon of progressive tyranny in this respect—they’re so good at blocking African-American voters that it’s literally illegal!

What else will the Mexicans chant when you put them to work in your sweatshops?

Step Five: Make it all about you

McFly said it best: “It’s all about you, baby”. The electorate never really wanted to hear any of your social, economic or foreign policies, even if you did happen to have any. Rather, tell the impoverished masses about your life of luxury. You drive fast cars, your wife is pretty hot, you’ve never experienced institutionalised discrimination—you live the life!

You’re almost there. Your chosen nation is impoverished and despairing under your tyrannical yoke, but you’re still not quite the top dog. It’s time to tell everyone you delivered on your wildly catchy and not-at-all-clichéd-or-pseudo-racist slogan. Let the masses know you’ve, say, Made America Great Again.