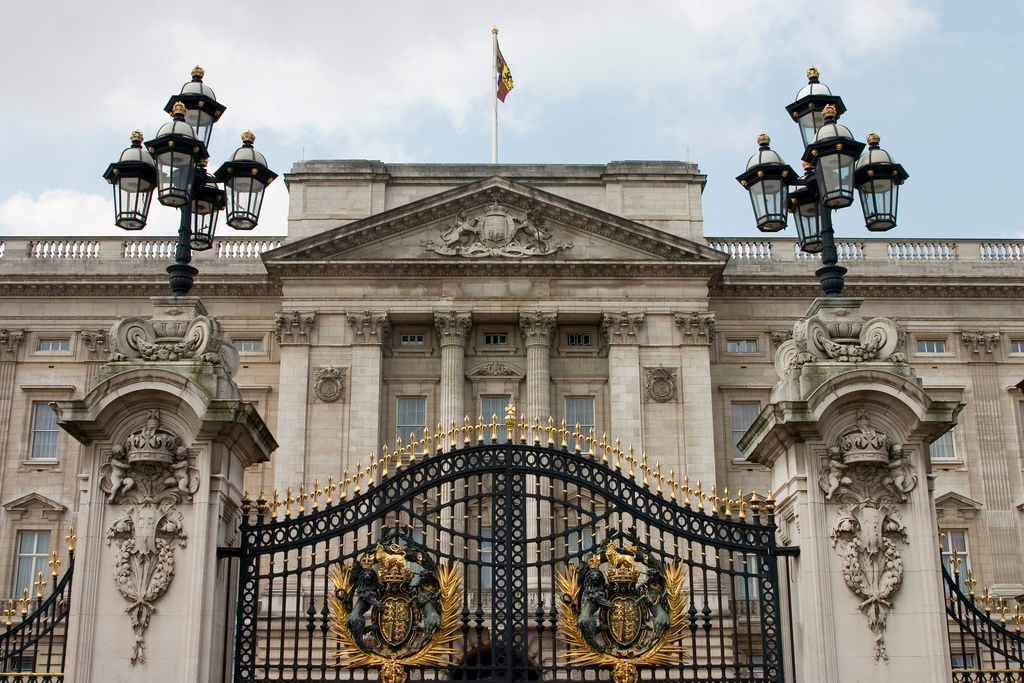 Daniel Curtishttp://danielpdcurtis.com
Daniel is a student journalist in his second year of an English and French degree at St. Anne’s College, Oxford. He was formerly Producer and Broadcast Assistant for Peak FM's 'Total Sport'. Dan was editor of Cherwell in Trinity 2017.
31st December 2016

Several notable Oxford academics have been recognised in the 2017 New Year’s Honours list amongst an Olympian-heavy cohort.

Six members of the University are to receive honours for outstanding academic achievement, four of which are receiving honours for the first time.

Sir Bannister, CBE, becomes Companion of Honour for services to sport. He is former Master and an Honorary Fellow of Pembroke College. He commented: “I have always been astonishingly lucky in my career, which has encompassed both sport and neurology. I never anticipated or predicted or wished particularly for a further honour but I am delighted to receive this.”

Charlotte Lanning, a third-year lawyer at Pembroke, said of the college’s former Master: “There could not be someone more deserving. I sat next to him at a law lunch last year and despite his incredible achievements, he spent nearly the entire time asking about me. He was both interested and interesting.”

Professor White, OBE, is to be Knight Commander of the Order of St Michael and St George for services to tropical medicine and global health. He is currently researching the treatment and prevention of malaria. Aside from this honour, he is Professor of Tropical Medicine at Oxford as well as at Mahidol University, Thailand. He is also Fellow of St John’s College, and Chairman of the Wellcome Trust’s South East Asian Research Units.

Professors Valentine Cunningham and John Furlong are both appointed OBE. Professor Cunningham, Emeritus Professor of English Language and Literature and Emeritus Fellow and Lecturer in English at Corpus Christi College, is being honoured for services to scholarship and the understanding of the humanities.

A student at Corpus Christi, who wished to remain anonymous, said of Professor Cunningham’s honour: “Valentine Cunningham, or Auntie Val as we called him, was always really well liked by the student body. He could be a bit infuriating as a tutor—his habit of starting classes with thirty minute anecdotes about Keith Richards wasn’t exactly ideal in discussing, say, Middlemarch. But he was a true Oxford legend. And he told us he’d never got past the first fifty pages of Moby Dick. That gave us all a sense of solidarity.”

Professor Furlong, Emeritus Professor of Education, Emeritus Fellow of Green Templeton College, a former Director of Oxford’s Department of Education and a former President of the British Educational Research Association, is to be honoured for services to research in education and government.

Another educationalist, Dr Premila Webster, who is Director of Public Health Education and Training at the Nuffield Department of Population Health, is to be appointed MBE for services to public health.

Finally, Professor Colin Mayer, Peter Moores Professor of Management Studies and Professorial Fellow of Wadham College as well as Honorary Fellow of Oriel College and St Anne’s College, is appointed CBE for services to business education and the administration of justice in the economic sphere.

Professor Mayer, who was the first person to hold a professorial post at the Saïd Business School, commented: “It’s a huge honour and I’m extremely grateful. The business school has been very successful and I’m tremendously proud of it.”

The six awards given to Oxford notables this year are up from last year’s five. The awards will be formally presented at a ceremony in 2017.