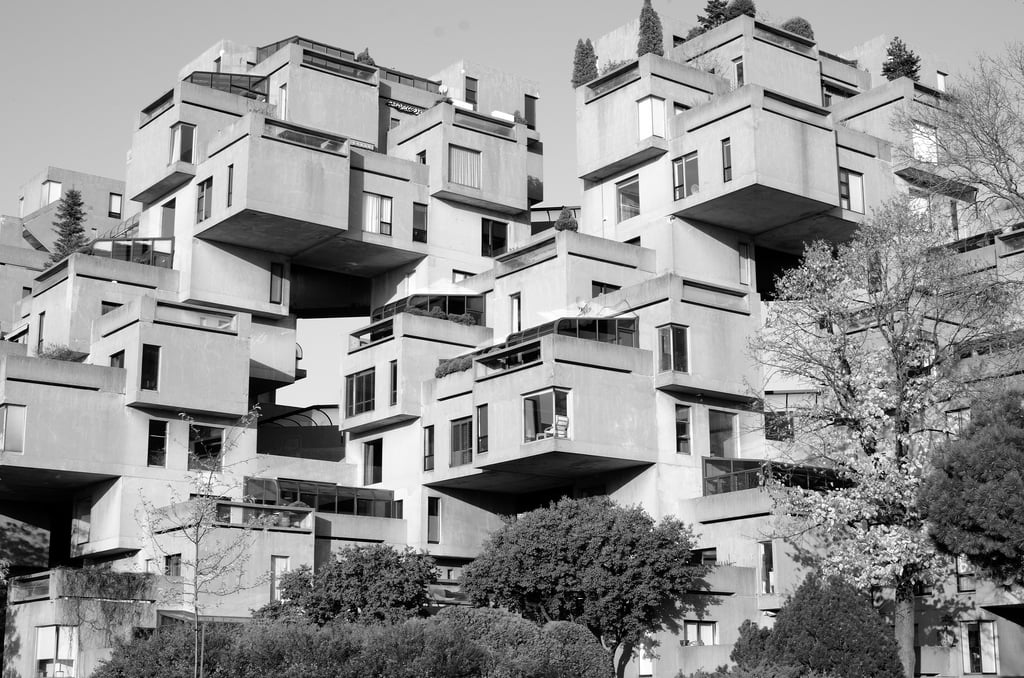 As we approach the first anniversary of David Bowie’s death, it seemed fitting to be discussing Charlotte Vickers’ vision for a 1980s revamp of Marlowe’s play. Edward II has been transformed from a 16th century play about a 14th century king into a political drama set in the era of Brutalism, the Cold War, and, of course, Bowie.

First of all, where did the idea come from? The connection between Marlowe and the 1980s is not immediately obvious.

Charlotte Vickers (Director): “The idea for Ed2 actually came about in the library, not the pub, which is pretty rare for me. I was sat doing revision on the Renaissance era last Easter, and I was reading Edward II for the fi rst time. At the time I was watching The Americans, a TV show set in the Cold War, and the similarities between Cold War politics—lots of talk and no action, backstabbing and espionage—and Edward II were suddenly so obvious. It made perfect sense.”

How did you go about developing the idea?

Catriona Bolt (Dramaturg): “Charlotte and I sat down in a cafe on a very cold afternoon and, over hot chocolate, discussed the setting for the play. Fine-tuning everything—from the prevailing season (winter, obviously) to the musical influences—helped us finish off the script and work out casting. For a historical play, it was vital to establish a setting that felt real and worked with the story’s original medieval period.”

What can we expect the production to look like?

Marcus Knight-Adams (Costume Designer): “The more we discussed the Cold War and the 1980s, the more the setting with the text made sense. The strong Brutalist aesthetic married well with the New Romantic era. The opposing aesthetics of 1980’s culture and counterculture reflect the austere views of the nobles and Gaveston’s post-punk ideals really well.”

Charlotte Vickers: “I’ve been so inspired by Bowie! So much Bowie. And Prince and George Michael—working on this production in 2016, watching all these greats die as we’re creating a society inspired by them, it’s weird.”

Harriet Bourhill (Designer): “When Charlotte and I first met to discuss Edward II, the vision for this early modern play to be set in Brutalist Russia was immediately inspiring. During the development of designs, I played with the weird and wonderful structures of innovative Brutalist architecture to test how the essence of these structures may be emulated in the Playhouse. The towering geometric architecture of Moshe Safdie’s Habitat 67 and The Everson Museum of Art designed by IM Pei were particularly inspiring during this process. In the end, the finished set result finds its roots in the very foundation of Brutalist architecture—the concrete breezeblock, the primary building material for these structures which, on the Playhouse stage, becomes a piece of statement architecture in its own right.”

Did the actors research the original background of their characters before adapting them for a modern setting?

Joe Stephenson (Mortimer Jr): “I’ve been really lucky to read a biography of my character by the historian Ian Mortimer, which has not only helped me get to grips with the actual historical events depicted within the play, but has also enabled me to create a backstory for my character that is based on real history. This has been really useful for me in working out Mortimer’s feelings for Edward and Gaveston, with whom he had been raised as a childhood friend, and exactly where that animosity comes from. It’s a bit of a problem trying to rely too heavily on real history with this play, though, because Marlowe condenses and conflates a fairly long historical period into a very short time. That being said, it’s been very interesting to talk about the real history in rehearsals, and I think I’m not alone in saying that it’s been a useful way of finding justifications and motivations for my character’s decisions and actions. Charlotte’s choice of setting has allowed us to explore real history of the 1980’s, as well as the 14th century. We have talked about fashion and subcultures, but also about the Cold War and modes of warfare in the 1980’s, as well as discussing real historical figures as performative inspirations (for Mortimer and Isabella, we have looked at Charles and Diana as behavioural icons—regicide aside, of course).”

Edward II will run at the Oxford Playhouse, Wednesday – Saturday of 2nd Week