The week according to… An Oxford tutor 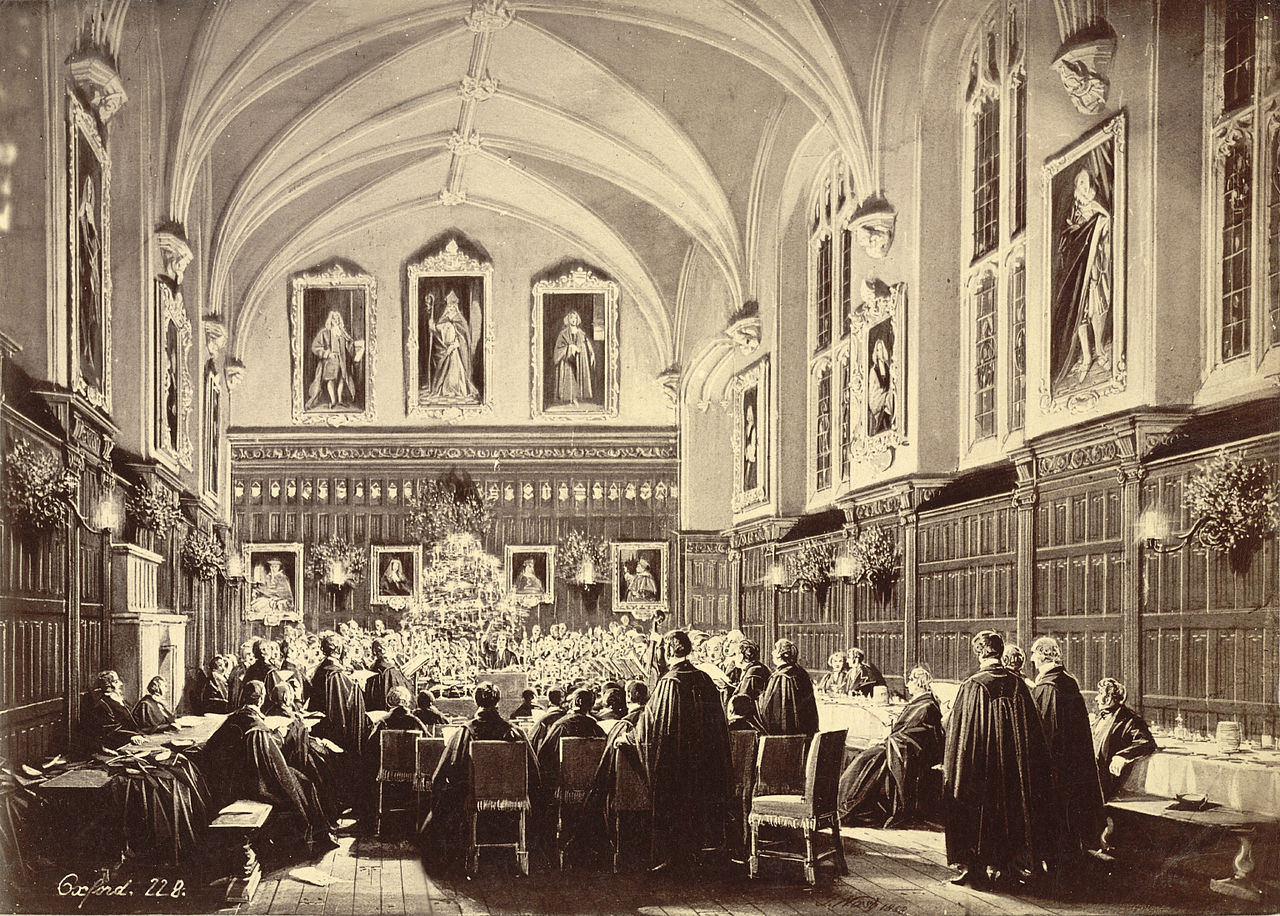 Floated a new paper to the department today. Friends and colleagues congratulated me on my inoffensive premise, mild argument and bland conclusion. Think I suggest that the future will bring new developments in the field, and that others should continue my work etc. It seems to keep the department happy, who stop firing off angry emails.

Diary says I have the weekly tutorial coming up on Thursday, but I remember I accidentally set all my students’ emails to spam last week. Easily fixed—I send off a pair of disapproving emails about student tardiness, which invariably draw immediate apologetic responses from both tutees. At first viewing, their essays appear uniformly unoriginal and derivative. This will take too much effort to explain to them over email, so I sigh and close my computer.

Dr Williams and I play battleships to determine where the ticks should go on essays. I always win; once again he is forced to write at least one intelligible sentence of constructive criticism as a forfeit. Rookie. I can’t even remember what the essay I set was about.

Arrive ten minutes late to college. Thankfully these particular students understand the importance of thoughtful introspection in the academic process, so the tutorial is mostly completed in silence. I return their uncorrected essays and tell them how original and underivative their essays are.

Begin day by drifting off to give a lecture at 11. I begin with useless observations and gradually shift into generic truisms on the nature of reality, all while staring at my feet and muttering. Dr Williams jealously noted how uninterested my audience was. The department are concerned that his lectures may be inspiring general interest, and there have been slanderous allegations of occasional audience-lecturer interaction.

Wife and I had another row this morning. She shouted at me for being a terrible husband and father. Later, she said she had filed for a divorce. However, I have not changed my mind: I fear she is on track for a low 2:2 in her OxCort report.

Wake up to the news that Dr Williams has been fired over those essays I made him mark. Turns out he accidentally ticked a student’s comment which wasn’t wholeheartedly in favour of Cecil Rhodes. Oriel seem to have kicked up quite a fuss about it.