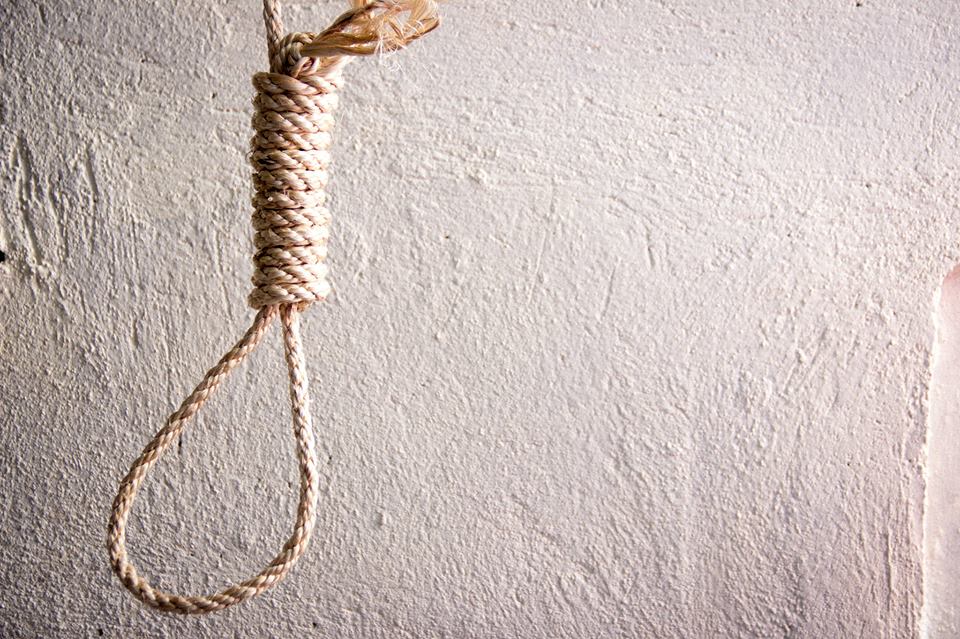 This past weekend was the last before Donald Trump ascends to the Presidency of the United States—and this is horrific.

It is easy to pretend it is not. As best I can tell, the world has yet to literally cave in on us. But as is so often the case, reality is deceptive. Things seem normal, but they are not. The Republican Party, with a narcissistic buffoon at its helm, is about to take control of the unified federal government, a proposition which should be terrifying for every decent person.

I am often struck by the phenomenon of normalisation, which is a phrase I would like to despise but am unable to; I suppose the punditry cannot help but hitting on a concept of value every so often, just as a broken clock is occasionally able to correctly mark the time. While I am not so sure that the digital chattering class is right about the process of normalisation, it seems undeniably true that certain things which are clearly very bad are not treated as such by virtue of being normal. Climate change appears to be one such phenomenon; eating meat is probably another. Treating Donald Trump as if he were a normal President or the Republican Party as if it were a normal political party would be a third.

I do not intend to be outrageous by saying this. Although something tells me others might disagree, I do not even believe my position here should be considered controversial. It is not that I deny that liberals (including—no, especially!—myself) believe things which are wrong, even dangerously wrong. I don’t know, or pretend to know, who is right about the tax code (although I suspect a flat tax would be disastrously bad) or the minimum wage. I have strong views on public education and social security, but am willing to cede that these are legitimate points of contention. But on so much else, I think that the political positions of the incoming administration are morally repulsive—and that there is no way to claim a moral equivalency between liberalism and contemporary conservatism.

No liberal view comes close to the heinousness of the conservative positions on health care, the death penalty, the penal system, gun control, the Syrian refugee crisis, and climate change. The conservative movement in America today is characterised by a deep callousness towards the value of human life. Conservatives like to describe themselves as ‘pro-life’, in reference to their position on abortion, but this belief in the sanctity of life is nowhere to be found in the current conservative agenda. Tens of millions will spend years in prison—their liberty and dignity stripped away—if criminal justice is not reformed; people might literally die, and will undoubtedly suffer, if the Affordable Care Act is repealed without replacement. Others certainly will if firearms regulation is not passed or the federal government continues to turn away the persecuted refugees of civil war. Again, there are lives in the balance if the United States fails to act on climate change (as well as economic catastrophe).

And I simply don’t understand how any of this is conscionable. I believe that most people are basically good people and vote in accordance with their conception of what would be best for their country. But I fail to comprehend how there can be any sufficiently good reason for handing control of the full coercive apparatus of the federal government to a party committed to erasing all its most valuable functions. I am not sure I could explain, if asked, the value of human dignity—poetry and literature are probably better vehicles for such an endeavour than a 750-word newspaper column—but I would also find the question perplexing. It just seems self-evidently true: that people deserve to be happy and don’t deserve to suffer, no matter who they are. Somewhere along the way, the Republican Party appears to have forgotten this, and the rest of us behaved as if it were an acceptable thing to forget. I don’t know if I could easily recall any ‘serious’ journalist actually explicitly stating over the course of this election that human life matters, and matters in itself. It sounds like something which is said very often, but it isn’t—even though it really should be.

In any case, Donald Trump will be inaugurated in four days, and within a couple months, once he has appointed a new Supreme Court justice, conservatives will have completed their coup of Washington DC. Liberals will have to work with the new administration: obstructionism isn’t an option because unlike conservatives, we need the government to perform its obligations. But even if we have to work with Trump and his cronies, we must not and cannot pretend they are acceptable.

The American Story, Part 3: The Future of America’s Pasts