CherwellIndependent since 1920.
Comment The ‘post-truth’ era is a product of liberal denial 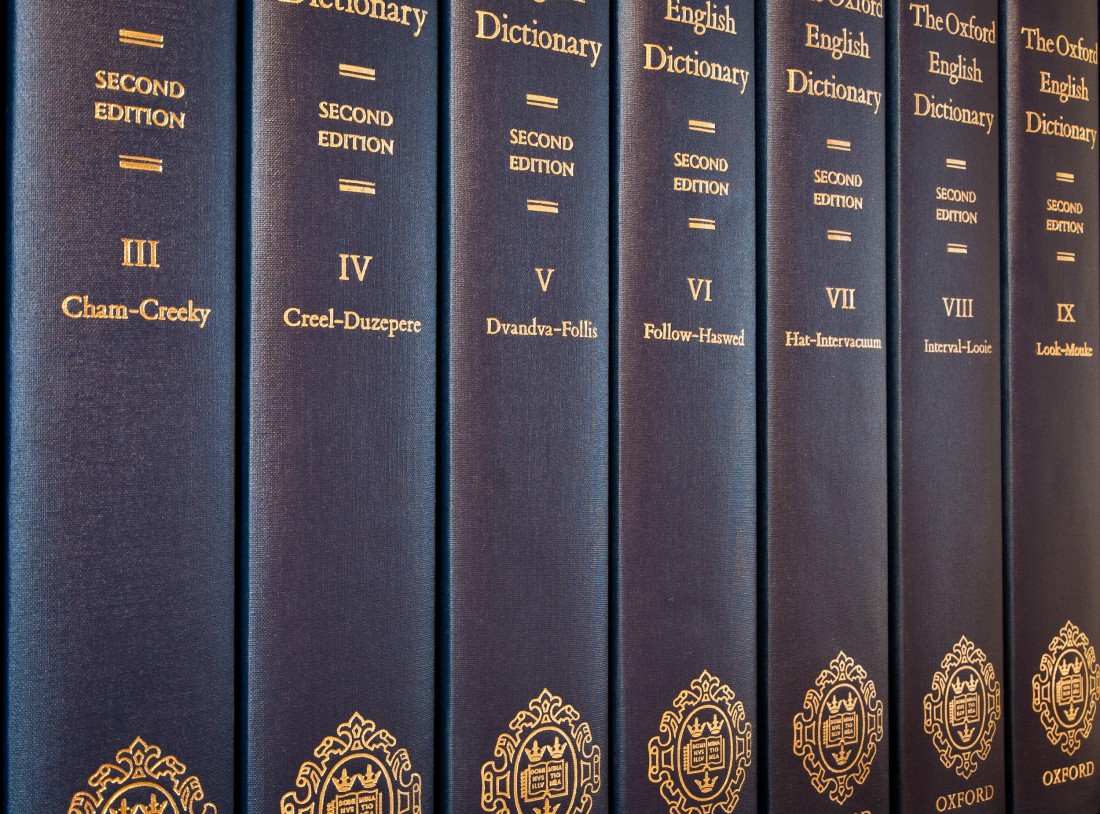 As 2016 drew to a close, liberal commentators had already made up their minds that a new era was dawning in politics. The shock of Brexit, compounded by the hor­rifying prospect of a forthcoming Trump presidency, caused them to recede deep into their journalistic shells.

This, they hurriedly decided, would be the era of post-truth politics, a new Dark Age for the world. In their frazzled minds, the ignorant electorate had lapped up Trump’s lies and lost them the election. Floating in their liberal bubble, they could not conceive of a world in which voters did not share their exact worldview.

The arrogance is almost tangible. At every fork in the road, liberals took the wrong turning, both in the referendum and in the presidential election. In the referendum, they refused to seriously debate immigration policy. Opposition to the freedom of move­ment was antagonistically conflated with racism, and millions of voters were written off as gullible Little Englanders. Genuine pa­triots, concerned about what they saw as the EU’s hold on British sovereignty, were roundly mocked for their “old-fashioned views”.

Many floating voters did not believe the Remain camp’s consistent scaremongering and doomsaying. Indeed, the Government appeared to be so convinced of a Remain vic­tory that it saw little point in preparing for a potential Brexit, and publicly announced as much.

In the American presidential election, the DNC conspired to rid itself of a genuinely popular challenger from the left in the form of Bernie Sanders. With Sanders as Democratic nomination, Trump’s cries of “Lock Her Up” and “Drain the Swamp” would have lost their formidable sting. Clinton, although eminently qualified and capable during her time as Secre­tary of State, was the worst possible candidate to run against the anti-establishment Trump. Similarly flawed was her campaign plan to play up her social liberalism and identity politics at the expense of class-based economic policy. Voters in the rust belt, inspired in 2008 by Obama’s promise of change, did not see the same potential in Clinton.

Many who espouse the idea of a new “post-truth” era are quick to overlook these errors, and to pin the blame onto the electorate. They are eager to paint the world in Manichean terms, the good and the bad, the progressive, enlightened liberals against the lie-spouting, poor-hating Republicans.

Only the chosen few, some implied, could marshal true rationality and logic in support of their liberal worldview. They patronisingly accused the electorate of being unduly affect­ed by emotional appeals, as if the American people had unanimously decided to ignore reality in the run up to 8 November.

In fact, accusations of being “post truth” have been about since Orwell admitted to of­ten feeling as if “the very concept of objective truth is fading out of the world”. To paraphrase Brecht, it felt as if it would have been more convenient for the Clinton camp to dissolve the people and elect another.

Many claim that Donald Trump’s ability to flatly deny something that he probably said is strong evidence of the existence of post-truth politics. During the presidential campaign it is true that the billionaire got away largely scot-free when caught telling untruths. But this is not representative of post-truth politics: many voters opted for Trump’s egregious style of lying rather than what they saw as Clinton’s naturally untrustworthy nature. Had Sanders run, voters may well have switched their al­legiances and penalised Trump.

Similarly, in the Leave campaign, neither side were considered wholly trustworthy. Both campaigns fairly accused the other of bolstering statistics for political purposes and dishonesty could not be fairly punished.

Although the forthcoming Trump presi­dency will see many attempted lies, claims of a “post-truth era” have been greatly exagger­ated by a liberal elite unwilling to shoulder the blame.

It is highly unlikely that we see Theresa May adopt Donald Trump’s brash style of intention­ally lying in the next General Election. Both Trump and Brexit are symptoms of a unique time in world politics, but they will not herald in a new “post-truth” era.