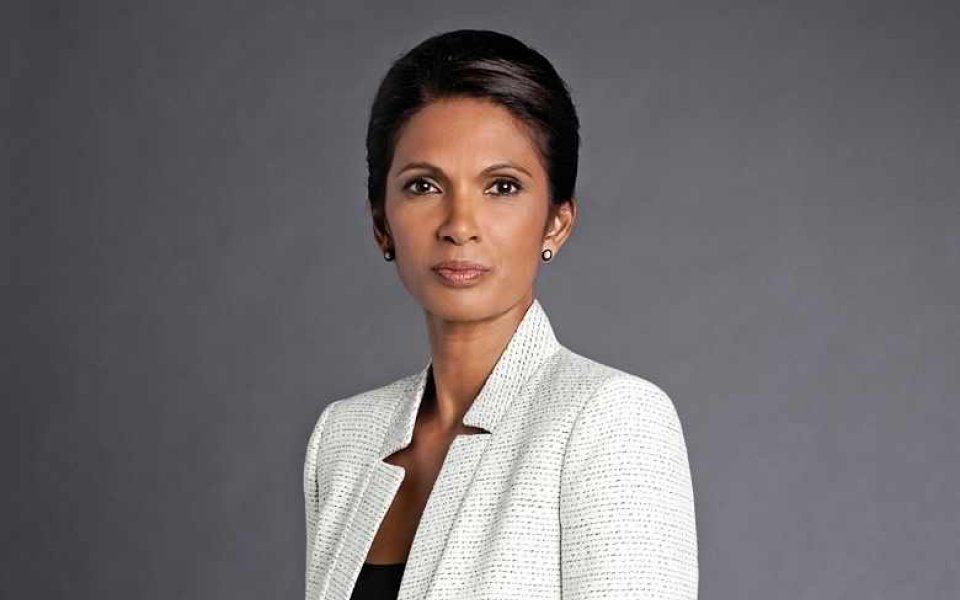 Gina Miller has every reason to be fearful. Over the festive period, rather than Christmas cards and messages from well-wishers, the 51-year-old investment manager received a barrage of abuse on social media, from news outlets and even delivered to her doorstep following her decision to challenge Theresa May’s right to trigger Brexit. Yet, in spite of this, she is anything but frightened.

“You should always be intellectually and morally curious. People seemed to have stopped exercising their right to challenge. You need to be the solution. It’s all about action. There is a fear of speaking descending on our society. We can’t be frightened. Fear is a way of controlling people.”

It is unlikely that you would have heard of Miller before October. However, since launching her bid to stop the triggering of Article 50 without MPs’ approval, she has found herself engulfed in the Brexit storm, which rages on into 2017.

The self-proclaimed “nosey-parker” won her initial case against the government last year. Now, as she awaits the result of the Government’s appeal to the Supreme Court against the initial ruling, Miller finds herself the prime target of media. She is bombarded with accusations that she seeks to thwart the will of the people. Rumours swirl that the Supreme court judges will rule in her favour, but she still has little idea as to what will happen. Miller has repeatedly stressed that her bid has never been an attempt to overturn the referendum, but rather that the action to trigger Brexit legally requires a vote in parliament.

“When the judges come to a verdict, the Government will have a few hours more notice

than I will. I will hear the verdict at the same time as everyone else in court and then have to issue a very short statement. The media wants everything immediately. Contrary to others’ beliefs, I have no other agenda. I am passionate and my agenda is ensuring is to ensure that we have a constitution.”

Gina Miller is no stranger to holding the powerful to account and the inevitable criticism that comes with doing so. She cofounded the firm SCM Private in 2014 and she also set up the True and Fair Campaign in 2012 with her hedge-fund manager husband, Alan, calling for more transparency in the City of London’s fund management industry.

“I’m not incredibly intelligent but I have a lot of common sense. I’ve never done anything to make friends. If you really know your information and your data you can challenge anyone.

“I am a mental and physical fidget. I dip in and explore. If you’re going to put your head above the parapet you need to know what you are talking about.

“People are quite lazy once they find themselves in a position of power. I aim to challenge not only the sector but the ethics too and a lack of moral leadership, which caused the financial crisis.

“Industry hasn’t reformed, but the global economy has. For instance, the whole pension sector needs to be reformed. About 80 per cent of the product is not fit for purpose. I adopt the motto ‘people, profit, planet’. A lack of moral leadership and framework is to some extent what caused the financial crisis.

“I have found my work in the charities sector especially challenging. We want to know what happens to our money, to our tax, so I have been pushing boundaries there.

“Before the court case, people were willing to have debates with me. Since, I have been exposed to the most vicious and personal attacks from charities. They are the sector of angels, so to speak, so they can’t bare anyone asking questions. They do not want to be criticised—it makes them look bad.

“People have threatened to sue me for my work and petitioned to close us down. If that’s the reaction, then I know that I’m doing something right.”

Despite her courage both professionally and with regards to the case, she admits that it has nonetheless proved to be a “lonely path”.

“When it came to the court case, I spoke to anyone I could get hold of to find support. The answer was the same every time—we support you, but we can’t be seen to support you.”

Not just lonely, however, but a path weathered with abuse which Miller, who was born in Guyana and grew up in Britain, believes to be especially scathing because of her gender and ethnicity.

“If I was a white male, I would not be suffering in the way I am. Whilst the case was on-going, I tried not to read all of the articles and messages on social media, which are shocking and absolutely disgusting. The idea that a woman cannot be bright enough to do it on her own is absolute nonsense. The idea that as a woman of colour I can only be one of these three jobs—a prostitute, a cleaner or a mother—is even more awful.

“My husband more so than me is infuriated by this idea that a man married to an ambitious woman must be down-trodden, under the thumb.

“We are taught you must not be successful and try your best or you are no longer worthy of being part of normal society. Success is used as a weapon against us.”

Abuse from certain media outlets became so bad, Miller felt compelled to enquire as to why she was suffering so badly.

It is not just Miller, but the Supreme Judges presiding over the case, who have been targeted with abuse. The Daily Mail ran a front page in November declaring the judges “Enemies of the people”, echoing the dangerous language of Hitler’s Nazi Germany.

“The Daily Mail are b reaking the law in inciting hatred and anti-Semitism against these judges. We being bullied and spat at from all angles. They are trying to dig up stories in whatever way possible.”

Miller is keen to point out, however, that it has not all been bad.

“Along with this abuse, I have also received beautiful letters from people affected by the Brexit vote, those from other countries who are incredibly upset with the way the entire thing has been handled.”

Regardless of the ruling, Miller hopes that she has inspired some to stand up for their beliefs and to challenge figures of authority.

“When you leave university, harness that sense of fearlessness, which will create a better society, with better hearts, heads and minds.”