CherwellIndependent since 1920.
Culture In conversation with the creators of ‘STOP’ 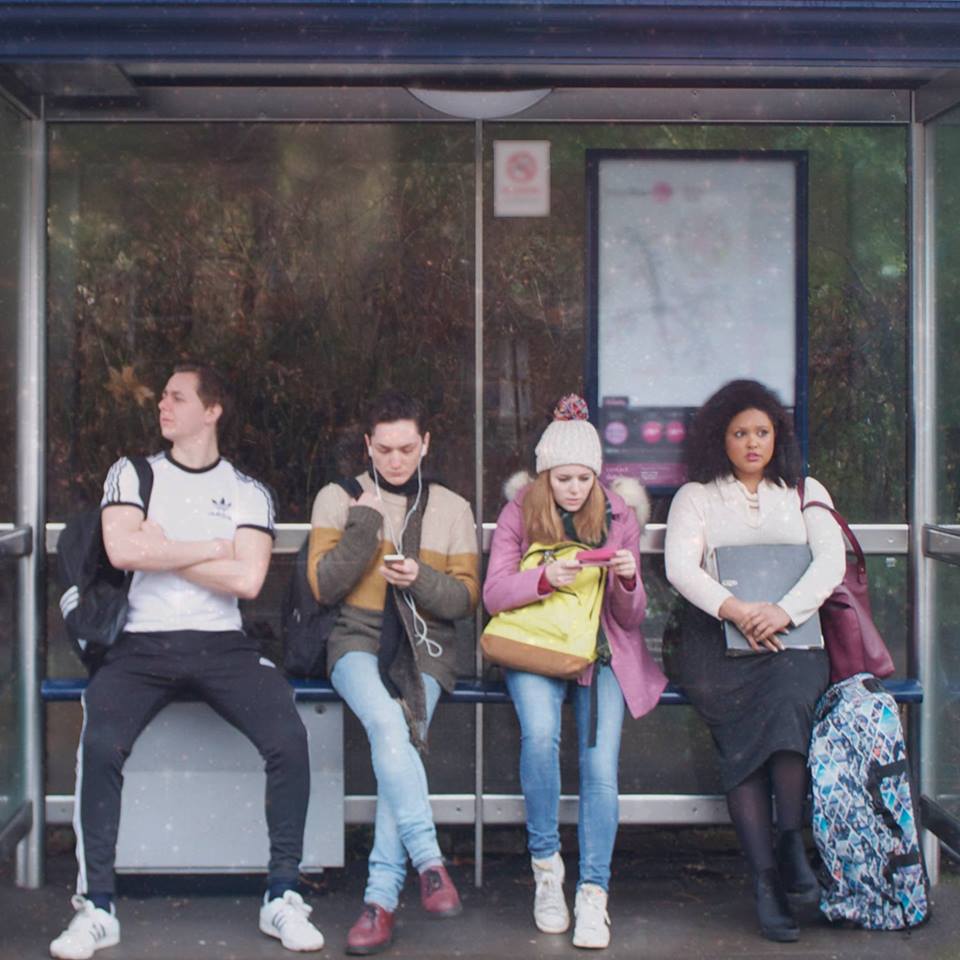 Facebook
Twitter
One of the latest pieces of new writing to emerge in Oxford is STOP, a new musical written by Annabel Mutale Reed and Leo Munby. As well as being the writers, Annabel stars in the show and Leo is the musical supervisor. Crudely put, it is about a magical bus stop which causes its passengers to stop and face their own demons.

They explain that the pivotal idea of the show is decision making, specifically for people affected by mental illness: “You make a decision about stopping, you take a bus one way or the other.” says Annabel, “We were thinking about how self destruction is, first, a lot of suicidal thoughts, and then it’s a decision to end your own life. So there’s a domino effect where all of these smaller decisions build up to that decision”.

Taking this into account, STOP asks, “‘what if there was an omnipotent, powerful force that could move one of the dominoes and stop the chain of decisions?’ The bus stop in the musical is magical: it won’t let you get on and make that decision.” Leo tells me that the bus stop has its own slightly malevolent musical themes,and describes it as a mischievous ‘Puck-type character’: “it’s less of a bearded man in the sky who’s passing judgement, but it’s trying to poke things in the right direction so the ending can be happier”.

The debut of this musical is timely, as NHS mental health services face increasing under- funding and uncertainty for the future. Annabel acknowledges this: “Hopefully it’s also an entertaining musical, but if there’s a political point, it’s ‘what if people don’t have a place to stop, a place to make the decision to get better?’”.

She stresses that the narrative of the musical actually depends upon its characters having access to a system like the NHS: “None of the characters are healed by the bus stop, but they are able to make a decision which leads them to get the help that they need. You couldn’t really have the same sense of it just being about a decision, in a country where mental health services were incredibly expensive or difficult to access. What’s concerning is that NHS access is becoming more difficult for people with mental health issues.”

When creating their characters they were keen to avoid the tropes of mental illness commonly found in theatre and film. Annabel gives examples of the “weird and kooky girl” or the “slightly mystical black lady who says profound things”.

I ask how they approached writing about such a complex and sensitive topic, and they stress the importance of an authentic portrayal: “We both spent most of this summer doing lots of research. I interviewed some clinical psychologists, got some textbooks out, heard some first- hand accounts.” To create authentic characters, the writers focused on “constructing songs that help people to act properly, not just writing a nice tune, or something that we are really proud of structurally. But hopefully it’s both of those things as well.”

The musical has benefitted from the expertise of Claude-Michel Schönberg (Composer of Les Misérables), who has been running workshops with budding musical theatre composers in Oxford. Annabel says that working with such a celebrated composer “was the most surreal moment, sitting with the man who composed I Dreamed A Dream, discussing things like ‘What would the magical bus stop say?’ I kept thinking ‘am I in a weird dream?’”

They both speak highly of one another in their creative partnership. Musical director Leo finds it “really really helpful having a librettist who is an actor and a musician, who isn’t just handing me poetry and being like ‘Oh, you can sing this, right?’” Annabel continues that, “‘On the same page’ has probably been one of the sentences we’ve said the most: it is really nice working with someone who you’ve got a shorthand with.”

They show me some extracts from the show, and I’m excited by the variety of the selection that they perform: the clever originality of the song ‘Flashcards’ sung by Kathy Peacock’s character, a clinical psychology student who rattles through wordy symptoms of various mental illnesses (whilst clearly suffering from stress herself). I also hear Annabel sing the ballad ‘You Matter Today’, which showcased some moving lyrics sung by a wife to her depressed husband, which I expect will be a tear-jerker.

Tickets sold out so quickly that a matinee performance has been scheduled on Saturday 28 January, so act now if you want to see this unique and ambitious musical.

STOP is showing from Tuesday 24 January to Saturday 28 January in the BT Studio.